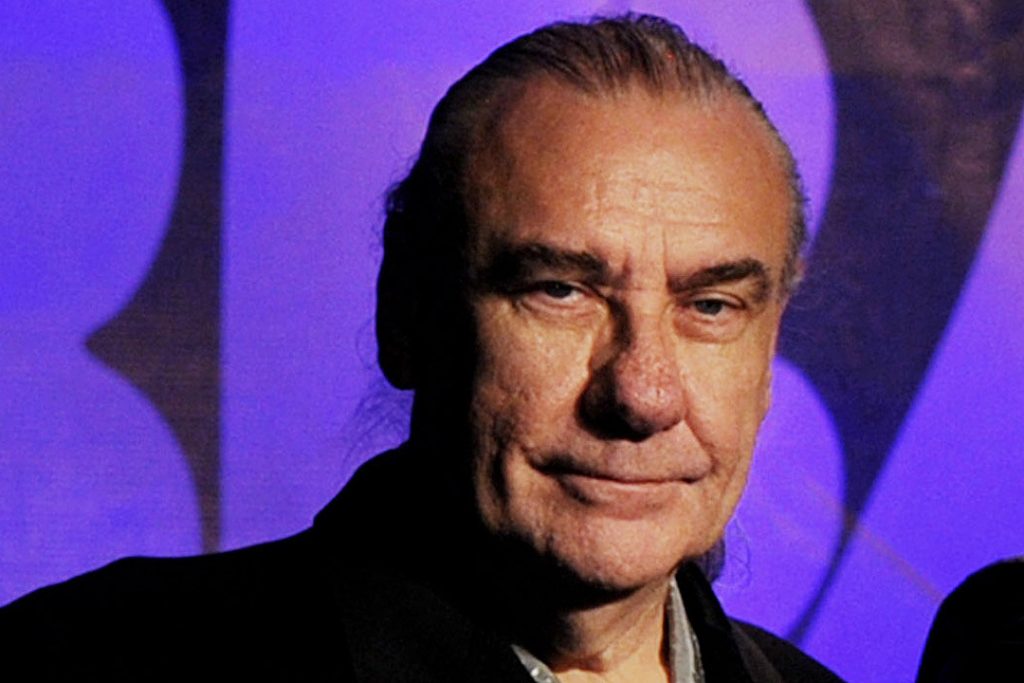 Bill Ward recalled one of his “biggest regrets” in relation to his life with Black Sabbath, while also reflecting on his struggle with alcohol.

In a wide-ranging interview with Metal Hammer, Ward said he had an “attitude of gratitude” toward his past and felt like a much more balanced person than he was in his “20s, 30s or even 40s.”

“One of my biggest regrets was I sold a beautiful house, because we needed to raise money to pay for the [1980] album Heaven And Hell,” Ward said. “Getting a big house and farm after growing up in Aston felt like a big deal. But the band came before everything else, and we needed money at that point to move on to the next thing.”

He added: “I love what we did in Black Sabbath. We took risks – we dared to move away from our slamming stuff and play acoustic parts. We might then follow that with ‘Symptom Of The Universe,’ but back then we were always stretching further.”

Ward argued that the group “did what we had to do” in order to grow. “Technical Ecstasy was a great album because we didn’t insist on being what we had been on the first three albums,” he said. “We hadn’t stopped touring and still continued to make records – we put everything we had at the time into whatever record we worked on. I thought ‘The Gypsy’ was incredible and ‘Back Street Kids’ had some fantastic groove to it too.”

Looking back on how addiction affected his life, Ward said: “In 1984 I had lost everything – I didn’t even have a pair of pants. I was wearing somebody else’s! I crawled out of an alley after heavy alcohol abuse and realized I was killing myself. It became about rebuilding myself and strengthening my body. A couple of years later I stopped eating meat, period.”

He continued: “There was a lot of hard work to be done, but one of the best things that ever happened for me was getting to do the Reunion album [in 1998]. I thought that part of my life was gone and I was really sad about it, so getting to come back in and kick some ass really took care of that.”

The drummer also emphasized that he had no negative feelings left about the disagreements that prohibited him from appearing on Sabbath’s final album, 13, or taking part in the farewell tour that followed. He concluded by sharing his thoughts on the future of heavy metal: “[W]e’re going to be just fucking fine, man. Heavy metal is being reinvented all the time and we’ve got great musicians. One of the things I find outstanding is the bass players and drummers in heavy metal – I can’t believe how these guys play now.”