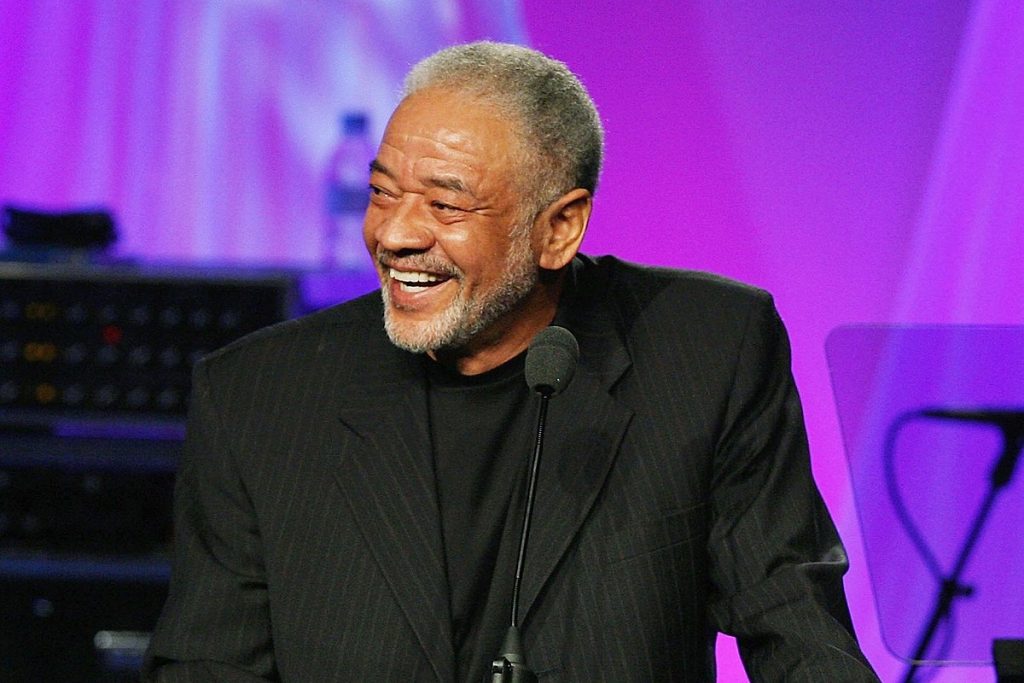 Bill Withers, whose ageless songs led to induction in the Rock & Roll Hall of Fame, has died at 81 after a battle with heart issues, the Associated Press reports.

Withers scored a string of ’70s-era hits, including “Lean on Me,” “Use Me” and “Ain’t No Sunshine,” before withdrawing from making music in the mid-’80s. By then, he’d already won a trio of Grammys. He was inducted into the Hall of Fame in 2015 by Stevie Wonder.

“We are devastated by the loss of our beloved, devoted husband and father,” Withers’ family said in an official statement. “A solitary man with a heart driven to connect to the world at large, with his poetry and music, he spoke honestly to people and connected them to each other.”

Born on July 4, 1938, as the last of six children in a tiny West Virginia coal-mining town, Withers overcame a childhood stutter on his way to stardom. But not before serving nine years in the Navy as an aircraft mechanic, which led to later work at Los Angeles parts factory. Withers recorded his first demos on a pawn-shop guitar.

Sussex Records signed him, and Withers made an immediate splash with 1971’s Just as I Am. Produced by Booker T. Jones, the album included “Ain’t No Sunshine” – and a cover image of Withers holding his lunch pail. Ironically, “Ain’t No Sunshine” – which was said to be inspired by the film Days of Wine and Roses, starring Jack Lemmon – was originally released as the B-side for Withers’ debut single, “Harlem.” Local radio DJs flipped the 45 over, and Withers suddenly had a No. 3 hit.

The chart-topping “Lean on Me” and “Use Me,” a No. 2 smash, were featured on his second album, 1972’s Still Bill. Withers had only two other Top 40 hits in the ’70s – 1973’s “Kissing My Love” and the 1977 note-holding wonder “Lovely Day” – but his legacy was already secure. He then scored a comeback with “Just the Two of Us,” a No. 2 smash found on saxophonist Grover Washington’s 1980 album Winelight, before retiring with the release of Watching You Watching Me in 1985.

“As private a life as he lived close to intimate family and friends, his music forever belongs to the world,” Withers’ family noted in its statement. “In this difficult time, we pray his music offers comfort and entertainment as fans hold tight to loved ones.”