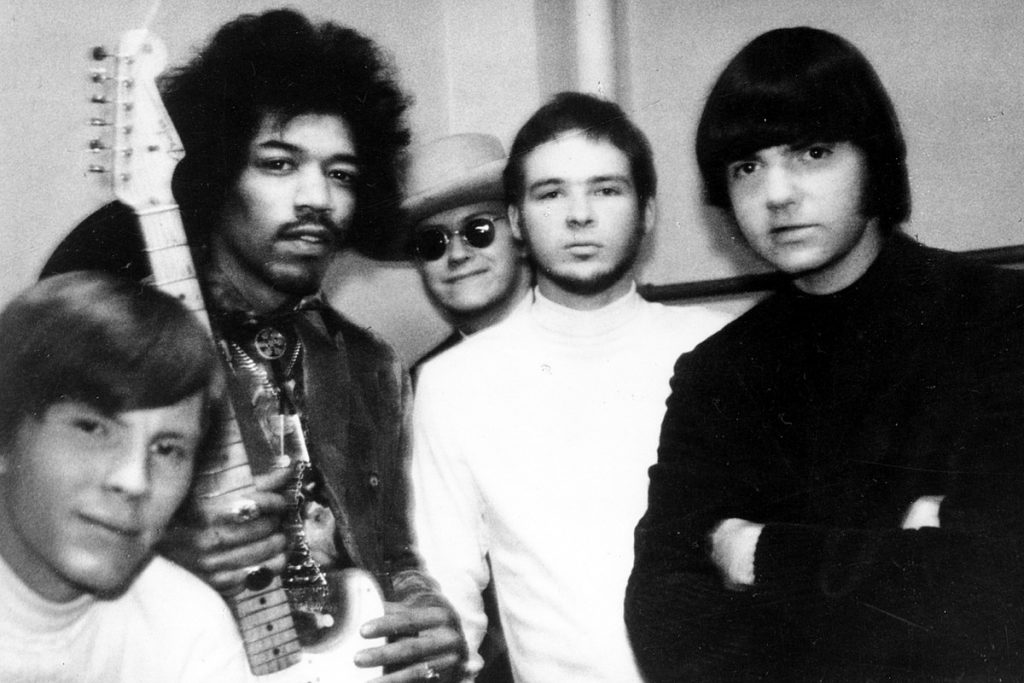 At the time, he was a member of the psychedelic-blues band the Moving Sidewalks, and they faced a problem with completing their show as per their performance agreement.

“We hit it off in a rather unexpected manner,” Gibbons told the Express in a new interview. “Our contract required us to play for 45 minutes, and at that time, the only way we could complete the run was to include two numbers by Jimi Hendrix. Which was kinda chancy I must say.”

He was pleased to report his band got away with it: “I remember wrapping up the set, coming off the stage … there was Jimi in the shadows – off to the side with his arms folded. But he was grinning, and as I passed by he grabbed me and said, ‘I like you. You’ve got a lot of nerve!’’

A photograph exists of Hendrix posing with the Sidewalks at the Municipal Auditorium in Texas on Feb. 15, 1968. Gibbons and his old bandmates reunited in 2013; a concert in New York City that year included three Hendrix songs. “Jimi taught us half of what we know,” Gibbons told the audience, describing the late guitarist as a “genteel man.”

Last month, Gibbons reported that a new ZZ Top album was underway and that he recently spoke to producer Rick Rubin about the project. “Rick’s got a few ideas that he threw into the mix. He’s raring to get us back in the room,” he noted. “So it’ll be coming up, probably in the next few months, I hope. It’s a bit premature for a proper announcement, but it’ll be forthcoming.”