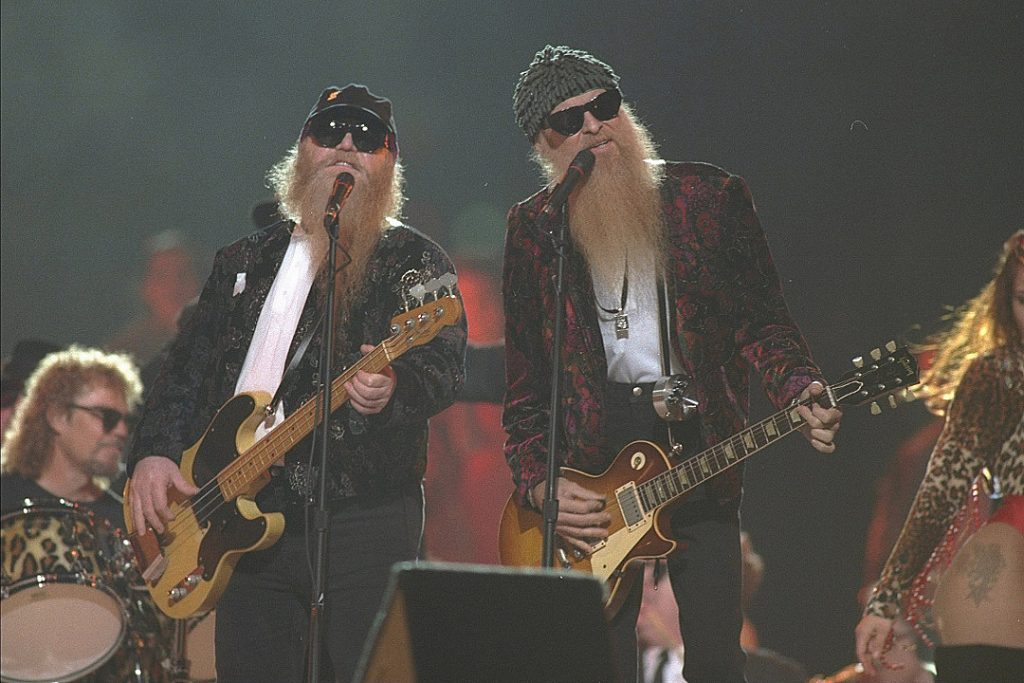 Following the death of his bandmate Dusty Hill, ZZ Top guitarist Billy Gibbons has opened up about his friend’s health struggles in the last years of his life, saying that it was “no secret” that Hill was dealing with some issues, including a dislocated shoulder, broken hip and ulcers.

“He’s been kind of tiptoeing through keeping himself ship-shape, best he could,” Gibbons told Variety. “But I think that this was a real challenge. And by throwing in the towel, it might’ve caught up with him. Who knows? I’m just glad he’s in a good spot.”

The news of Hill’s death came just a few days after the recent launch of a ZZ Top tour — the band had played two shows when Hill requested a dismissal, citing health reasons.

“Of course I said, ‘Hey, man, health is number one. Go do your thing,'” Gibbons recalled telling him. “And I could tell through those first two valiant attempts, if he’s not giving it 110%, he was the first one to kind of say, ‘Gee whiz. Let’s go take care of this.'”

In 2016 and 2017, ZZ Top had to postpone or cancel tour dates due to Hill’s health issues, but this time, according to Gibbons, Hill insisted that the band continue touring during his absence. “He was adamant,” Gibbons remembered, noting that Hill himself appointed ZZ Top guitar technician Elwood Francis to play in his place. “He said, ‘I’m going to go down and see what’s up. In the meantime,’ he said, ‘the show must go on. Don’t forget it.’ And he was pointing his finger and shaking it.”

At the moment, the exact cause of Hill’s death remains undetermined, though it’s been reported the bassist passed in his sleep. “Let’s face it, you don’t necessarily pass away from a broken shoulder or broken hip,” Gibbons said. “Although the attending physician had earlier warned him that bursitis was not uncommon, even arthritis, and they said it’s not a very comfortable place to be. And I could tell that he was moving a little slow. He said, ‘Boy, this shoulder and hip are really starting to become a problem.’ But, as of this juncture, yeah, it was off to dreamland and beyond.”

Moving forward, Francis will continue to serve as Hill’s replacement as the band resumes its rescheduled tour, which will go into 2022. The band performed its first show last night since Hill’s death, in Tuscaloosa, Ala. “Got a new guy up here, as you know,” Gibbons said from the stage. “Dusty gave me the directive. My friend, your pal, Elwood Francis is gonna hold it down behind me.”