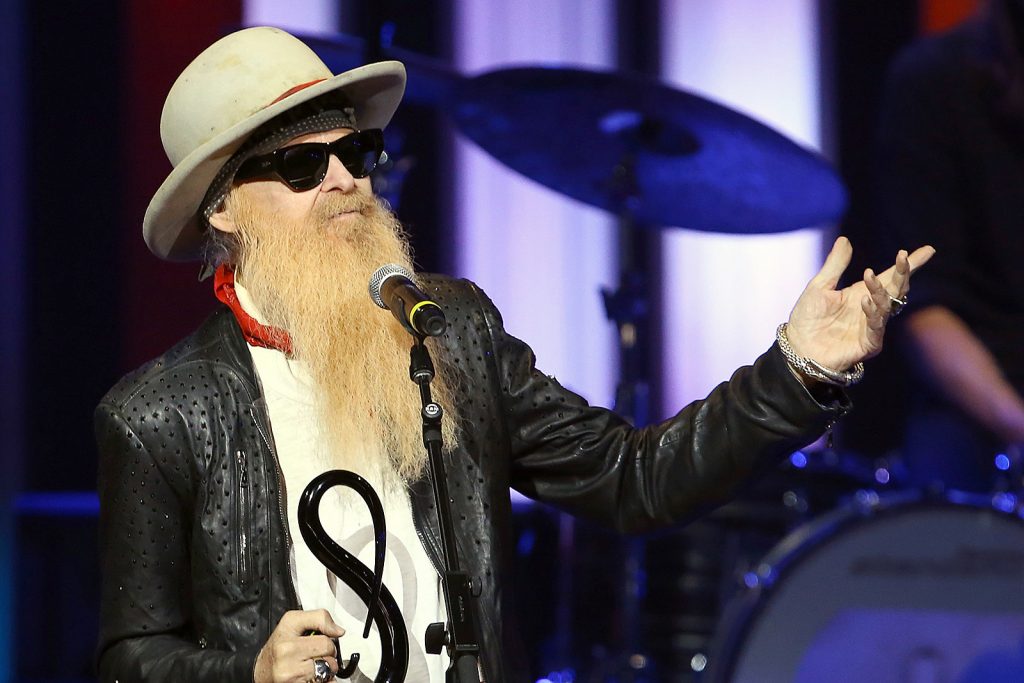 ZZ Top frontman Billy Gibbons revealed how a scam selling left-handed slippers on the radio gave him his “Reverend” nickname.

In a recent interview with Classic Rock, the musician said he was 18 years old when he and his friends became “fascinated” with the high-power radio stations broadcasting to the U.S. from the Mexican border.

“You could buy shows in 15-minute segments after 6 o’clock in the evening,” Gibbons said. “You had someone selling piano lessons, you had someone selling a hundred baby chicks for two dollars, then the preachers would come on… someone coerced me into doing it. They said: ‘Hey, you oughtta go down there and buy 15 minutes’ worth of airtime, see if you could get somebody to send you money.’”

He made a connection with a friend who worked on the docks in Houston who’d received a delivery of slippers. “But they were all left feet, and they didn’t know what to do with them. So we bought them for a dime on a dollar and called them Thought-Provoking Soul Slippers.” That’s when Gibbons invented his on-air character the Reverend Willie G., telling his listeners: “I will send you Thought-Provoking Soul Slippers with your love offering of five, ten, a thousand dollars or more! We will stamp your favorite psalm in the sole, and with every step you take, thousands of prayers will go out to Jesus!”

He added: “That was our pitch. And it caught on. Until the mail delivered a big bag full of cash, and my folks wanted to know where it came from.” At that point his parents put an end to the scam – although the “Reverend” nickname survived.