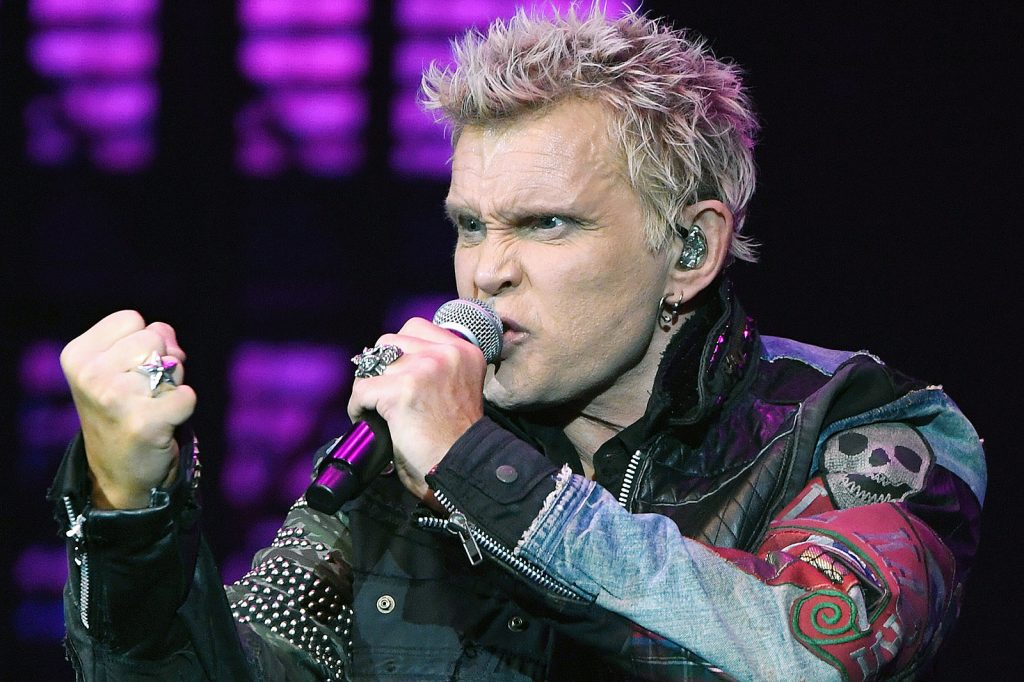 Billy Idol reflected on his 1990 motorcycle accident, in which he came close to losing a leg.

The incident derailed his fledgling movie career – he’d been lined up to star in Terminator 2: Judgment Day as the T-1000 cyborg, eventually played by Robert Patrick.

In a recent interview with Classic Rock, Idol said the life-changing moment was the subject of last year’s song “Bitter Taste.” “It’s me reflecting back on this accident: Was it something terrible, or was it something really good, where I took stock of everything and started to realize that I had to take control of myself in terms of the drug addiction?” he said.

“And I did start, but I didn’t really start to gradually pull back until ’93 or ’94. It took me a long time to come to terms with the drug addiction, to get it under control and get a sense of discipline, because there was no real control. Nowadays, I’ve taken back control and I’m much happier because I’m back to being me.”

Idol said his fast rise to fame via MTV was part of the reason he turned to drugs. “Suddenly everybody knew who you were,” he remembered. “And that’s a little weird. When I came to New York, I’d walk around and only the few people who were into punk rock knew who I was. Now, suddenly, everybody did. And it was a big change that was really hard to deal with because it cut off your freedom. I started to live in tiny little rooms because when you walked outside you walked into a world of mayhem. And it drives you a little nuts. So you start overloading on drugs. Because what else is there to do? So that was a problem.”

While he did appear in the 1991 movie The Doors, it wasn’t quite as planned. “I originally had a good part, Michael Madsen’s part, but I had that motorcycle accident,” he said. “I probably should have got into acting a lot more, but it took me a long time to get control of myself in terms of drug addiction.”

Musicians Who Are Totally Lying About Their Names

Their names are forever etched in our collective memory – or are they?