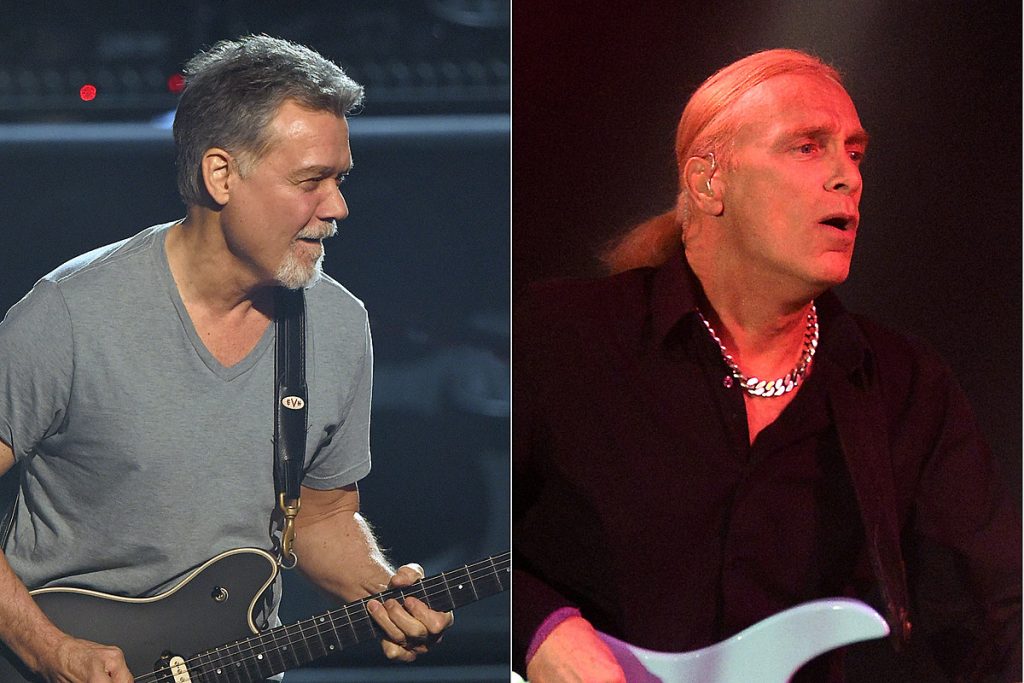 Former David Lee Roth bassist Billy Sheehan has revealed he was asked to join Van Halen on three separate occasions over the years.

“I was offered the position as bassist three times through the years, and I consider it a great honor,” he told That Metal Voice. “However, I am torn because I love Michael Anthony, and I think he is the best bass player for Van Halen. And as much as I would have love to do that, I want to see Michael in the band. I’m not sure why they asked me to join the band. Michael is an awesome player and singer and who knows what the situation was.”

Sheehan, who now plays with Sons of Apollo, came into Van Halen’s orbit when his band Talas opened for them in 1981, at which point they first approached him.

Sheehan, a founding member of both Mr. Big and the Winery Dogs, has spoken previously about Van Halen asking him to join the band in 2013 and 2015. But on each occasion, he’s said he was asked “a couple of times” to join. This is the first instance where he’s disclosed a third time.