‘Birth of the Beatles’ Is the Band’s First Biopic 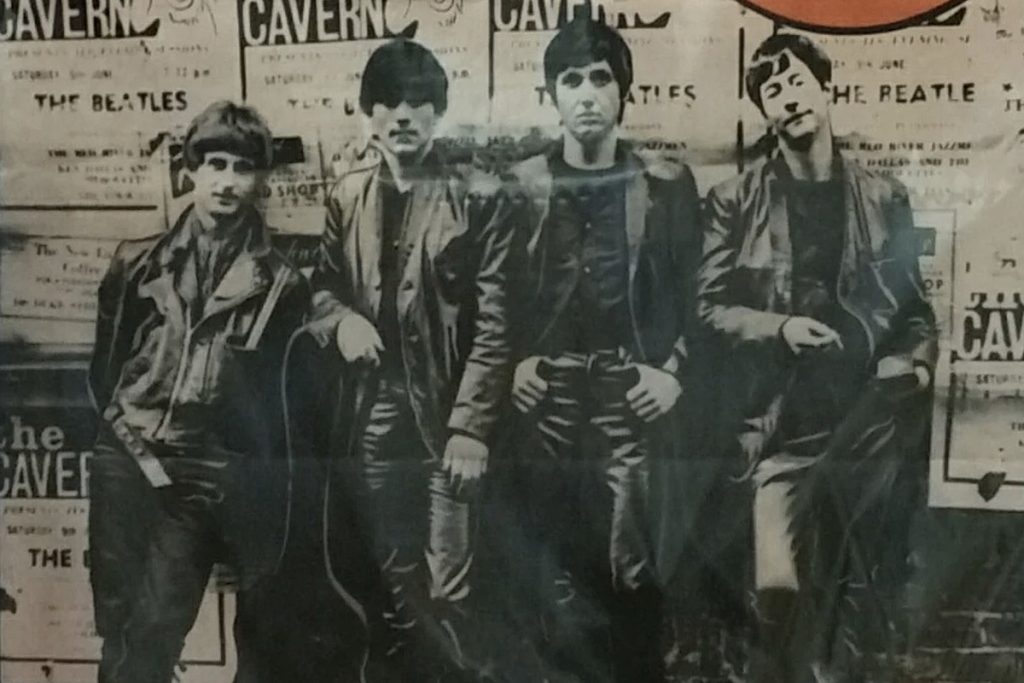 Less than 10 years after the Beatles broke up came the first of numerous movies about them. Released Nov. 23, 1979 and shown as a TV movie on ABC in the U.S., Birth of the Beatles focused on their beginnings as one of many struggling Liverpool bands up through their conquering of America.

The movie begins in 1960, when the trio of John Lennon, Paul McCartney and George Harrison (Stephen MacKenna, Rod Culbertson and John Altman, respectively) picked up Lennon’s friend Stu Sutcliffe (David Nicholas Wilkinson) and drummer Pete Best (Ryan Michael). Along the way it covers their woodshedding days in Hamburg, Brian Epstein (Brian Jameson) convincing them to have him as their manager, the failed Decca audition and the replacing of Best with Ringo Starr (Ray Ashcroft) on the eve of their first session, concluding with their first appearance on The Ed Sullivan Show.

As a portrayal of their early days, Birth of the Beatles is at its best when it sticks to the tried-and-true personae established in A Hard Day’s Night and their early interviews, with the group mocking authority by bouncing jokes off each other. MacKenna’s Lennon is accurately acerbic, although some of the more dramatic scenes, such as his reaction to Sutcliffe’s death or his frustration with Epstein’s inability to secure a record deal, are brought down by hackneyed dialogue.

While it doesn’t offer anything in the way of new information, it also, unlike many other biopics, doesn’t play fast and loose with the facts. There are a few inaccuracies, noticeably in the Hamburg scenes — the clubs aren’t particularly seedy and the band wows the crowd to “I Saw Her Standing There” and “Don’t Bother Me,” for example — but most of them would only be picked up by Beatles obsessives.

Its biggest historical faux pas, however, is in the depiction of how Best was fired. It’s been long established that George Martin was unhappy with his performance during the Parlophone audition and said he would use a studio drummer for the first session, and his disapproval nudged the band in the direction of replacing him. The eventual release of some of the Decca material on Anthology 1 proves that Best was a limited drummer.

Instead, the movie uses the narrative that Best, who served as a technical advisor on the film, has always pushed — that the decision came from the other three, who were jealous of his success with the young women of Liverpool, over Epstein’s and the record company’s objections.

Musically, the filmmakers didn’t try to recreate what the group sounded like in the clubs, as was tried in 1994’s Backbeat. Instead of an all-star band of experienced punk-influenced musicians, the music was ably performed by Rain, a long-running Beatles tribute act. Coincidentally, the original score was composed by Carl Davis, who would later collaborate with McCartney on his 1991 classical piece Liverpool Oratorio.