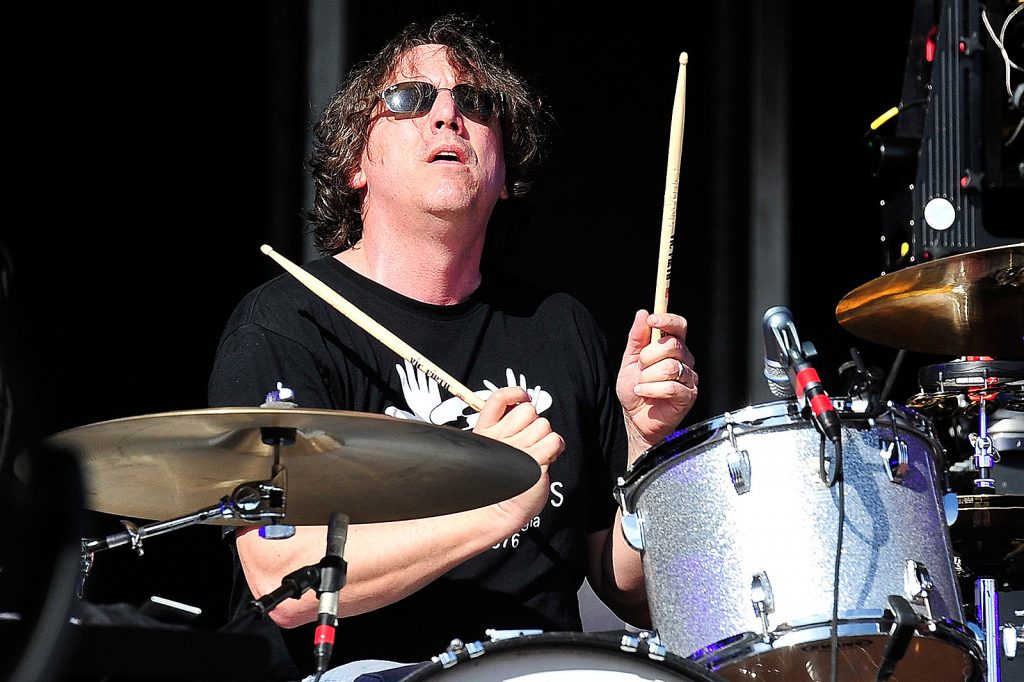 The Black Crowes are in the final stages of settling a royalties dispute with former drummer Steve Gorman, court papers revealed.

Gorman sued his former colleagues in April 2022, naming singer Chris Robinson, guitarist Rich Robinson and the Black Crowes Partnership, of which he has been part since its formation in 1991.

Citing breach of contract regarding an unknown amount of money, Gorman accused his ex-bandmates of “failing to pay Plaintiff amounts owed under the Partnership Agreement, denying Plaintiff access to inspect the Partnership’s books and records and improperly deducting unauthorized expenses from the royalty payments Plaintiff has received to date.”

The drummer added in a statement: “For more than five years, my attorneys and I have made repeated requests to review the Partnership’s books to confirm the accuracy of royalty payments and my share, but Chris and Rich have consistently ignored my rights [to do so].”

In a new filing seen by the Blast, Gorman’s representatives told the Los Angeles Superior Court that an agreement was close, writing: “The parties are actively engaged in settlement communications and are currently drafting deal terms that the parties currently expect will materialize into an executed settlement and dismissal of this action.”

The drummer co-founded the Black Crowes in 1989, leaving in 2001. He rejoined four years later, after the group’s first hiatus, and returned after its second hiatus in 2012. When the Robinson brothers reunited in 2019, Gorman was not invited back.

Speaking last year, Rich Robinson explained: “Steve was one of the incredibly negative and manipulative forces in the band that we really didn’t want to deal with. In order to get back, we really had to do this very specific purge where we focus on the two of us and let this be something that will be positive.”

For all of its woolly, trapped-in-the-’70s imagery, the genre has proven surprisingly resilient.