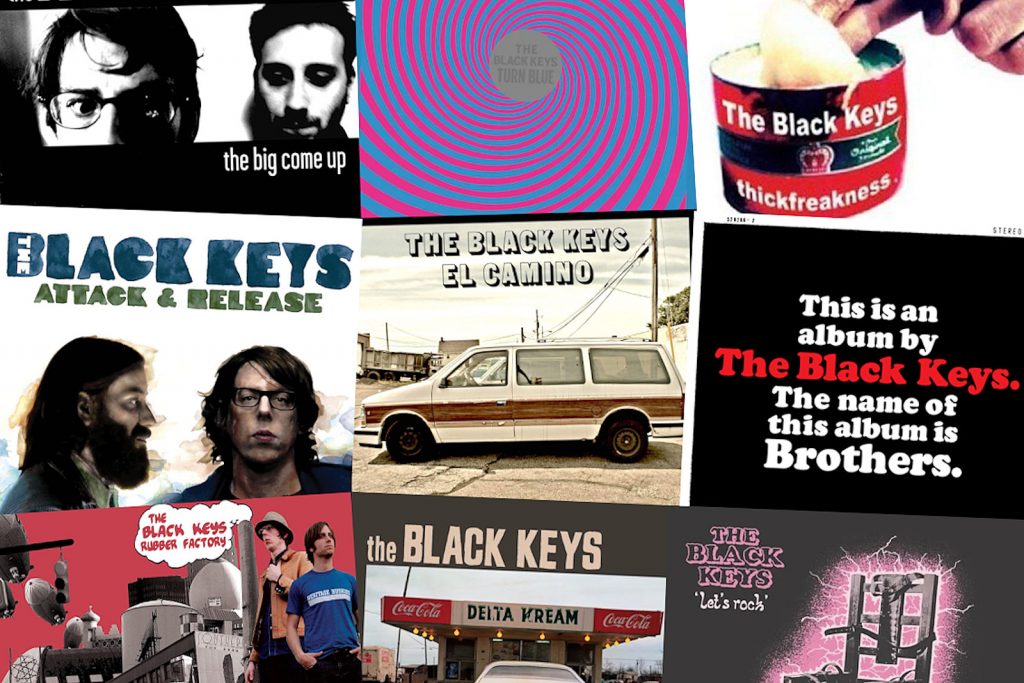 It would have been easy to dismiss the Black Keys when they first emerged in the early ’00s. After all, garage rock had seen a resurgence, and all over the country radio stations and record labels were suddenly clamoring to find their next lo-fi guitar hero.

But the Black Keys weren’t part of that fad – even if they may have been lumped in with it at first. Instead, the duo, made up of singer and guitarist Dan Auerbach and drummer Patrick Carney, developed a signature style, built upon a foundation of classic rock and blues.

The band has always maintained a DIY spirit when it’s come to recording. In the early years, it was a necessity – they had no money and took odd jobs to make ends meet. The Black Keys’ early albums were raw, recorded in basements and even in an old tire factory. Those environments matched the band’s sound: gritty, blue-collar and undeniably engaging. Even as success began taking hold – with record labels, real studios and a marquee outside producer coming into the fold – the Black Keys stuck to their no-frills ways.

The duo has since cemented its place among the greatest rock acts of the 21st century. Stadium tours, festival headlining sets, Grammy Awards – the list of achievements continues to grow for the Akron band, as we round up every Black Keys studio album below.

From lo-fi 8-track recordings to multiplatinum hits, a roundup of every studio LP by the blues-rock duo.