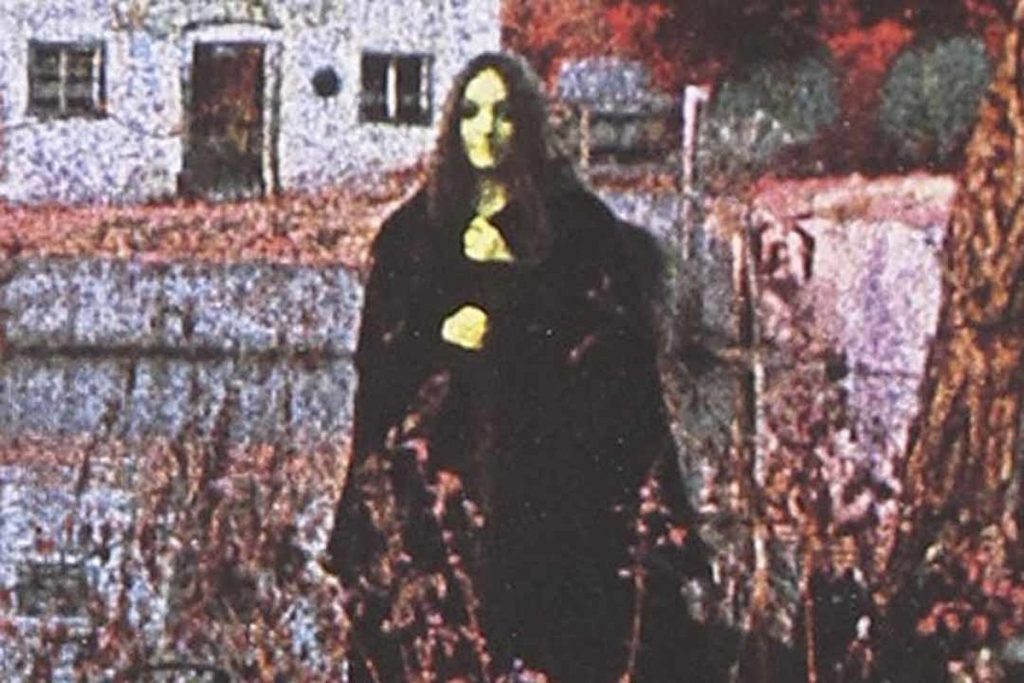 Louisa Livingstone, the black-robed woman on the cover of Black Sabbath‘s debut, has spoken about the experience in recognition of the album’s 50th anniversary.

At the time, Livingstone was a model in her late teens, and photographer Keith “Keef” Macmillan chose her, in part because she was only five feet tall, thereby making the scenery around her look big. Macmillan chose Oxfordshire’s Mapledurham Watermill, a historic building that dates back to the 15th century, because he thought it fit the dark, gothic sound of the band, and the two went there one morning.

“I remember it was freezing cold,” she told Rolling Stone. “I had to get up at about 4 o’clock in the morning. Keith was rushing around with dry ice, throwing it into the water. It didn’t seem to be working very well, so he ended up using a smoke machine. It was just, ‘Stand there and do that.’ I’m sure he said it was for Black Sabbath, but I don’t know if that meant anything much to me at the time.”

“She wasn’t wearing any clothes under that cloak because we were doing things that were slightly more risqué, but we decided none of that worked,” he added. “Any kind of sexuality took away from the more foreboding mood. But she was a terrific model. She had amazing courage and understanding of what I was trying to do.”

Despite her work on the cover, Livingstone, now an electronic musician who works under the name Indreba, never gravitated towards the music. But for Macmillan, the cover shoot was an entry into a whole new world. “To be honest, it was the first time I really enjoyed that kind of heavy rock,” he said. “But that album made me a fan for life.”