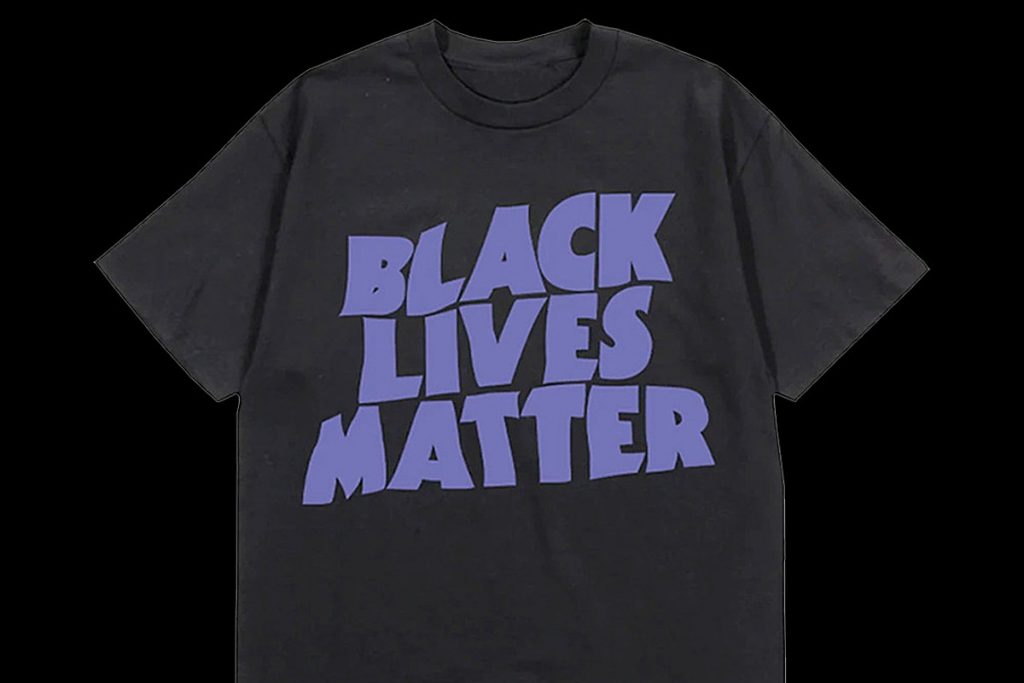 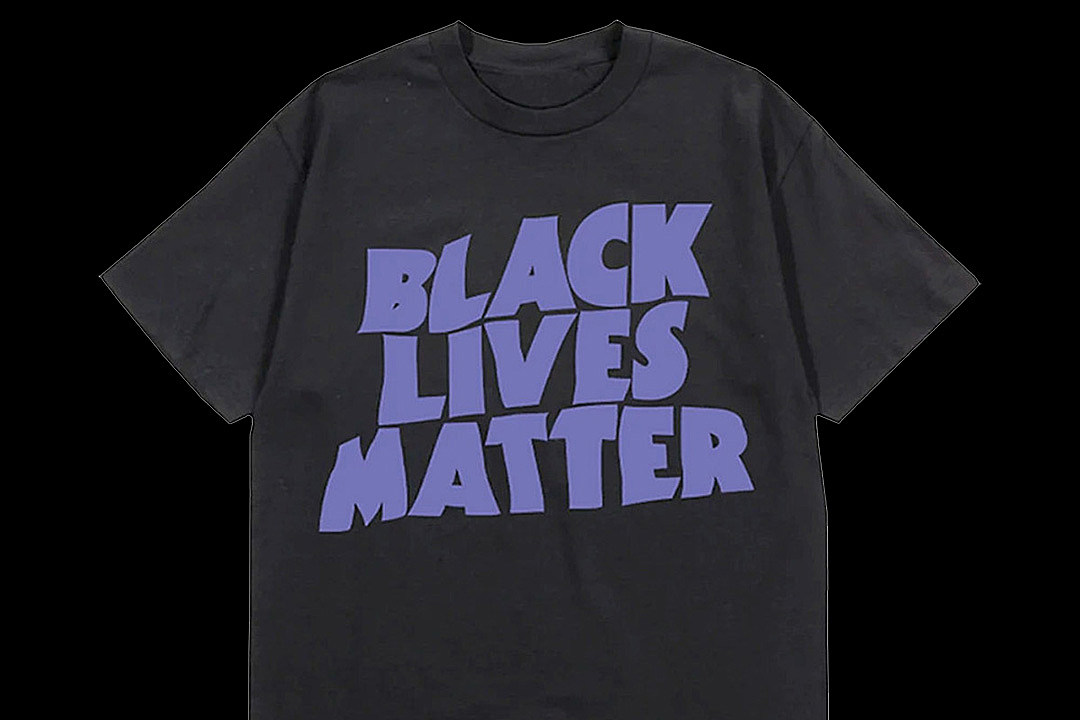 Black Sabbath announced the release of a shirt bearing the Black Lives Matter slogan in the style of their Masters of Reality album artwork, with all profits to be donated to the cause.

It follows requests from fans, who recently saw Rage Against the Machine guitarist Tom Morello wearing a custom-printed version of the shirt.

“One-hundred percent of net proceeds will be donated to Black Lives Matter,” a social media post from the band noted. “Help make a difference.”

The shirts will retail for $25 and shipping is expected to begin around July 14. However, Black Sabbath’s label included a disclaimer on the sales page that reads, “Charity participation does not imply endorsement approval or recommendation by Universal Music Group or its affiliates.”

Morello was seen earlier this month wearing the shirt in a photo taken with his 96-year-old mom, which he posted on social media. He said she’s been a “tireless advocate for black lives her whole life,” explaining that she’d come from “being a foreign-student advisor at the University of Illinois to teaching in Kenya and supporting the anti-colonial movement there, to teaching African Studies and bringing a radical perspective to a white conservative high school for 30 years, to being a member of the Illinois Urban League and campaigning for civil rights, to helping homeless African American men get their GED at the Salvation Army, to telling anybody who came at our family with any racist garbage to go straight to hell, to arming me with pride and confidence, to being a lifelong proponent of racial justice and ruthless critic of racist police.”

He added that he was “proud to stand with her today, as always, in solidarity in the fight for a more just and humane country and planet.”