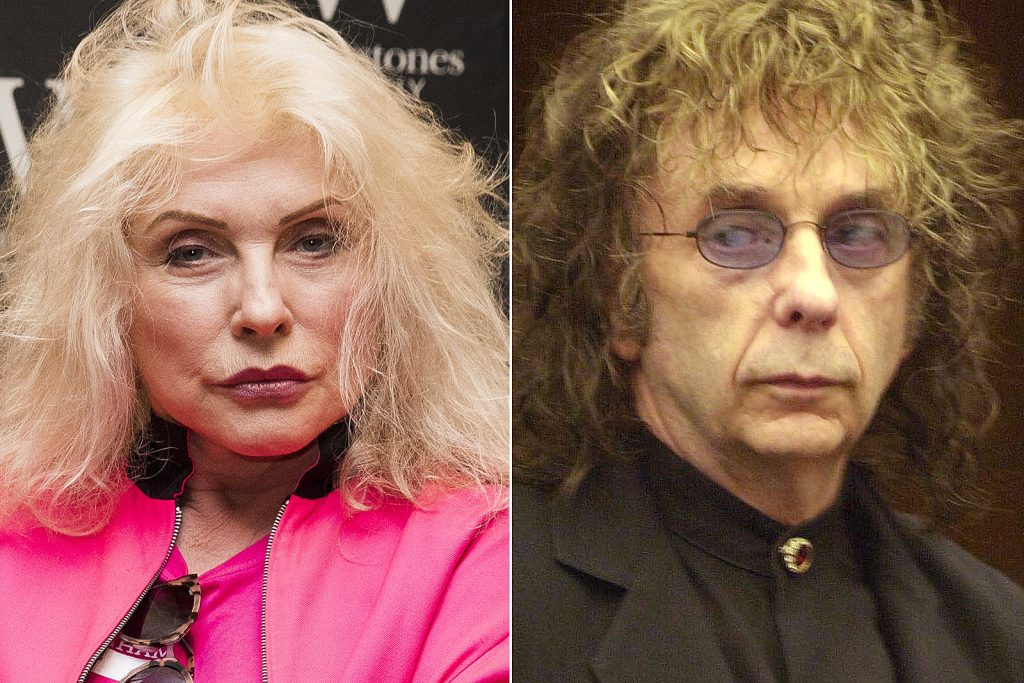 Blondie recalled their close call with a gun-toting Phil Spector in 1977, reflecting that they were fortunate to avoid working with the notorious producer.

The rising stars were still a year away from the big time, which arrived with the launch of third album Parallel Lines. On the other hand, Spector – who died in 2021 – had been a celebrated name for nearly two decades. Once known as the “first tycoon of teen” after forming a record label at the age of 21 and developing the “wall of sound” production technique, he’d soon enter semi-retirement and spend the last years of his life in jail for shooting actress Lana Clarkson dead in 2003.

In a new interview with Mojo, Blondie member said they’d completed a show at the Whisky A Go Go in West Hollywood when Spector, complete with two bodyguards, insisted on joining them in the dressing room. “He practically locked us in… and sort of lectured us at length,” then-bassist Gary “Valentine” Lachman explained.

Guitarist Chris Stein, who was dating lead singer Debbie Harry at the time, described Spector as “fucking nuts” and recalled that the band agreed to join him at his Beverly Hills home after he’d attempted to persuade Harry to get into his limo.

On arrival, the band were welcomed by Spector. “He answered the door to his house with a [Colt] .45 in one hand and a bottle of Manischewitz wine in the other hand,” Stein said. “The whole time he spoke in a WC Fields voice.”

Harry observed it “was a little intimidating being there” as the producer played them rough mixes of a Leonard Cohen album he was working on, and persuaded her to sing Ronettes songs alongside him at a piano. At one point, Spector pointed his gun at Harry’s legs and shouted: “Bang! Bang!”

Despite talk of a collaboration, Blondie sidestepped the possibility. “We’re really lucky we avoided Phil, is all I can say,” Stein reflected.