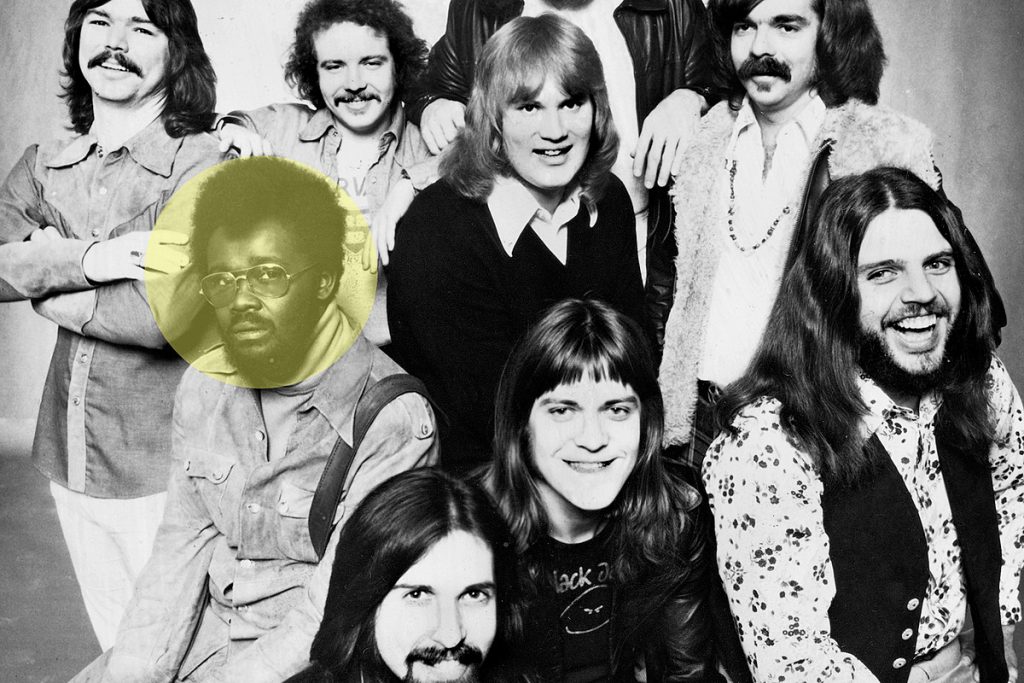 Keyboardist Larry Willis, once a member of Blood, Sweat & Tears, died at the age of 76, friends confirmed. He’d suffered a pulmonary embolism while being treated for pneumonia at a hospital near his Baltimore home.

Willis played with the jazz-rock band from 1972 until 1978, appearing on their albums New Blood, No Sweat, Mirror Image, New City, More Than Ever and Brand New Day. In addition, he was revered as a session pianist, appearing on hundreds of albums for other artists, along with 29 as a band leader or co-leader.

His earliest recording credit is from 1966; his most recent is from 2017. His final stage appearance was in Baltimore on Aug. 1.

Born in Harlem in 1942, Willis was originally more interested in vocals than piano before discovering Miles Davis around the age of 11. He took some classic training for his voice, but besides some brief lessons, he decided to teach himself to play piano. He became a member of a school jazz trio within a year. His first professional engagement came at the age of 19.

Willis joined Blood, Sweat & Tears during an era of change, two years after his first solo album was released. In the meantime, he continued to work with others, including Dizzy Gillespie and Nat Adderley.

“He was the perfect sideman,” said Mapleshade Records owner Pierre Sprey, who employed Willis as music director in the ‘90s and ‘00s. “He had that natural bent for accompanying, which a few people have. It’s not because they’re selfless; they just take pride in making other people play better than they would otherwise.”

Recalling a piece of advice he received from teacher John Mehegan, Willis once said, “He gave me some very, very good advice that I keep in my forefront. He said, ‘Larry, the piano is the most complicated piece of machinery man ever invented.’ And I asked him why, and he said, ‘Well, for starters, every time you sit down at this instrument, the odds are always 88 to 10, and they don’t get any better.’”