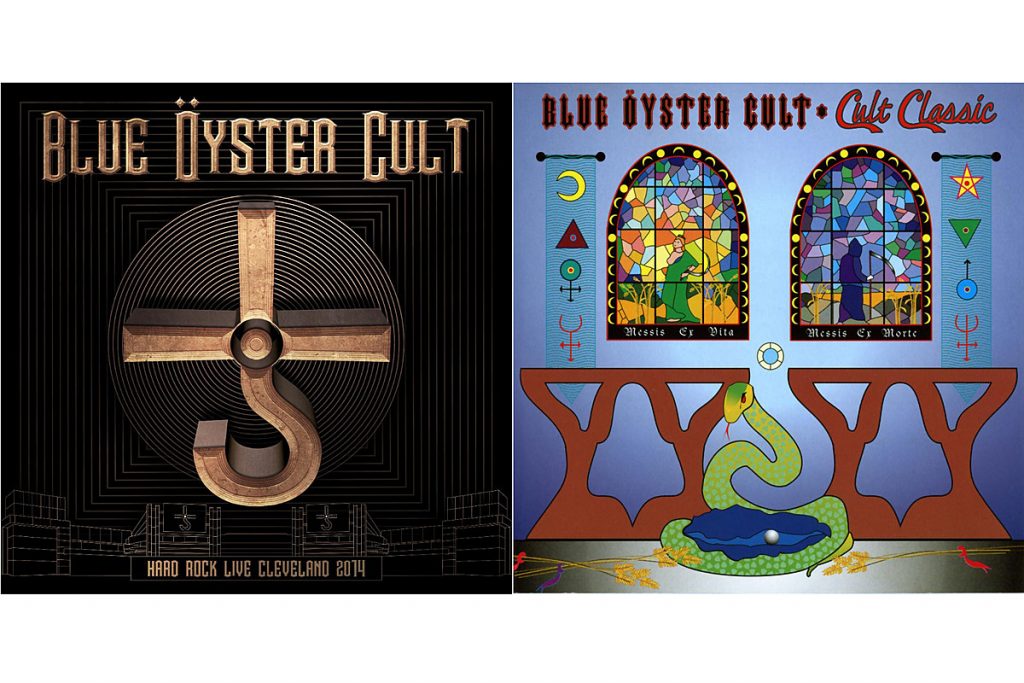 Recorded in 2014 at the Hard Rock Casino, Hard Rock Live Cleveland 2014 captures nearly two hours of concert material. The band tears through such recognizable tracks as “(Don’t Fear) The Reaper,” “Shooting Shark” and “Burnin’ for You,” while also digging into deeper cuts from its career spanning nearly five decades.

“I’m most excited about the formats, i.e., a triple vinyl, DVD, CD, Blu-ray of the 2014 concert from the Hard Rock Cleveland 2014. A collector’s delight,” noted the band’s frontman Eric Bloom in a press release. The band also hinted that further live material will be coming later in 2020.

Meanwhile, Blue Oyster Cult’s Cult Classic LP will be re-released with remastered recordings. The album originally came out in 1994 and included updated versions of many of the band’s classic hits. The new edition will be available on CD and vinyl physical formats.

Hard Rock Live Cleveland 2014 and the remastered Cult Classic are scheduled for release on Jan. 24. You can see their track listings below.

Bloom also said Blue Oyster Cult are hard at work on new material. “The band is in the middle of creating new songs and recording them in between tour dates and, as they evolve in rehearsals and sound checks, we hope to be able to drop a song or two into our live shows soon,” he revealed. “Everyone is involved in the writing and arrangement of the new material, and we’re all excited about the prospect of a new BOC album to be released in 2020.”

Blue Oyster Cult currently have concert dates scheduled through April. Check out the band’s website for tour and ticketing info.