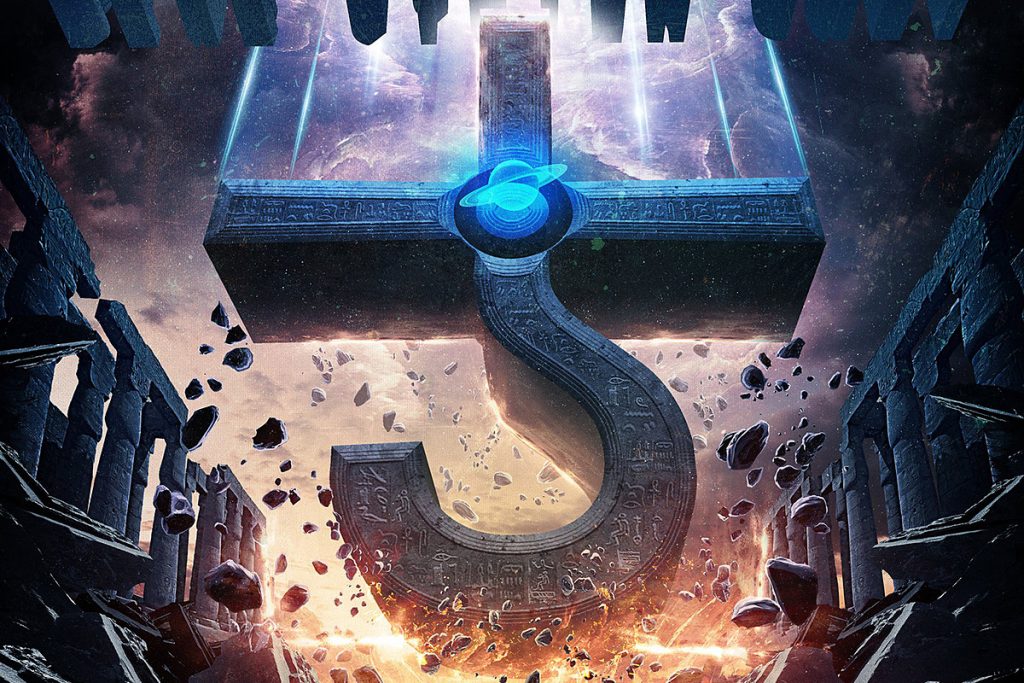 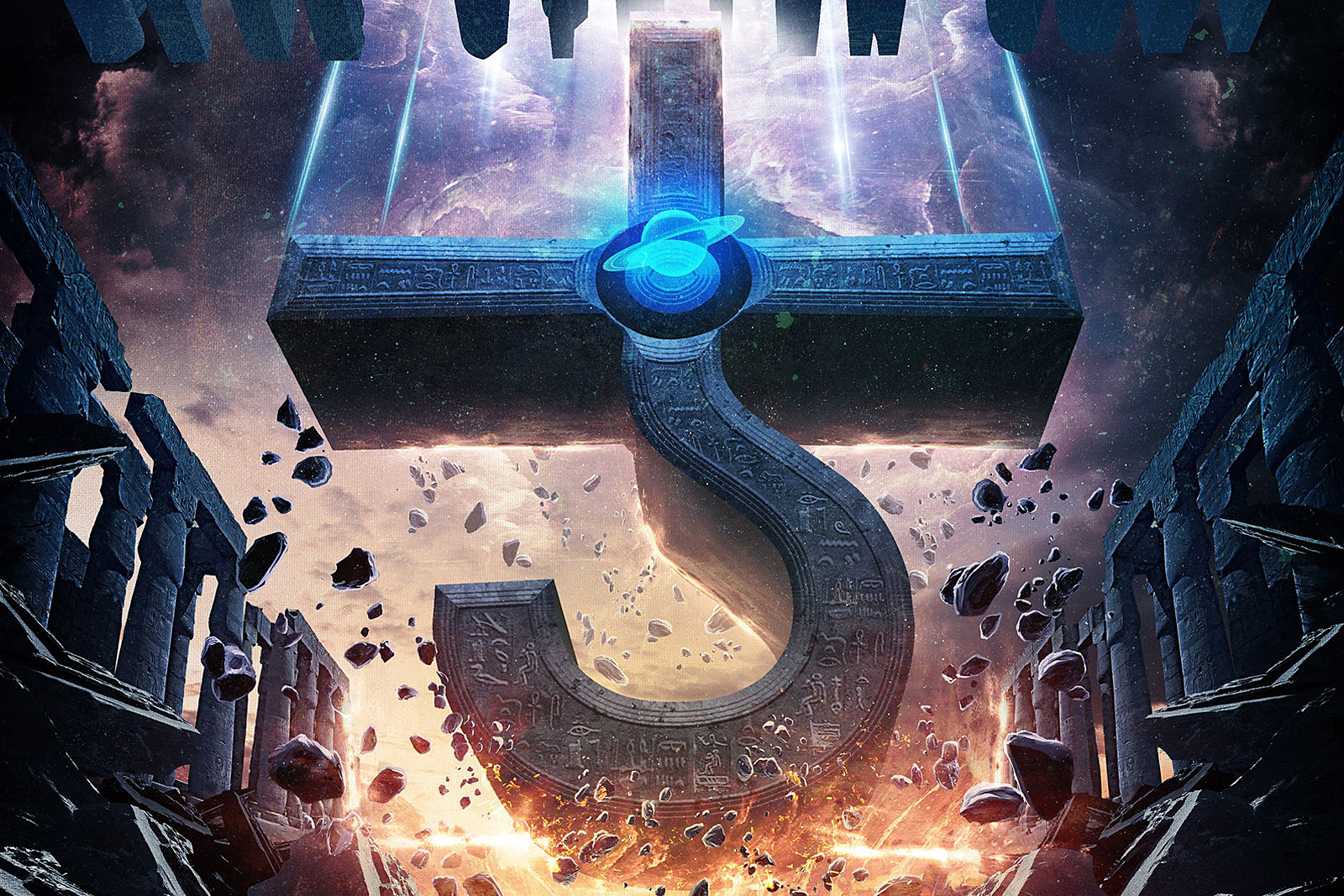 Blue Oyster Cult’s new record, The Symbol Remains, will be released on Oct. 9. Their label, Frontiers Music, also revealed the cover artwork and the track listing.

Frontiers’ post on Facebook that broke the news added that the next few weeks will see the “first taste of music” from it, as well as pre-order information. The Symbol Remains will be the first studio album from the stalwart hard rock band since 2001’s Curse of the Hidden Mirror. Their current lineup, in which founding members Eric Bloom (vocals/keyboards) and Buck Dharma (guitar) are joined by Richie Castellano (keyboards/guitar), Danny Miranda (bass) and Jules Radino (drums), has been in place since 2004.

The group’s two leaders first said the new work was on the way in July 2019 in announcing their deal with Frontiers. “The current band is great and has never been recorded other than the live concerts, so we feel now is the time for new songs to be written and recorded,” Dharma said. “About half of the songs for the new record exist and the rest will be finished during the process.”

“It’s been a long time since BOC’s last studio album,” Bloom added. “Our biggest question from fans is, ‘When are we going to do some new music?’ So we are ready to take this journey again. Recording with Danny, Richie and Jules should be a great experience, as we’ve been touring together for years.”

This past October, Bloom gave an update on the process, saying, “The band is in the middle of creating new songs and recording them in between tour dates and, as they evolve in rehearsals and sound checks, we hope to be able to drop a song or two into our live shows soon. Everyone is involved in the writing and arrangement of the new material, and we’re all excited about the prospect of a new BOC album to be released in 2020.”