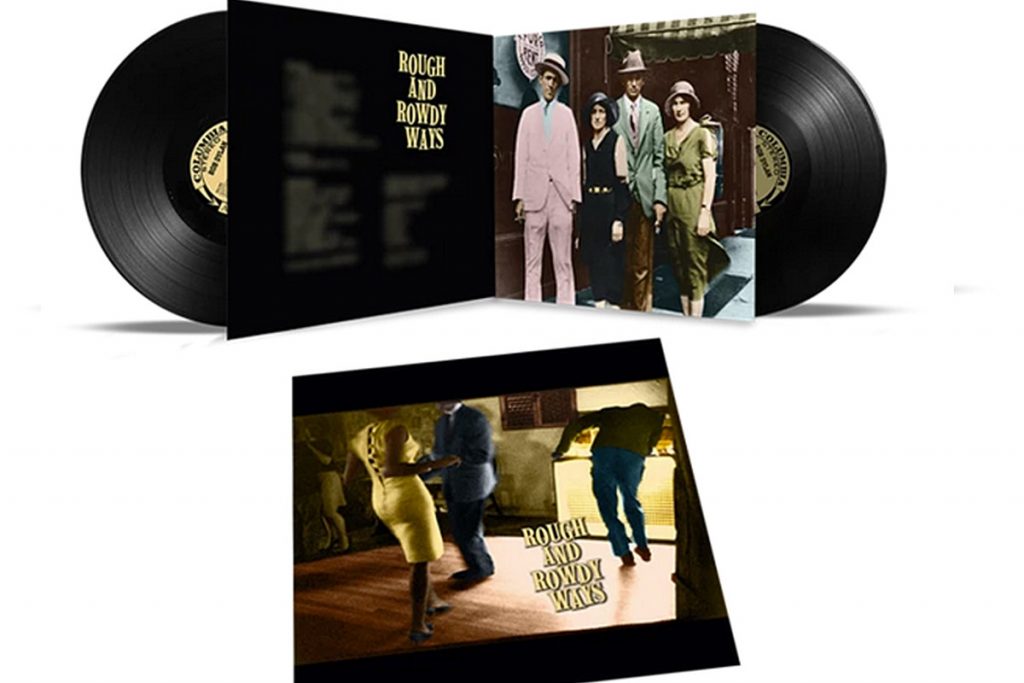 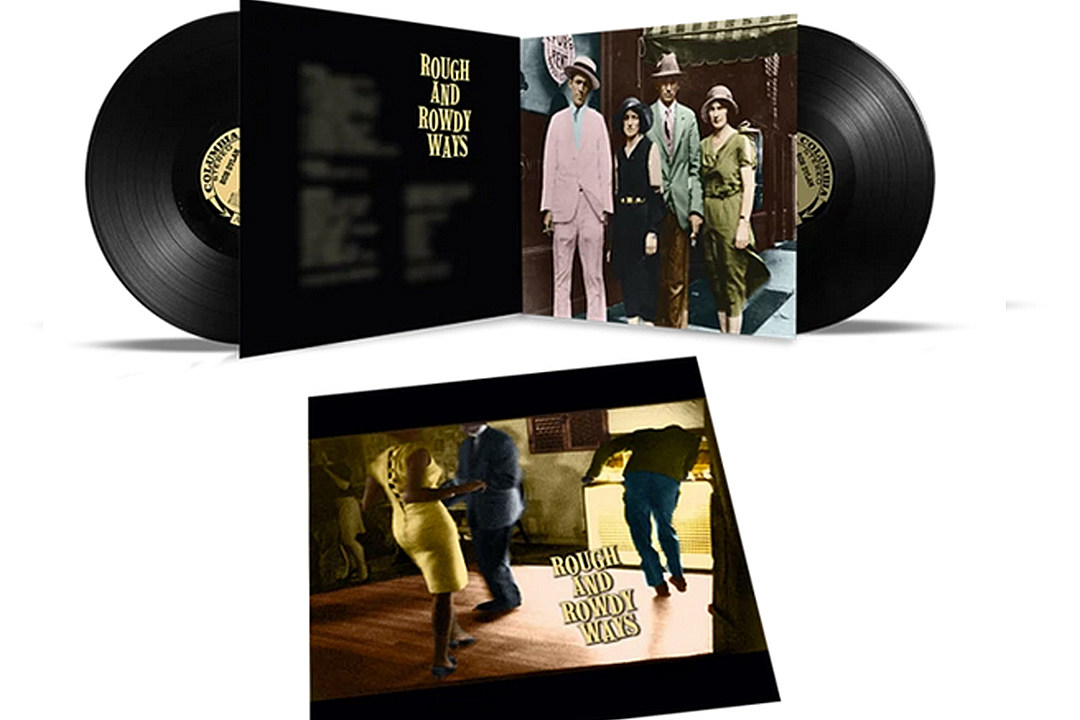 Along with the news came Dylan’s third new song of the past six weeks, “False Prophet.” You can hear the track below and pre-order the album here.

A complete track listing for Rough and Rowdy Ways has not been made available, but listings on Dylan’s site and Amazon confirm that the 10-track effort will contain “False Prophet” as well as his other two recently released tracks, “I Contain Multitudes” and “Murder Most Foul.“

On Thursday, May 7, Dylan posted artwork to his official Twitter account featuring a top-hat wearing skeleton holding a needle in his hand. The image – which was adorned with the words “False Prophet” – also came with a cryptic message: “What are you lookin’ at – there’s nothing to see.” Six hours later, a new tweet spilled the beans.

Dylan has been busy over the last couple of months, releasing new music every three weeks. In March, he surprised fans with the 17-minute epic “Murder Most Foul.” The track used the framework of the JFK assassination to explore 60 years of American popular history. When “Murder Most Foul” hit No. 1 on the Billboard Rock Digital Song Sales Chart, it marked the first time that Dylan had scored a chart-topping hit under his own name.

21 days later, he returned with another song, “I Contain Multitudes.” The soft-swaying track saw Dylan comparing his personality to everyone from the Rolling Stones, Walt Whitman, David Bowie and Indiana Jones.

Dylan’s last album of original material, The Tempest, came out in 2012. His three LPs since then – Shadows in the Night (2015), Fallen Angels (2016) and Triplicate (2017) – have seen the singer covering classic pop standards.