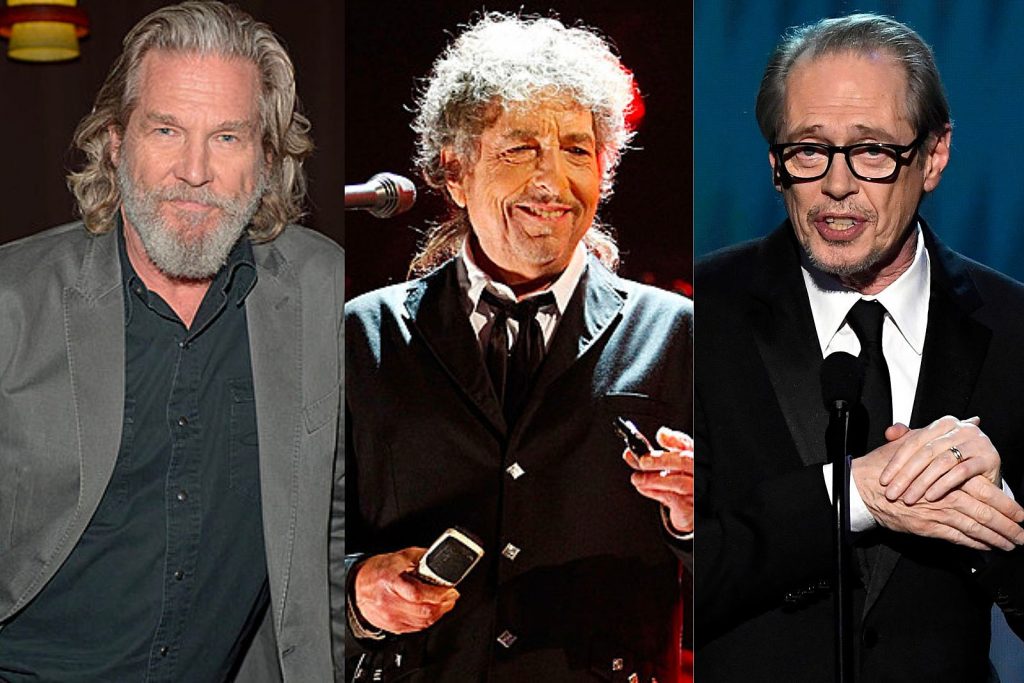 Bob Dylan‘s upcoming book, The Philosophy of Modern Song, will be accompanied by an audiobook edition voiced by Dylan alongside a host of big-name actors.

Uncut revealed that Dylan’s voice would be heard narrating the unabridged seven-hour audiobook, along with those of Jeff Bridges, Steve Buscemi, John Goodman, Oscar Isaac, Helen Mirren, Rita Moreno, Sissy Spacek, Alfre Woodard, Jeffrey Wright and Renee Zellweger. The actors are likely to add character to what the book’s publishers have described as “a series of dream-like riffs that, taken together, resemble an epic poem and add to the work’s transcendence.”

In March, publishers Simon & Schuster announced that the book, in which Dylan explores 66 notable songs, will be released on Nov. 1, 12 years after the singer-songwriter began work on it. “He analyzes what he calls the trap of easy rhymes, breaks down how the addition of a single syllable can diminish a song and even explains how bluegrass relates to heavy metal,” the announcement said, adding that the essays were “mysterious and mercurial, poignant and profound, and often laugh-out-loud funny. … And while they are ostensibly about music, they are really meditations and reflections on the human condition.”

Variety recently provided a complete list of the 66 songs, which include Eagles‘ “Witchy Woman,” the Who‘s “My Generation,” Elvis Costello‘s “Pump It Up,” the Clash‘s “London Calling” and Grateful Dead‘s “Truckin,'” among others. The full list can be seen below, alongside the artist most associated with each work. The Philosophy of Modern Song is available for preorder now in hardback, eBook, audiobook and CD editions.