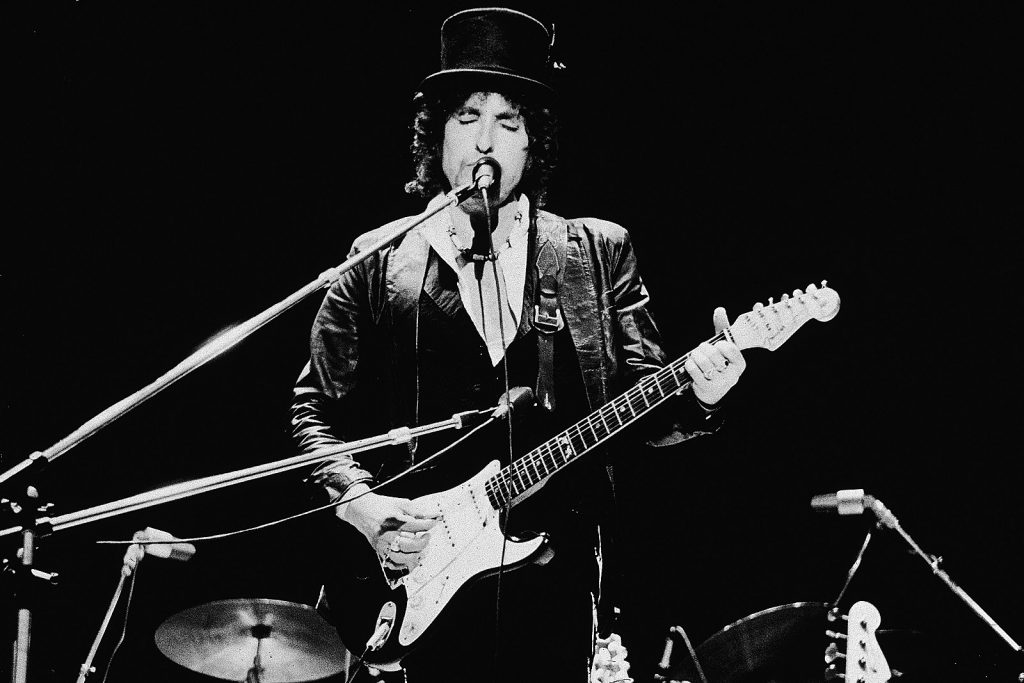 A lawsuit filed against Bob Dylan earlier this week alleged that the musician sexually abused a 12-year-old girl in 1965. But Dylan scholars have contested the accusations levied in the suit, noting that the time and place of the allegations don’t square with Dylan’s touring schedule at the time.

The suit claims that Dylan “befriended and established an emotional connection with the plaintiff,” referred to as “J.C.” in court documents, over a “six-week period between April and May of 1965.” It further alleges that Dylan sexually abused J.C., supplied her with drugs and alcohol, and threatened her with physical violence, all of which left her “emotionally scarred and psychologically damaged to this day.”

The crimes detailed in the suit allegedly took place in New York’s Chelsea Hotel in April and May. But Dylan was overseas for the majority of May, playing close to a dozen dates in England, which are detailed on setlist.fm. He also toured the West Coast in April, playing shows in Berkeley, Calif. (April 3); Vancouver, British Columbia (April 9); Portland, Ore. (April 23); and Seattle (April 30). Swedish researcher Olof Bjorner, who has rigorously documented Dylan’s live performances and recording sessions, has also accounted for these shows on his website.

On April 25, Dylan flew from Seattle to the U.K. to begin his Don’t Look Back tour, Rolling Stone reports. Upon arrival in England, he gave a press conference at the airport, which documentary filmmaker D.A. Pennebaker captured in his 1967 film Don’t Look Back. The footage is available on YouTube.

Dylan’s U.K. tour ran from April 30 to May 10, after which he flew to Portugal with future wife Sara Lownds, according to a Twitter thread by professor and Dylan scholar Anne Margaret Daniel. Dylan then returned to London on May 23, one day before his 24th birthday, at which point he was hospitalized for an illness.

These engagements left only a brief window in mid-April during which Dylan could have been in New York. Clinton Heylin, author of The Double Life of Bob Dylan: A Restless, Hungry Feeling (1941-1966) and a Dylan scholar, told Rolling Stone, “If Dylan was in New York in mid-April, it was for no more than a day or two.”

Heylin added that Dylan spent most of his time in Woodstock, roughly 100 miles north of New York City, when not touring, and when he was in New York City, he stayed at his manager’s apartment in Gramercy, not the Chelsea. “It is almost impossible to find one week — let alone six — that spring when Dylan could have been staying at the Chelsea Hotel,” Heylin told Rolling Stone.

A spokesperson for Dylan told USA Today that the allegations against him were “untrue and will be vigorously defended.” Peter J. Gleason, one of the attorneys who represents J.C., told Rolling Stone, “The complaint speaks for itself, and our allegations shall be proven in the appropriate venue: a court of law.”