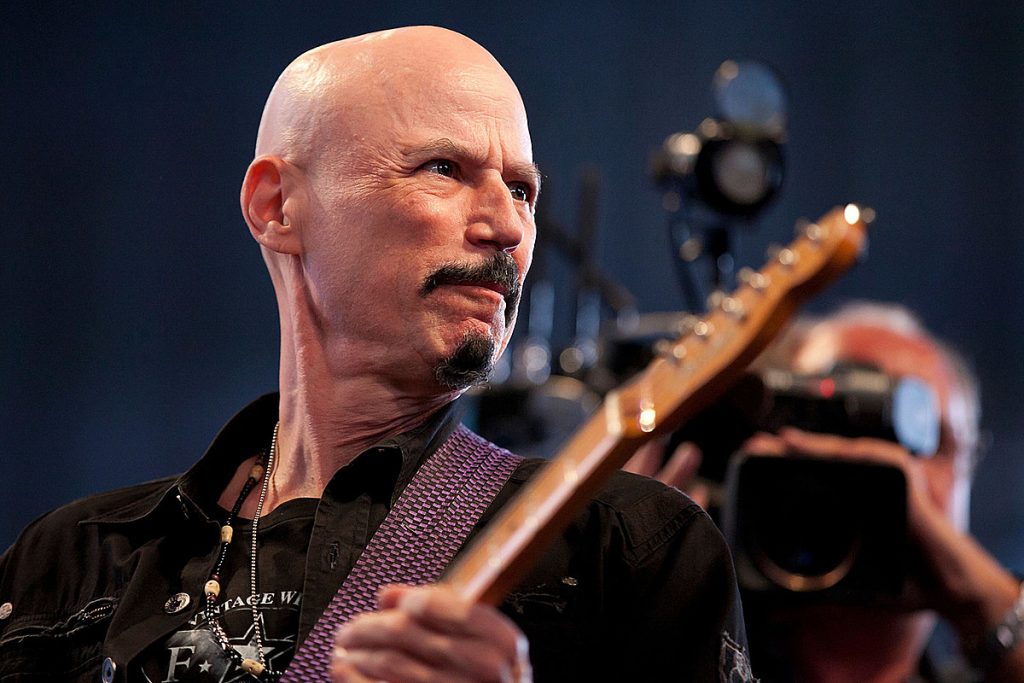 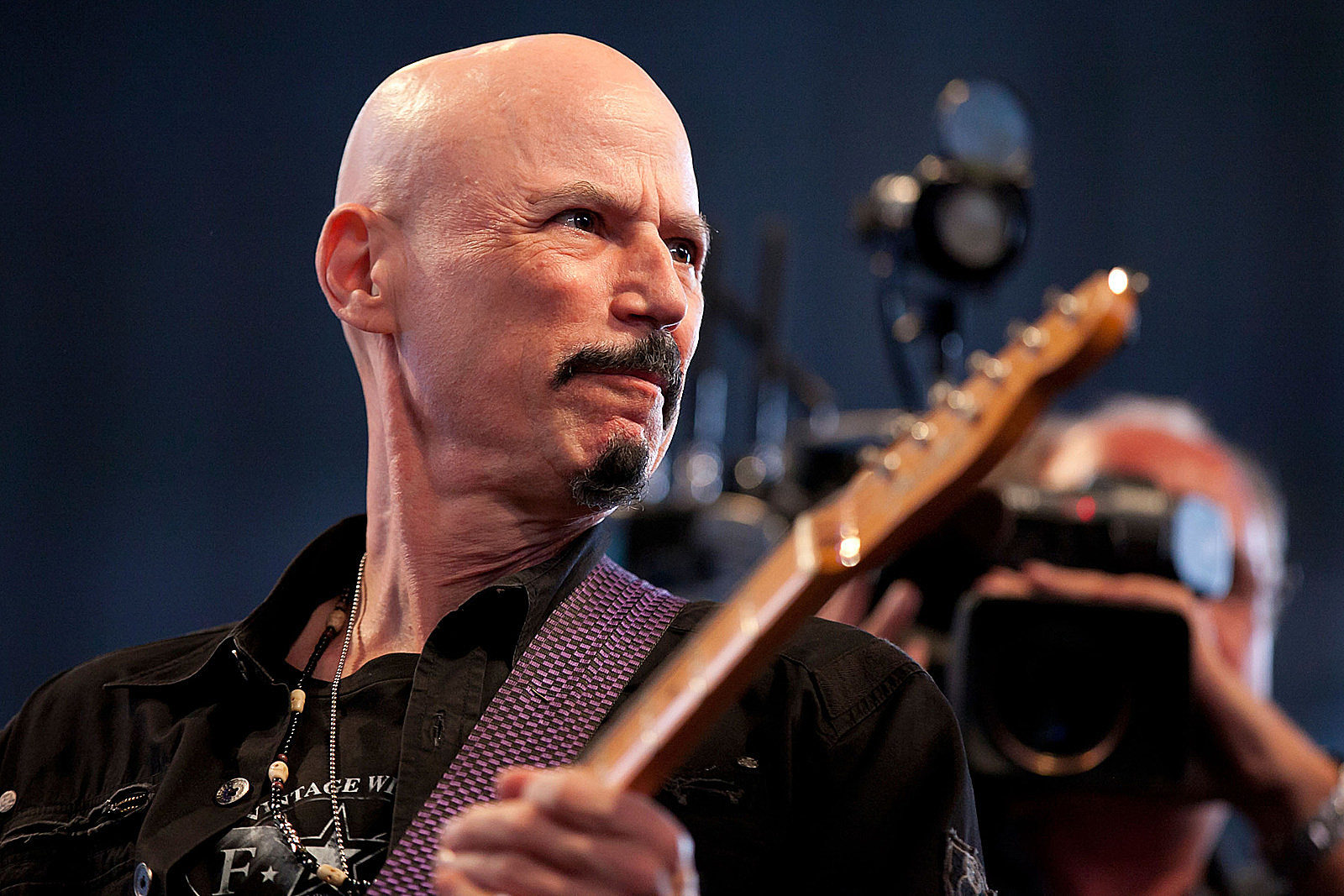 Guitarist Bob Kulick, whose long and varied career included work alongside Kiss, Meat Loaf and Lou Reed, has died at the age of 70.

News of Kulick’s passing was confirmed by his brother and fellow musician, Bruce.

“I am heartbroken to have to share the news of the passing of my brother Bob Kulick,” he announced via Facebook. “His love of music, and his talent as a musician and producer should always be celebrated. I know he is at peace now, with my parents, playing his guitar as loud as possible. Please respect the Kulick Family’s privacy during this very sad time.”

In a message to the band’s official Twitter page, Kiss said they were “heartbroken” by the news of Kulick’s death. “Our deepest condolences to the Kulick family in this difficult time,” the tweet added.

Frehley contributed his own thoughts in a post to Facebook. The rocker remembered Kulick as “an excellent guitarist and studio musician who performed on many more records than I have over the years,” adding that the departed musician will be “greatly missed in the music community.”

As word of Kulick’s passing continued to spread, fellow musicians took to social media to share their memories and condolences.