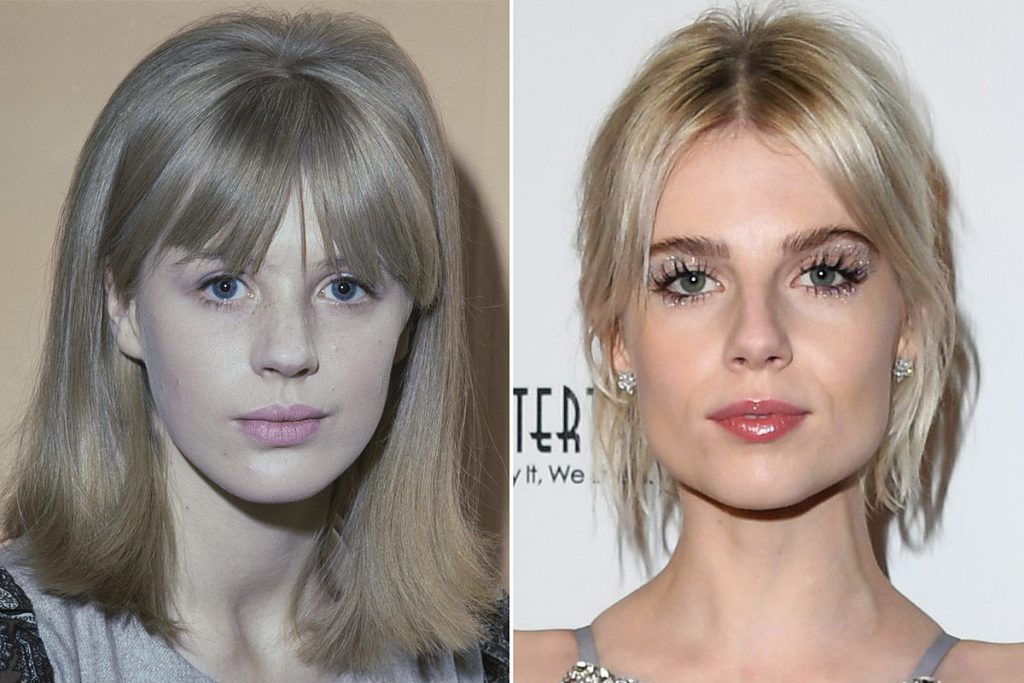 While no details have been revealed, the report said that Boynton would make her debut as an executive producer for the project, and that it would be her next major engagement.

“Born into upper-crust society with a father who was a British intelligence officer and a mother whose own father was an Austrian-Hungarian nobleman, Faithfull became a wildly successful international singer during the British Invasion with her hit ‘As Tears Go By,” Deadline noted.

“Her romantic relationship with Mick Jagger and her influence on one of the most creative periods for the Rolling Stones – ‘You Can’t Always Get What You Want’ and ‘Wild Horses’ were two songs she influenced – became an overshadowing factor. She also developed a drug problem that led to a period where she was homeless and anorexic. The hard miles took a toll on her voice, but many felt it improved her ability to convey emotion in the songs she wrote when she had a comeback hit album with Broken English and veered into jazz and blues.”

In 2009 Faithfull said she believed a movie about her life would be made at some point in the future, but that she was cautious after a deal to base a script on her autobiography went wrong. “It got to the point of a script, and there was a horrible, horrible scene in it, which isn’t, of course, in the book,” she told Interview. “I didn’t realize they could do that – that they could just buy a book title and then make it all up.”

She added that she “got very protective. But now so much time has passed that I really think that if I like the person – the director –and like the script, I could just let them do it and I wouldn’t worry. But I was so scared after my last experience – I got so hurt that I was afraid.”