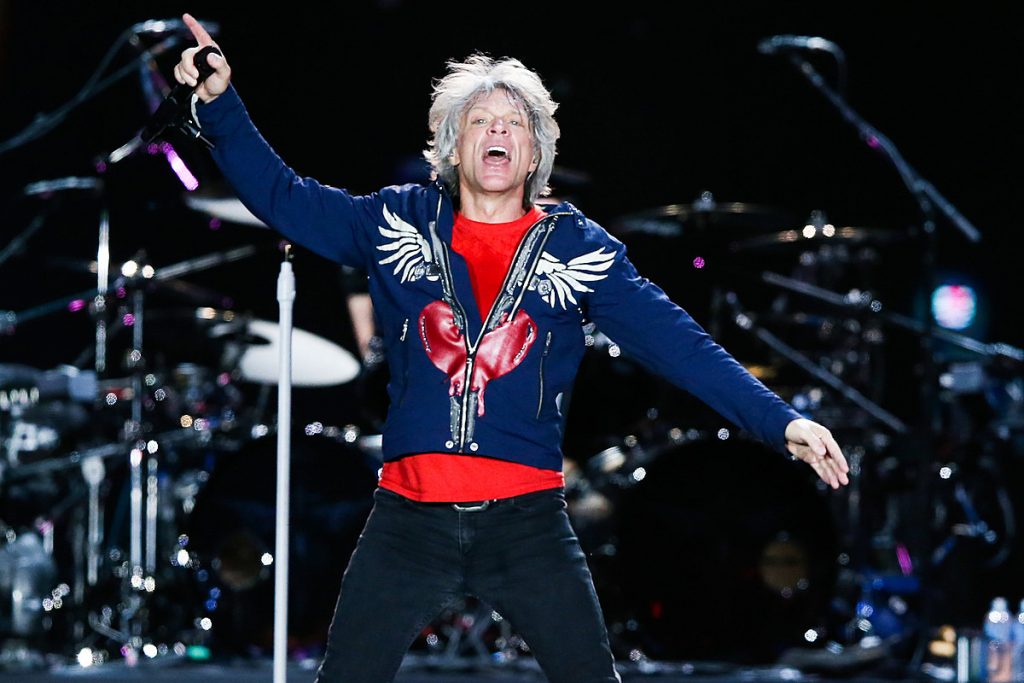 Bon Jovi has pushed back the release of their eagerly anticipated new album 2020 in the wake of the coronavirus pandemic.

Frontman Jon Bon Jovi revealed the news during a conversation with Howard Stern. The singer was appearing on the radio show to promote the upcoming Jersey 4 Jersey benefit event, which will see him, Bruce Springsteen, Tony Bennett, Jon Stewart and many more raising funds for COVID-19 relief.

Bon Jovi admitted he “wrote a new song, because of this pandemic, that I’m gonna add to the record, now that that’s delayed.” The track, titled “Do What You Can” will make its debut during the charity performance. “I wrote a song about the situation that we’re in,” the singer explained, “so I’m gonna perform that in its entirety for the first time ever.”

A new release date for the LP has not been announced. In a separate interview, Bon Jovi noted that his 2020 touring plans will also need to be amended.

In a conversation with Maria Shriver, the rocker explained how the coronavirus has affected his life. “It’s caused me to slow down,” Bon Jovi revealed. “We’re always on a treadmill. It seems like we’re always running to the next thing. In my case, I had a record coming out next month and a tour sold out and ready to go, and rehearsals booked and stages to build and on a dime it was gone. And it’s fine. It’s actually fine because it’s giving me time to reconnect.”

When asked further about the tour, Bon Jovi admitted that the situation is still fluctuating. “Right now, we’re still mulling over options, whether we’re going to postpone or cancel,” he explained, adding that, “although I’m confident that it’s at least postponed, a final decision has yet to be made.”

The rocker’s politically-charged album 2020 was previously due for release on May 15, while a tour alongside singer Bryan Adams had been scheduled to kick off in June. The coronavirus has hit close to home for Bon Jovi, as his son and his bandmate, David Bryan, have both battled the disease.