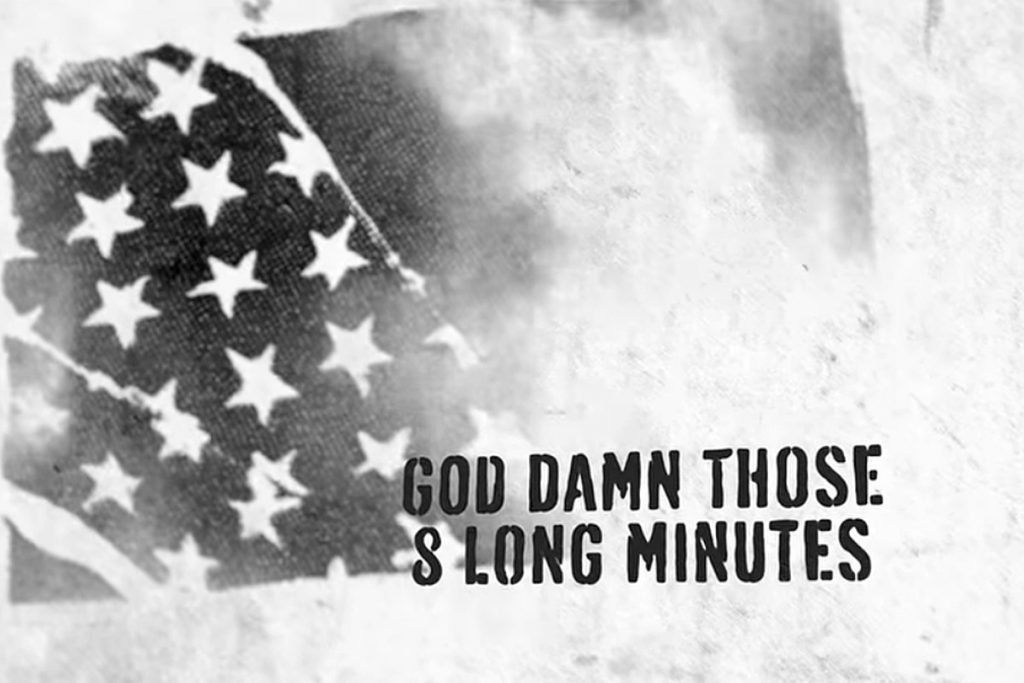 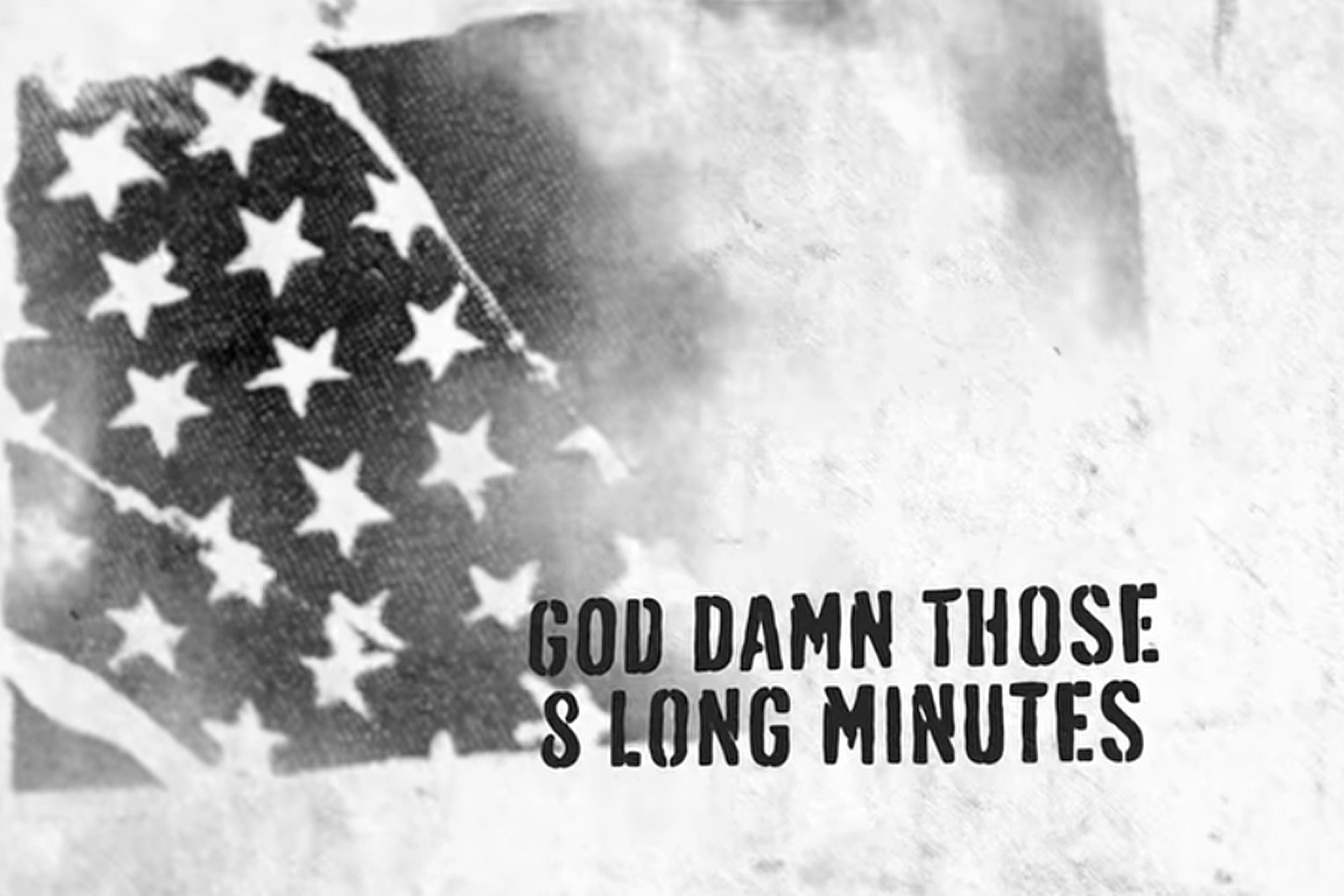 Bon Jovi chronicle the murder of George Floyd and the ensuing outrage and protests on their new single “American Reckoning.” You can listen to it below.

“America’s on fire, there’s protests in the street,” read the Jon Bon Jovi-penned lyrics. “Her conscience has been looted and her soul is under siege / Another mother’s crying as history repeats, I can’t breathe.”

“I was moved to write ‘American Reckoning’ as a witness to history,” the singer said in a statement on the band’s website. “I believe the greatest gift of an artist is the ability to use their voice to speak to issues that move us.”

The band and Island Records are donating all proceeds from downloads of the song for the remainder of the year to support Bryan Stevenson’s Equal Justice Initiative.

On May 25, Floyd was arrested for allegedly passing a counterfeit $20 bill at a grocery store in Minneapolis. While he was handcuffed face down on the street, police officer Derek Chauvin pressed his knee to Floyd’s neck for eight minutes, while two other offices helped restrain Floyd and another kept onlookers from interfering. An autopsy ruled Floyd’s death a homicide; all four officers are now facing charges related to his death. The murder sparked a worldwide wave of protests and ongoing social changes.

The new song will be added to the band’s upcoming album, 2020, which was originally scheduled to be released on May 15. That date and the band’s summer tour plans were pushed back as a result of the COVID-19 pandemic. Band keyboardist David Bryan was among the first musicians to publicly announce that he had tested positive for the coronavirus. On April 19, he revealed that he had fully recovered.

2020 is currently set to be released sometime this fall.

“American Reckoning” is the third song to be released from 2020, following last November’s “Unbroken” and February’s “Limitless.”