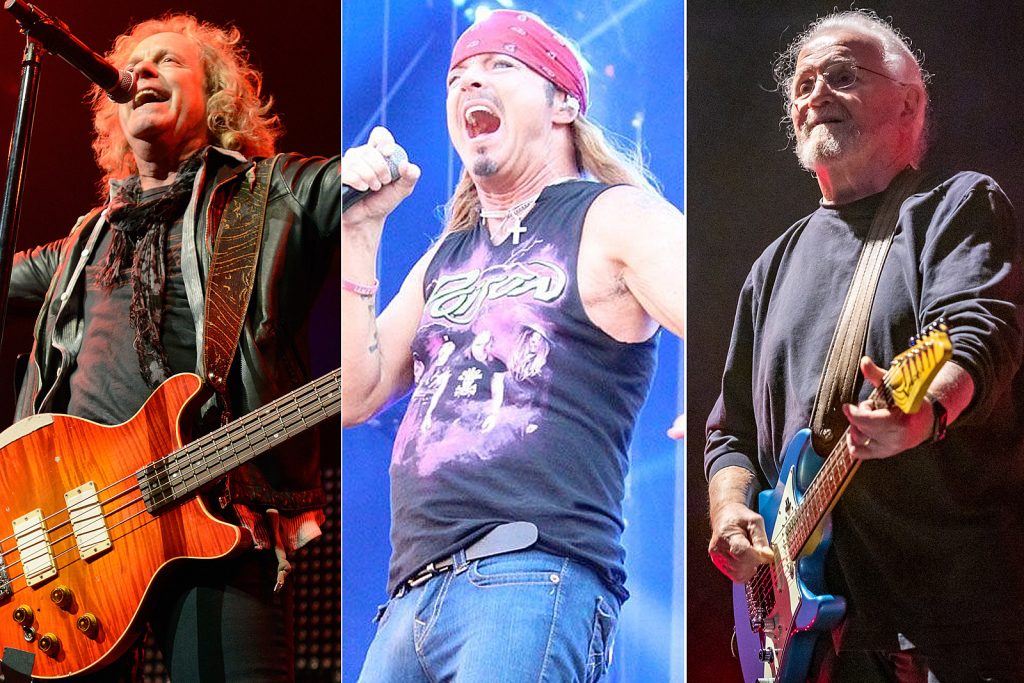 Bret Michaels is bringing his Parti-Gras tour to at least a dozen amphitheaters across North America next summer, with help from Night Ranger, Jefferson Starship and other guests.

The Poison singer told SiriusXM radio host Eddie Trunk that the tour will kick off in Detroit in July. “If you poured it into a bowl, it’s the spectacular show of Kiss, the fun party of Jimmy Buffett and some Pitbull high energy, just good party party rave,” he explained. “And then a little Bret Michaels thrown in there for a little pepper on top of everything.

You can see a list of the confirmed 2023 Parti-Gras dates below.

“It’s unique, never quite been done before. I said I want to throw that party starting in the parking lot, into the building, let fans have a chance to be on the side of the stage, they’re doing the ‘Dress Like Bret’ karaoke contest, it’s like a carnival of fun and awesomeness, right? And the music we’re playing in between, we’ve got DJs spinning, everything is meant to be a party from the time you get there till you end. It’s gotta be all killer, all hits, no filler.”

Michaels also noted that it will be the David Freiberg and Donny Baldwin lineup of Jefferson Starship included on the tour, not Mickey Thomas’ Starship. “Mickey’s been out on the road with me many times, he’s great, but it’s the original Jefferson Starship,” Michaels clarified. “They wanted to come out, they were great, I went and saw them. Then I watched everything they were doing, they sounded incredible. I said, ‘Here’s what I’d love … I need you to come out and bring out your hits, bring all your hits.'” Jefferson Starship released their first album in over a decade, Mother of the Sun, in 2020.

In addition to solo and Poison hits, Michaels promised surprises for each show. “We have special mystery guests,” he said. “Every single night there will be someone on that stage. I can’t tell you exactly who it is. But if you’ve ever looked at everyone [who’s been on stage with me], I’ve had everyone from Jimmy Page to Jimmy Buffett to Paul Stanley. You don’t know who it’s gonna be, but we’re gonna bring somebody out at the end of the night and we’re gonna do their song.”