Bret Michaels on Stadium Tour Speculation: ‘Health Is Number One’ 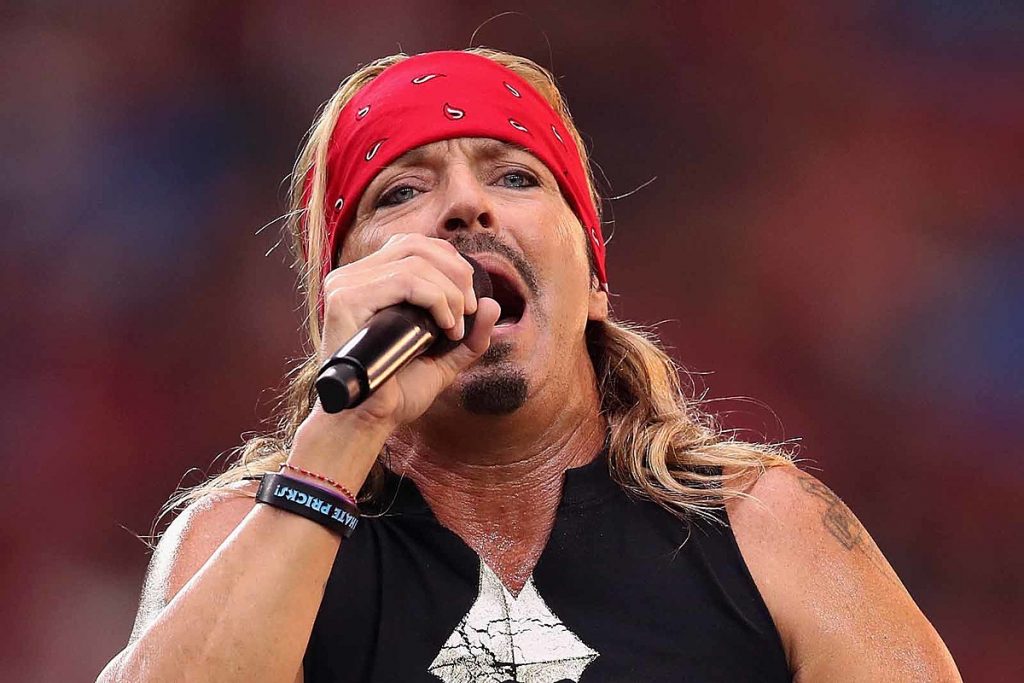 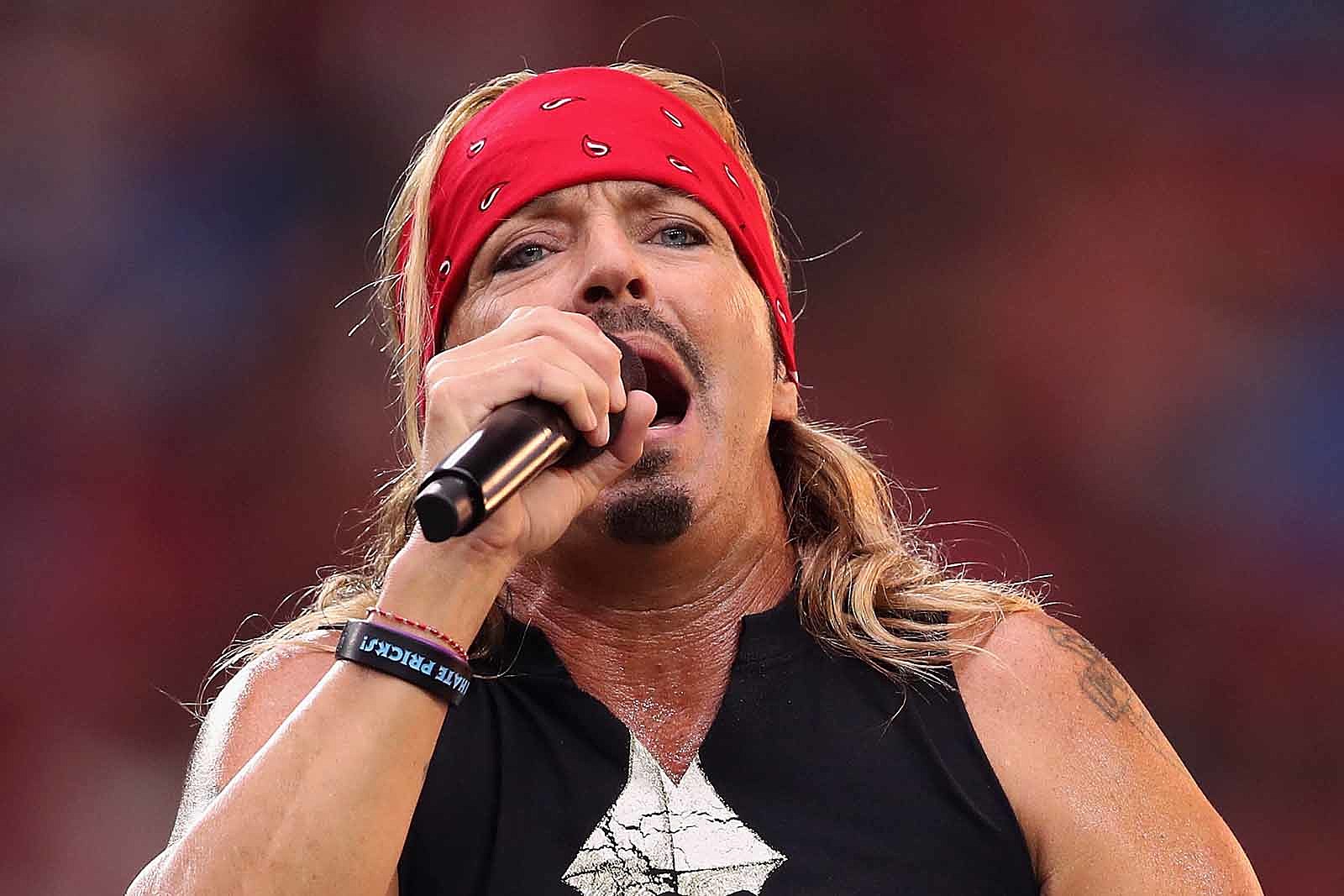 Although there has yet to be a decision regarding the status of this summer’s Stadium Tour featuring Motley Crue, Def Leppard, Poison and Joan Jett, Poison’s Bret Michaels admitted that the ongoing coronavirus pandemic may have to postpone it until the “health time is right.”

“We’d all have to discuss it as bands and everybody,” Michaels told Jenny McCarthy on her SiriusXM show (embedded below). “It comes down to the bands, because you’ve also got the lives of crew, your production — everybody that’s traveling with you. And we all would have to make that decision together. And I think you do it when it’s right and it’s safe, because the first thing that matters is health is number one.”

“Would I love to do it? Absolutely,” he added. “But our health, the crew’s health, the fans’ health, that’s the first thing.

Michaels then digressed in noting that pushing the dates back a bit could cause prove difficult with the venues being used for football before returning to McCarthy’s question. “I would love to, when the health time is right — when we know no one’s gonna get sick and we can go out there and bring it 1,000 percent.”

Earlier today, Michaels, who was exposed as the person in the banana costume on TV’s The Masked Singer last night, announced plans to publish his memoir, Auto-Scrap-Ography Vol. 1, on May 12. It will combine his autobiography, short stories he’s written and pictures into what a statement called a “never-before-seen audio/visual biopic read by Michaels.”