Bret Michaels to Publish Memoir in May 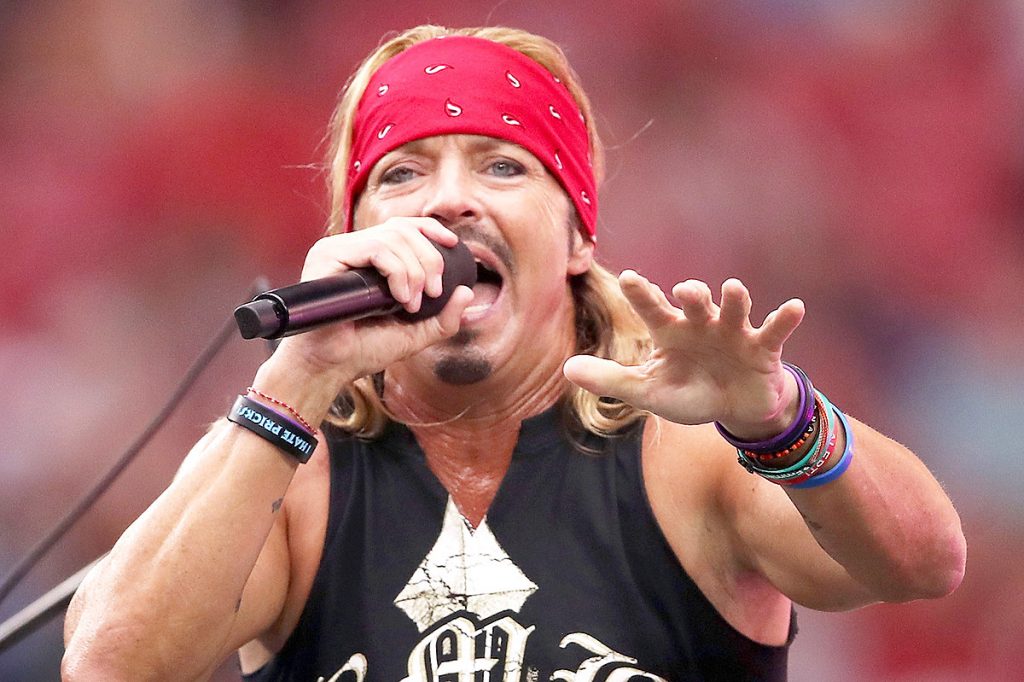 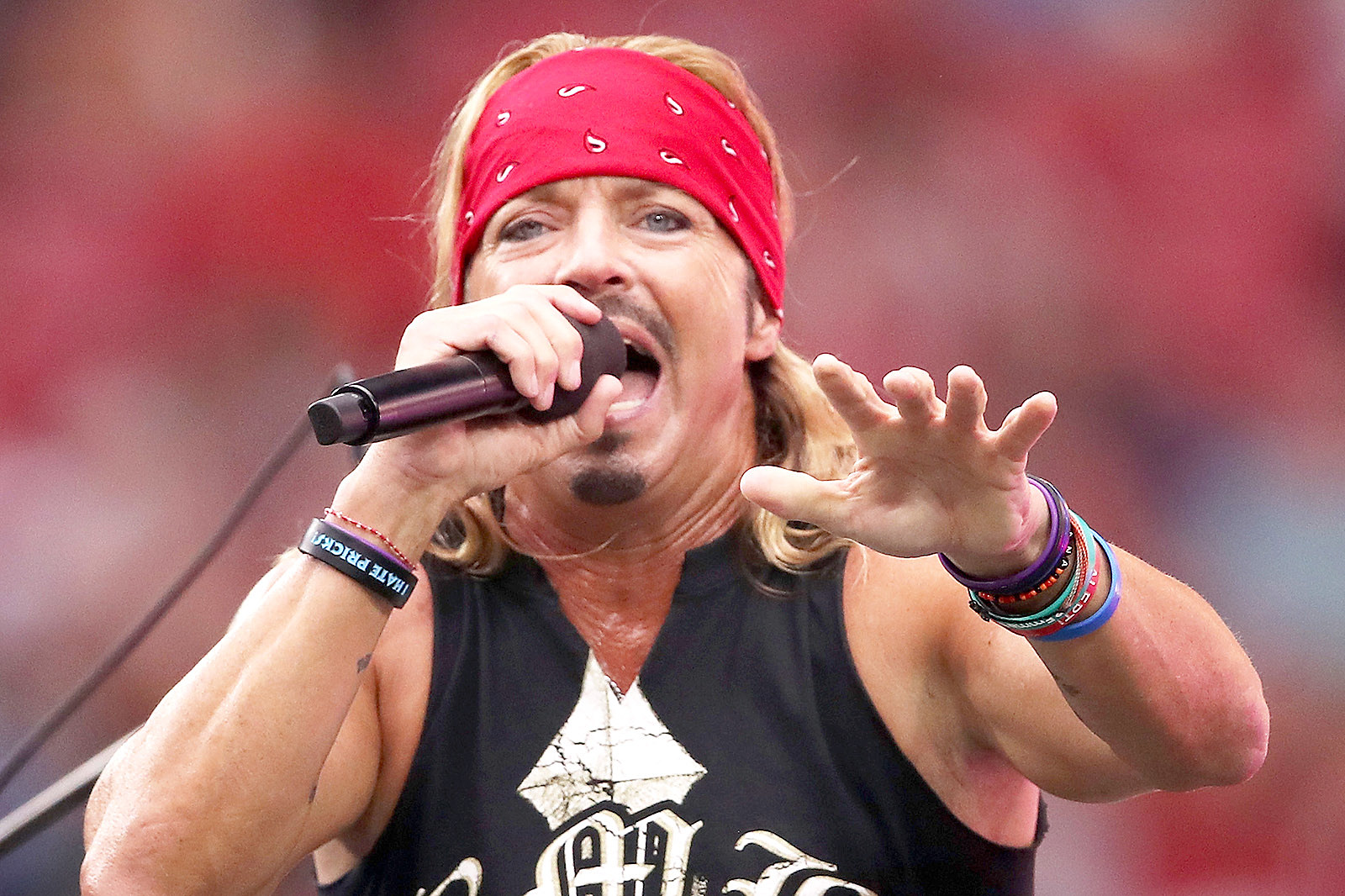 Bret Michaels announced the publication of his first memoir, titled Auto-Scrap-Ography Vol. 1, scheduled for release on May 12.

The Poison singer’s book is described as a reinvention of the autobiography format in a statement that notes that Michaels includes details of “his journey even up to and including his battle with diabetes and the coronavirus.”

“Marrying classic hard copy with digital technology – and featuring short stories handwritten by the artist himself –  Auto-Scrap-Ography evolves the autobiography into a groundbreaking new format, sharing the roller-coaster ride of Michaels’ epic underdog journey as never before, with time-stamped pictures in every chapter to prove it,” the statement explains. “With a blend of hard-copy digital and digital ebook – and a never-before-seen audio/visual biopic read by Michaels, with both still and moving images – the Auto-Scrap-Ography is handwritten by the artist.”

Michaels was revealed as the performer dressed in a banana costume on the TV program The Masked Singer last night. “I love doing the show,” he told Billboard before his identity was unveiled. “I like positivity, and it’s a positive show. It’s fun, but it mixes crazy outfits, and I know as an artist they have to be sweating in there – singing through a mouth hole that is also an eye hole with no peripheral vision.”

He also noted that the banana wasn’t his original choice of costume. “The first outfit I really wanted was very Predator-like, with dreadlocks, no bandanna, but kind of able to throw the dreadlocks around,” he said. “But then I thought, ‘Man, if I do that, I’ll be gone show one. Let’s not do that.’ So I went with something else. I said, ‘I’ll be the bandanna banana, but without the bandanna’.”

Michaels explained that, being a diabetic, “the thing is to stay healthy, and a banana has that natural energy. It has the fructose that keeps you rocking without jump-starting your sugar to 1 million.”