Brian May Says a ‘Bohemian Rhapsody’ Sequel ‘Would Be Difficult’ 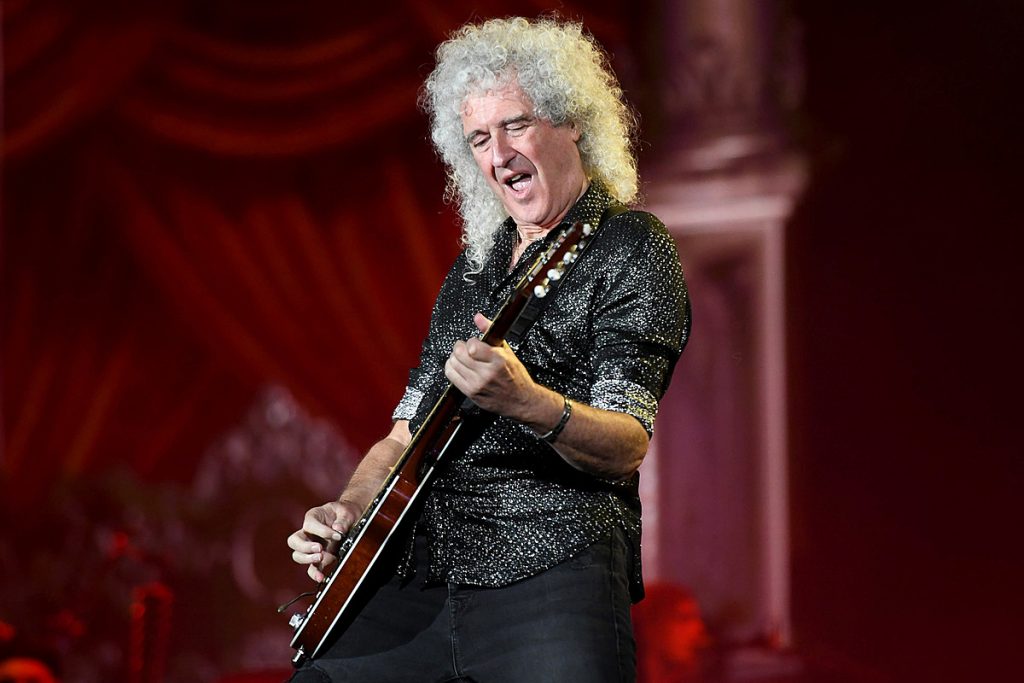 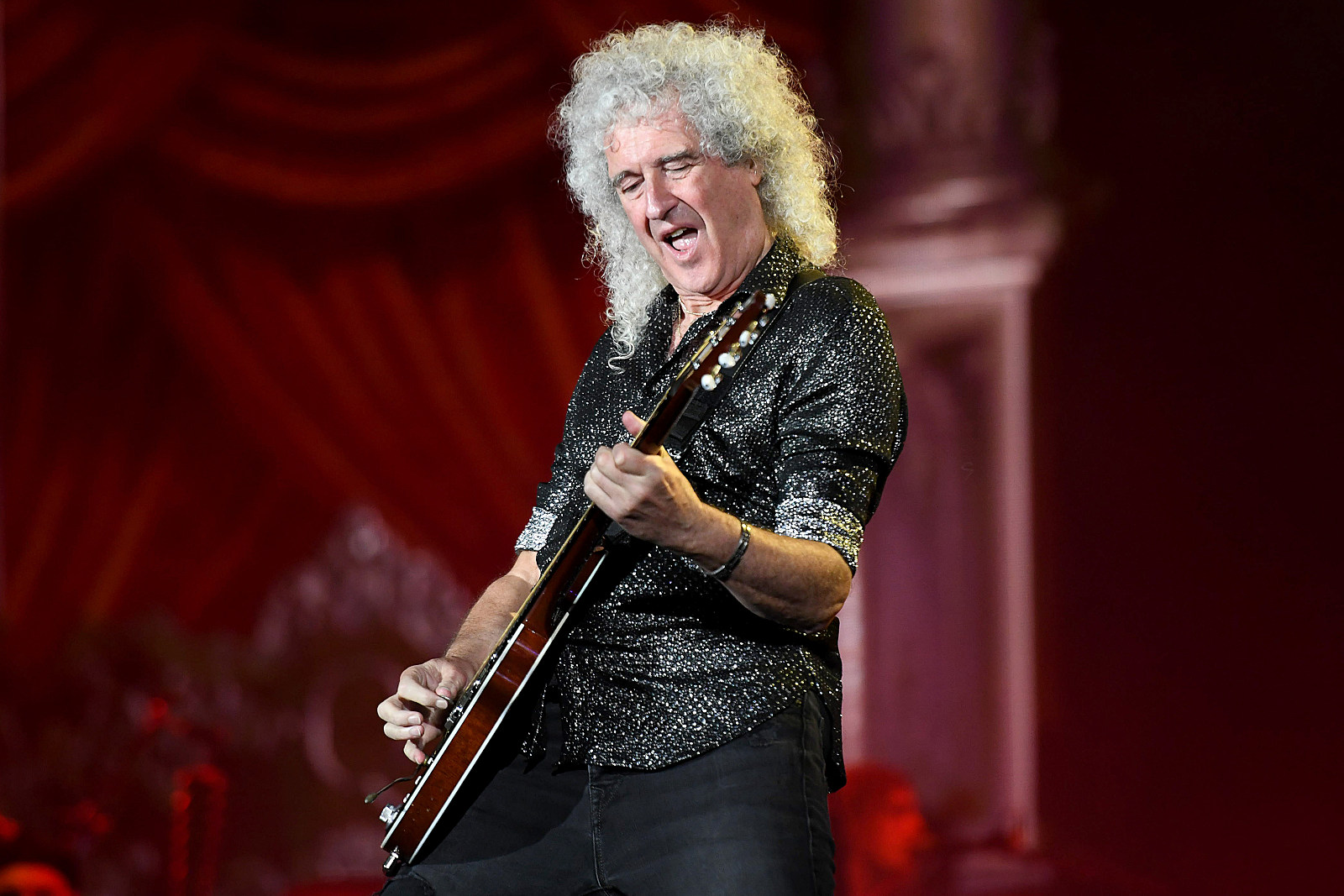 Brian May is throwing cold water on the idea of a Bohemian Rhapsody sequel.

“We don’t really think there’s another movie there. That’s the long and the short of it,” the guitarist declared during an interview with Rolling Stone. “I think we should look somewhere else. There are other ideas that we had, but I don’t think a sequel will happen. But we have looked at it pretty seriously.”

Released in 2018, Bohemian Rhapsody earned more than $900 million and took home four Academy Awards. May had previously hinted that there “might be a sequel,” but now the rocker seems resigned to keeping it as a stand-alone film.

Rumors about a second Queen biopic have been circulating for more than a year. At least one idea would have started where the last film ended – continuing the story of Queen and Freddie Mercury from the moment they stepped off the Live Aid stage. Separately, star Rami Malek suggested he’d like to see a deeper inspection of the romantic relationship between Mercury and his longtime partner, Jim Hutton. Other ideas batted around include a film focused on Mercury’s childhood and the singer’s battle with HIV/AIDS.

“I don’t think that would be an uplifting thing to do,” May remarked regarding a film centered on Mercury’s final days. “I’m not saying it’s impossible, because there is a great story there, but we don’t feel that’s the story we want to tell at the moment.”

Still, even as he downplayed the likelihood of a sequel, May wouldn’t entirely shut the door on the idea: “We’ve talked. Basically we think not, at the moment. Things could change, I suppose, but I think it would be difficult.”

May and drummer Roger Taylor had been poised for a busy 2020. Their Queen + Adam Lambert project – which finds the band reviving their songs alongside the former American Idol singer – had been scheduled to tour across the globe, but those plans have been put on hold due to the coronavirus pandemic.