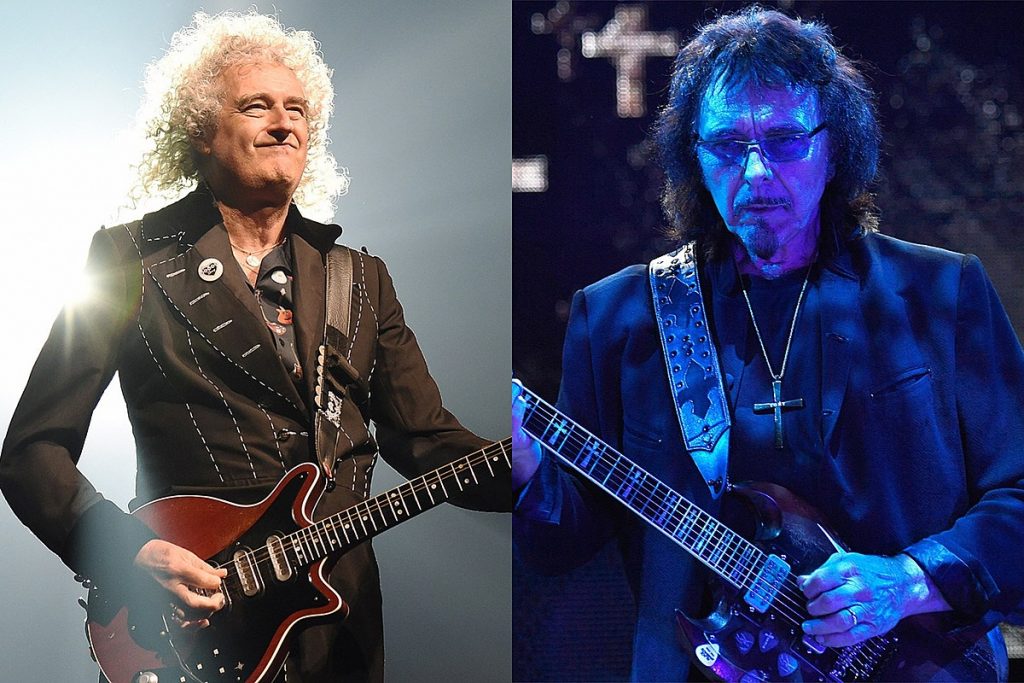 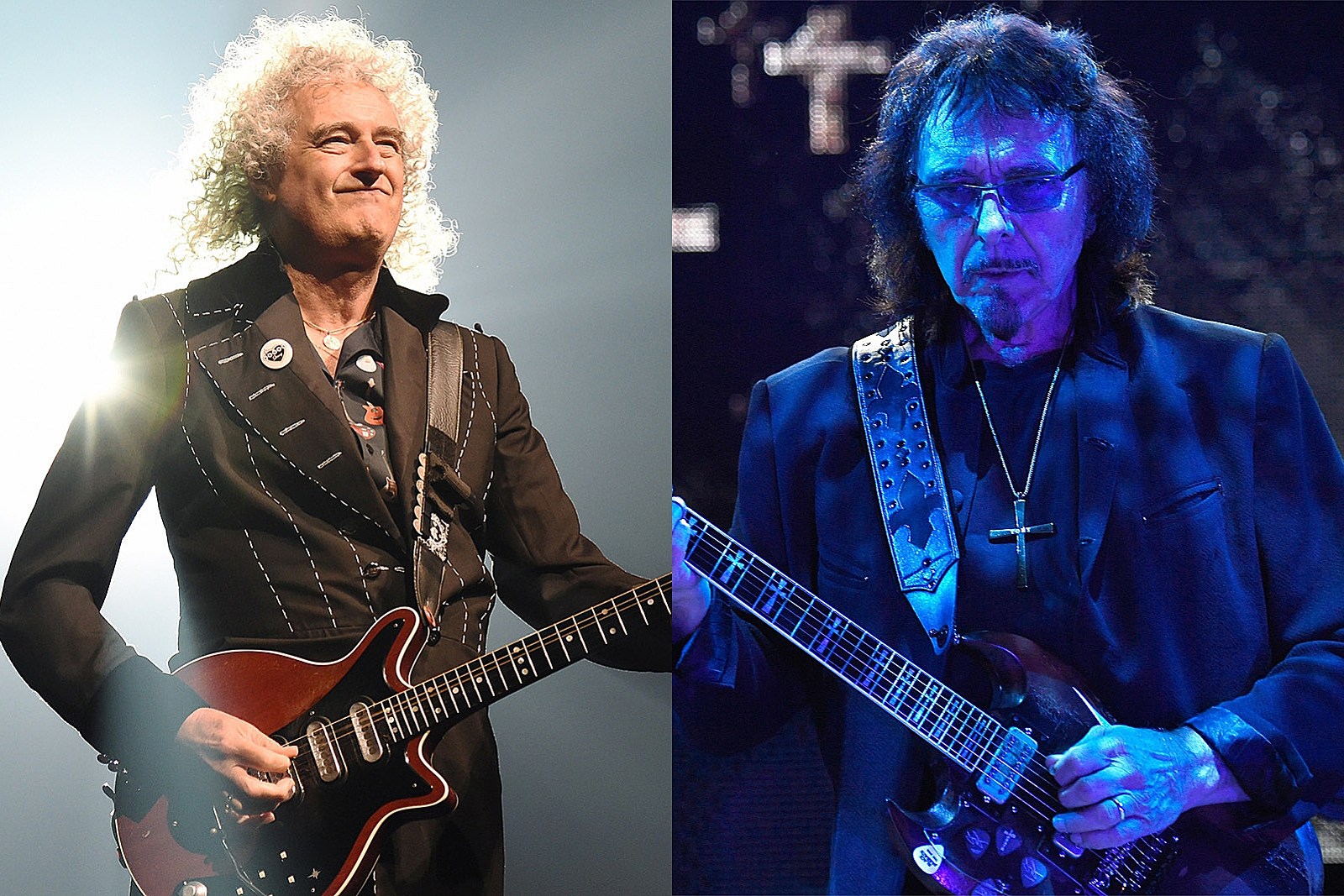 Queen‘s Brian May and Black Sabbath‘s Tony Iommi have been teasing a potential riff-based collaboration since 2013. And though they haven’t taken any new steps toward that goal, May said the idea could still happen.

“I think there is a chance,” he told Guitar World, calling Iommi the “father of heavy metal.” “We do more talking than anything else, but we do a lot of talking. He is really my dearest friend in the business and has been for so many years. I could write books about Tony because he’s just the most … I don’t even know how to put it into words. You know, he’s a luminous human being is Tony, with a wonderful, kind nature and an incredibly baffling sense of humor.”

The guitarists first teamed up in 2000, with May guesting on two songs from Iommi’s self-titled solo LP. Twelve years later, the pair met up not long after the Black Sabbath guitarist was diagnosed with cancer, leading to a discussion about how to best utilize Iommi’s backlog of unused riffs.

“When I was first ill, Brian May came to visit me at my house in Lapworth,” Iommi told Birmingham Mail. “I played him some of my stuff, rock riffs that I’d never quite got round to developing, or decided not to use. He said I ought to do something with them.”

That led to a distinctive idea: releasing the guitar parts and and letting fans finish them off. “One of the ideas we had is that we could make the riffs available, get fans to use them in songs of their own, and see what they come up with,” Iommi added. “That way they’d effectively be recording with Brian and myself.”

May was excited by the concept. “I heard some of the hours of unreleased guitar jams Tony has on tapes and hard drives,” he said. “I thought it would be great to make a compilation out of them. … The idea was to put all these riffs out in some form so that people could build their own songs from them. You could make your own music with Tony Iommi on guitar! How great is that!”

The idea seemed to hit the back burner over the next few years, though May noted in 2017 that they’d “started talking about it again.” The exact release format of such a project remains unclear, and it appears to be largely conceptual at this point.

Meanwhile, Iommi recently told SiriusXM’s Eddie Trunk about a separate plan to gather some of his riffs. “Every night I play and put something down,” he said. “I was due to be working now with my engineer, but, of course, you can’t have anybody in your house because of the [coronavirus] lockdown.”

Iommi noted that he and Black Sabbath collaborator Mike Exeter had planned to start recording before the pandemic, but those plans “went pear-shaped.” “Hopefully when it all clears up,” he added, “we’ll definitely be starting.”