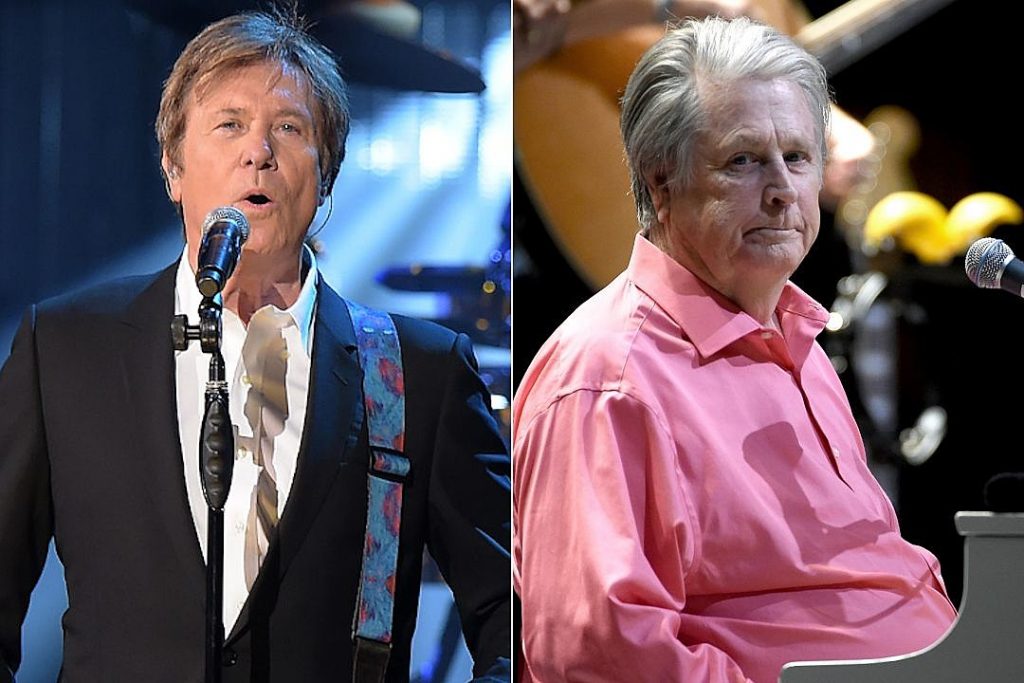 Chicago’s set list included a performance of their recently released single, “If This Is Goodbye,” which serves as their first new music in eight years. Wilson, who released the solo album At My Piano last fall, was joined by two of his former Beach Boys bandmates, cofounder Al Jardine and guitarist Blondie Chaplin, who was a member of the group in 1972 and 1973. Wilson’s set featured mainly Beach Boys numbers, including a cover of the Ronettes’ “I Can Hear Music” (which the Beach Boys released in 1969) and the solo song, “Love and Mercy,” which closed the night.

You can see the set lists below.

Wilson, who will turn 80 later this month, was recently the subject of a documentary, Brian Wilson: Long Promised Road, that chronicles his career, as well as struggles with mental illness. At one point, Wilson was forced to quit touring because of his issues. “Typically, I think most of us, that ability to kind of shed that baggage, and that ability to discover that strength — that baggage gets heavier as we get older,” the film’s director, Brent Wilson, told UCR. “And Brian found a way at an age in his life, to shed that baggage and to confront those fears and put himself out there on the road when he couldn’t do it at 25.”

Wilson and Chicago will continue to tour through 25 U.S. cities, including stops in Los Angeles, Dallas, Charlotte and Cincinnati. They’ll perform in various amphitheater-style venues, before wrapping up on July 26 in Clarkston, Mich.