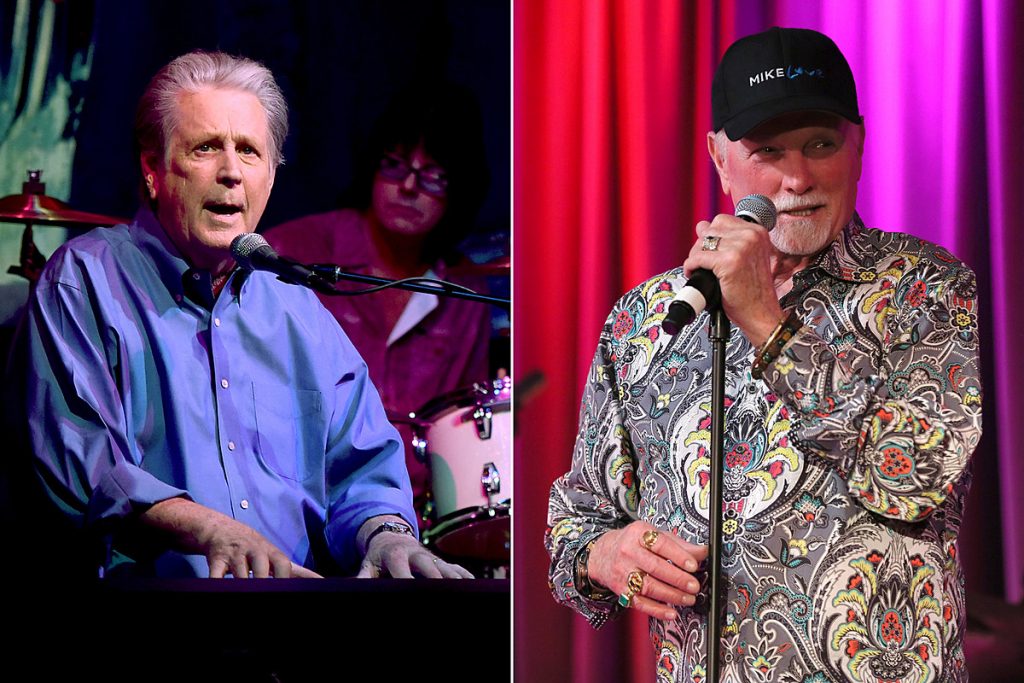 Brian Wilson is asking fans to sign a petition in an attempt to stop a Beach Boys concert that’s taking place later this week at a convention of hunters.

“It has been brought to my attention that on Wednesday, Feb. 5, the Beach Boys touring group licensed by Mike Love are headlining at the Safari Club International Convention in Reno, Nevada,” Wilson tweeted.

“This organization supports trophy hunting, which both Al [Jardine] and I are emphatically opposed to. There’s nothing we can do personally to stop the show, so please join us in signing the petition.”

Wilson included a link to Change.org.

The petition states that the the Safari Club International Convention, which includes a keynote speech by Donald Trump Jr., will feature “870 companies … selling trophy hunting holidays and wildlife body parts including animal heads this year.” It also notes that an estimated 20,000 animals from protected species will be killed in 2020, and that “benches made from elephant skin, paintings on elephant ears, a hippo skull table and shark skin belts” have been sold at other Safari Club International conventions.

It concludes with a letter to Beach Boys manager Elliott Lott pointing out a pledge to stop purchasing the group’s music, concert tickets and other merchandise if it doesn’t pull out of out of the concert and “publicly state their opposition to this sick ‘sport’ of killing animals for ‘fun.'”