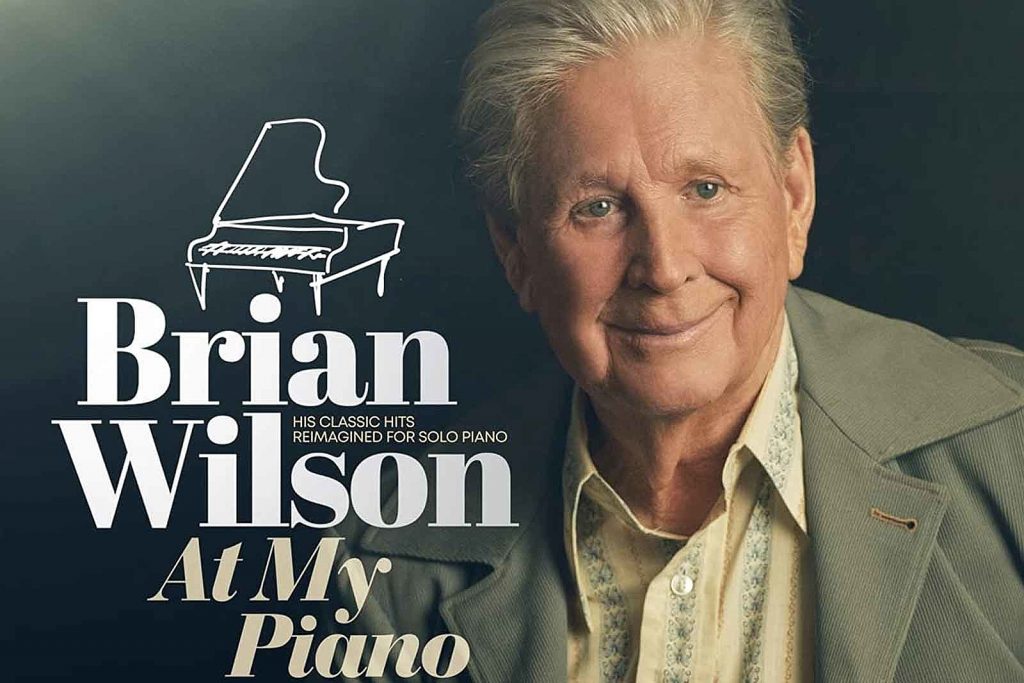 Once upon a time, before he became a songwriting and recording studio mastermind, Brian Wilson was a kid plunking away on the upright piano at home in Hawthorne, Calif.

Now, at 79, Wilson gives us a taste of what that might have been like. At My Piano is just what its title suggests: Wilson, and only Wilson, at the piano, playing his way through 15 of his mostly best-known compositions with an austere gentleness that, even over speakers, headphones or earbuds makes it feel like you’re in his room for a personal recital. It’s 50 minutes in the remote presence of genuine genius and is best appreciated on those terms.

That said, At My Piano is definitely a background kind of musical experience and hardly one you’re likely to choose over the majestic, full-bodied recordings we’re so familiar with. Listening to these melodically faithful takes of the Beach Boys‘ “God Only Knows,” “California Girls,” “Wouldn’t It Be Nice” or any of the rest ultimately evokes everything else that’s part of the original recordings, as Wilson’s stripped-down and at times even fragile versions serve as skeletal guides and psychological prompts for our minds to hear all those other parts.

Wilson certainly plays well, with a dexterity and gentility, and that lends a Gershwin-esque flavor to tracks such as “The Warmth of the Sun” and “Sketches of Smile,” the latter a three-and-a-half minute pastiche that incorporates “Our Prayer,” “Heroes and Villains,” “Wonderful” and in front of the 1971 “Surf’s Up” single. Some of the most successful renderings here are, not surprisingly, less familiar songs such as “You Still Believe in Me” and “Till I Die,” which enjoy a bit more license in Wilson’s delivery. And his confident romp through “Good Vibrations” is an impressive showcase of both technique and taste.

At My Piano doesn’t offer any fresh insights into Wilson’s compositional or arrangement sensibilities, but it is a testament to how wonderful and sturdy his melodies are all these decades later. It is instead a nice adjunct and self-tribute, by the artist himself, to a brilliant body of work.