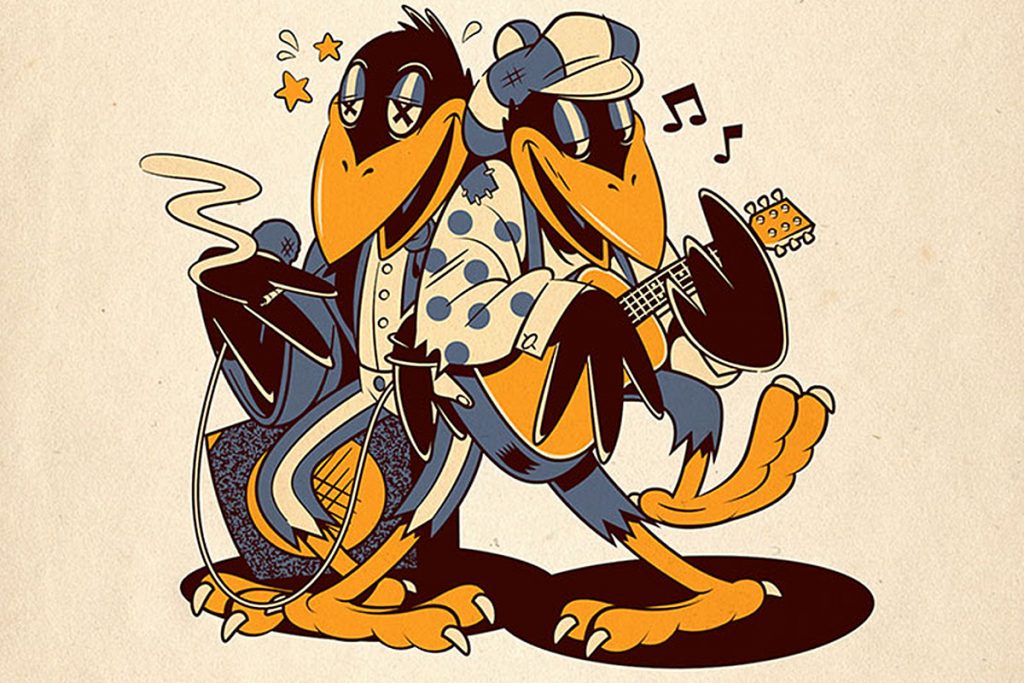 Chris and Rich Robinson will play a string of acoustic dates together before launching the Black Crowes reunion tour later this year.

The just-announced shows, dubbed Brothers of a Feather: An Acoustic Evening, begin on Wednesday in London and continue through March 6 in San Francisco. Along the way, they’ll hit Amsterdam, Boston, Philadelphia, Austin and Chicago, among others. A list of complete dates, cities and venues is below.

The Black Crowes will then get back together for an appearance at the New Orleans Jazz and Heritage Festival in April before launching a tour commemorating the 30th anniversary of Shake Your Money Maker. They’ll perform the album in its entirety, as well as other songs from the band’s catalog.

The co-founding Black Crowes siblings released a concert recording called Brothers of a Feather: Live at the Roxy in 2007. Back then, the set list featured band songs, covers and new tracks, including “Magic Rooster Blues,” “Someday Past the Sunset” and “Cold Boy Smile.” The Robinsons were joined by a backing-vocals duo featuring Lisa Young and Charity White; Dave Ellis, tenor saxophonist with the Left Coast Horns, also sat in.