Bruce Dickinson Tests Positive for COVID Despite Being Vaccinated 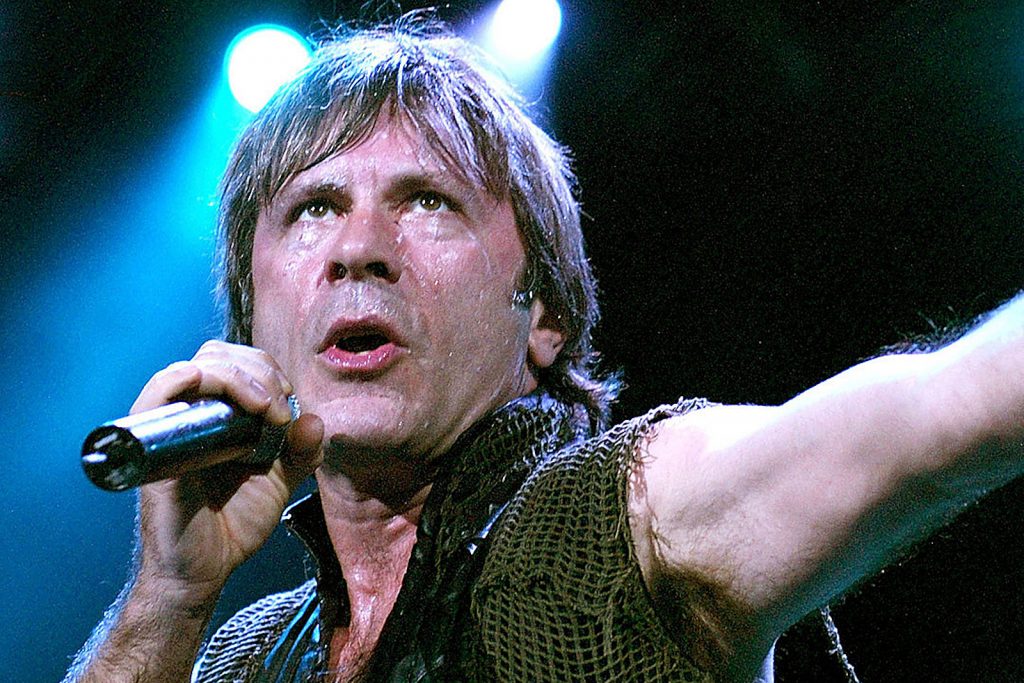 “I was kind of sneezing a bit,” Dickinson explained to Rolling Stone, admitting that at first he believed he had a cold. “These lateral-flow tests came back negative, negative, negative, and suddenly like, ‘Oh, it’s not a cold.’”

Thankfully, the singer’s symptoms have been mild, something he credits to getting inoculated. “For a couple of days, I felt a bit groggy, kind of like the flu, and that was it,” the frontman revealed. “And I’m 63 years old. I’ve pretty much got no doubt that had I not had the vaccine, I could be in serious trouble.”

Last week, Dickinson postponed the last two dates of his U.K. spoken-word tour after a member of his household tested positive for coronavirus. The rocker has since rescheduled those appearances for October.

Despite his own personal experience, the Iron Maiden singer does not believe vaccinations should be mandated for those attending concerts.

“It is a personal choice,” Dickinson explained, before adding that he hopes more people will opt to get the vaccines. “Personally, I think people are just very badly advised if they don’t go and get themselves double jabbed as quickly as possible, not for the reasons of going into concerts, but for their own health.”

Iron Maiden will release their 17th album, Senjustsu, on Sept. 3. The band is scheduled to launch a European tour next year.