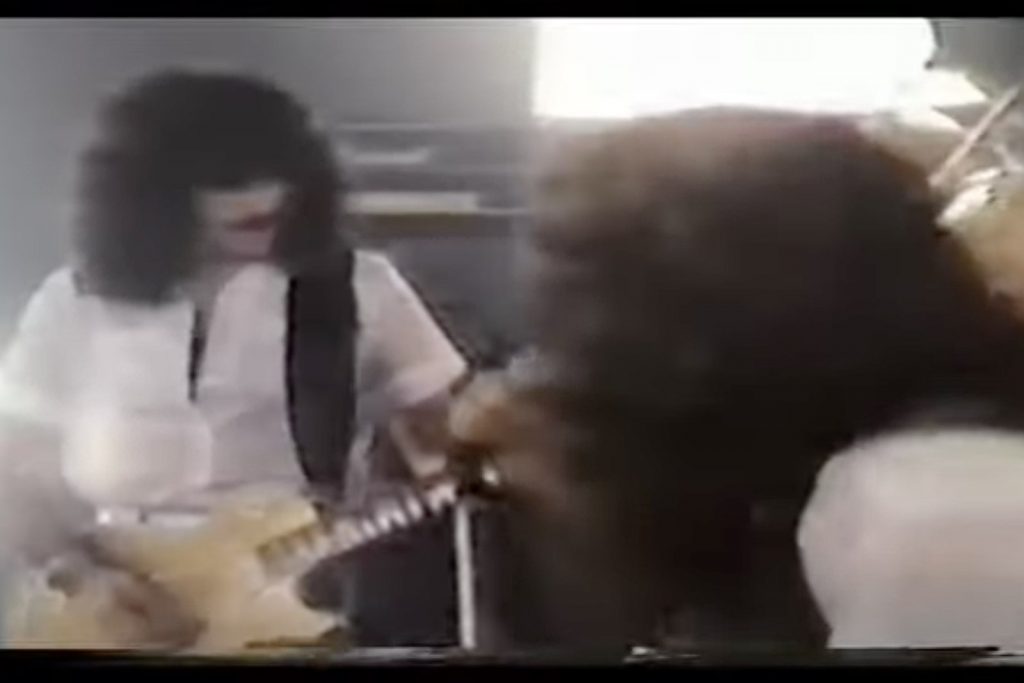 Bruce Kulick reflected on what went wrong with Blackjack, the band he formed with Michael Bolton in 1979.

The group existed for around a year and released two albums in that time, while also completing a nationwide tour. But in a new interview with Rolling Stone, Grand Funk Railroad and Kiss alumnus Kulick said they’d been misdirected by their record label.

Recalling he’d recently left Meat Loaf’s band, he continued: “Around this time, Michael Bolotin – [his name] at the time – gets this fantastic opportunity. He went for a solo record deal, and the people around him at the label wanted a band. Bands were better than solo artists. That’s when he reached out to guys he liked. We got a great bass player with Jimmy Haslip, an amazing guy that went on to win a Grammy for jazz-fusion bands. He was our John Paul Jones. And then Sandy Gennaro, a great drummer from Staten Island, worked really hard. He loved Led Zeppelin and all that. We were definitely in love with that kind of British big blues-rock of that kind of band, and Bad Company.”

Even though the label “poured a lot of money” into Blackjack’s self-titled debut album, Kulick noted: “I remember when it came out, the No. 1 album that slayed everything was Breakfast in America by Supertramp. That’s not exactly the rock ’n’ roll we were doing.” He added: “[T]hat record company, Polydor, they hyped it so much that we didn’t have a chance out of the gate. They put such money and hype into it, but then the phones didn’t ring with the songs. All we could do was second-guess. ‘Did we choose the wrong single? Did we not have the right tour?’”

He argued that everything had worked out for the best, however. “And then Michael went off solo and changed his name to Bolton. I’m doing work and recording with him again. Now we’re recording with Bob Seger. Who’s the drummer with Bob Seger? Don Brewer from Grand Funk Railroad.… It all fits together.”

Kulick briefly worked with Billy Squier in 1980 but found himself with mixed loyalties as Blackjack tried to save their future. As a result, he could only watch from the sidelines as Squier became “a quadruple-platinum Number 1 artist.” But he continued: “Then I realized if I was faithful to Billy instead of Blackjack, I might not have had the opportunity to get the Kiss gig. That’s why many times when a door closes, you never really know what the full picture is until some time goes by.”