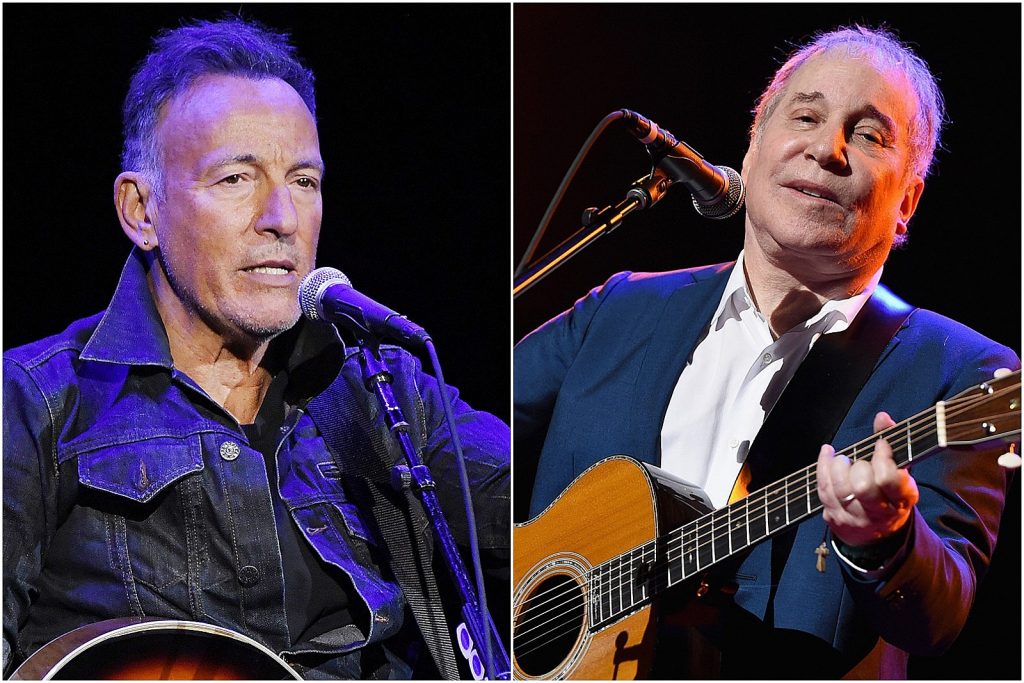 Producer and industry executive Clive Davis booked the show, which will take place at the park’s Great Lawn during a weeklong celebration of New York’s reopening. R&B singer Jennifer Hudson will also take part in the event, which de Blasio detailed in a video news conference. “This is going to be one of the greatest Central Park concerts in history,” he said. “This is something for the ages.”

The New York Times, citing a person “briefed on the plans,” reports that Springsteen is expected to play a duet with Patti Smith. However, de Blasio did not mention the latter’s name in the announcement, and a rep for the musician declined the publication’s request for comment.

A firm date for the concert has yet to be announced. When revealing initial plans for the show in early June, de Blasio set a provisional date of Aug. 21; however, his new update didn’t nail down the timeline, and he noted that more details would follow.

It’s already been a big summer for Springsteen, who returned to live music in late June with the reopening of his New York City residency. The comeback gig — his first Broadway spot since Dec. 15, 2018 — included a slightly modified set list, some jokes about his recent arrest and some thoughts about American democracy.

For the performance, Springsteen added “Fire,” “American Skin (41 Shots)” and “I’ll See You in My Dreams” to his 15-song set, replacing “Brilliant Disguise,” “The Ghost of Tom Joad” and previous closer “Born to Run.” The show is currently set to run through Sept. 4.