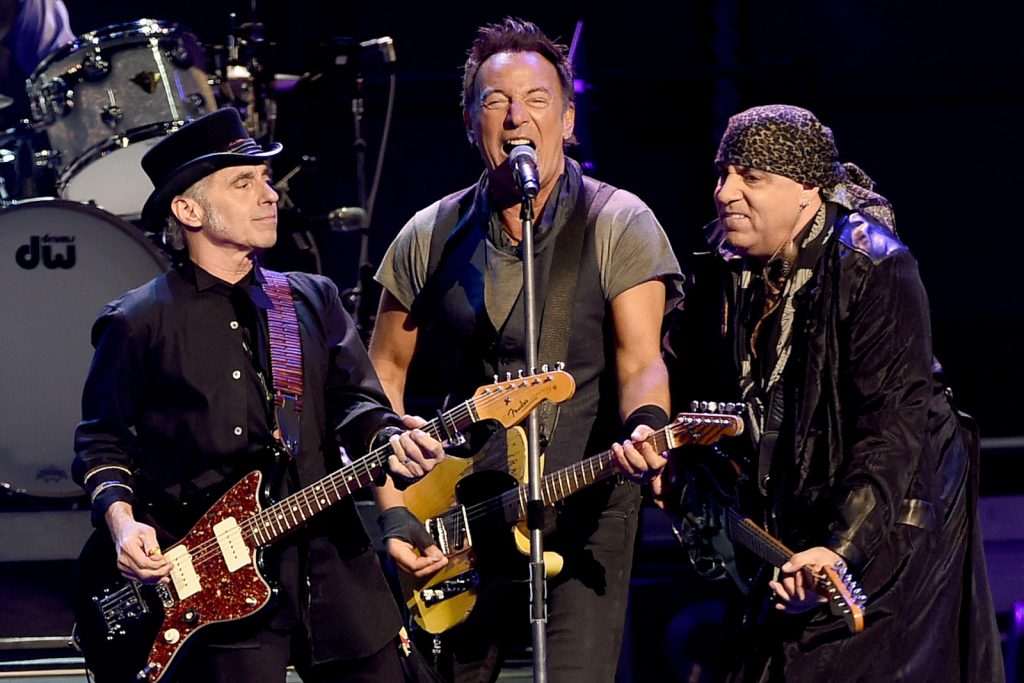 Bruce Springsteen has announced a 2023 tour with the E Street Band, his first trek alongside the group since 2017.

The dates announced thus far begin April 28 in Barcelona, Spain, with the tour winding its way across Europe. The final date currently on the calendar is July 25 in Italy. Multiple reports have indicated that a U.S. leg will take place in February, prior to the overseas performances. Spin adds that a second U.S. leg will likely begin in August. Those dates have yet to be announced.

The Boss had hinted at the tour announcement on Monday (May 23). The rocker’s official social media accounts shared a 15-second clip of Springsteen performing “Born in the USA” with the E Street Band, with “May 24, 2022” and the band’s website shown in a title at the end.

In a March interview with SiriusXM, Springsteen expressed optimism that a tour would come together. “We’re getting our plans for touring together, we’ll be out there,” the legendary singer declared. “We hope to be out there this year. I just didn’t have confidence or wanted to take the risk for my audience that it was going to be OK so we put it off for a little while. But we’re working on plans to get it all together.”

Springsteen’s last performance with the E Street Band took place Feb. 25, 2017, in Auckland, New Zealand, the conclusion of Summer ‘17 tour. Since then, the Boss engaged in his hugely successful Springsteen on Broadway residency, which included more than 250 shows and ranked among the most profitable tours of the last half-decade.

Even as Springsteen and the E Street Band’s members were focussed on their own projects, the musicians still collaborated. The E Street Band contributed to Springsteen’s 2020 album Letter to You and performed with the Boss during his December 2020 appearance on Saturday Night Live.