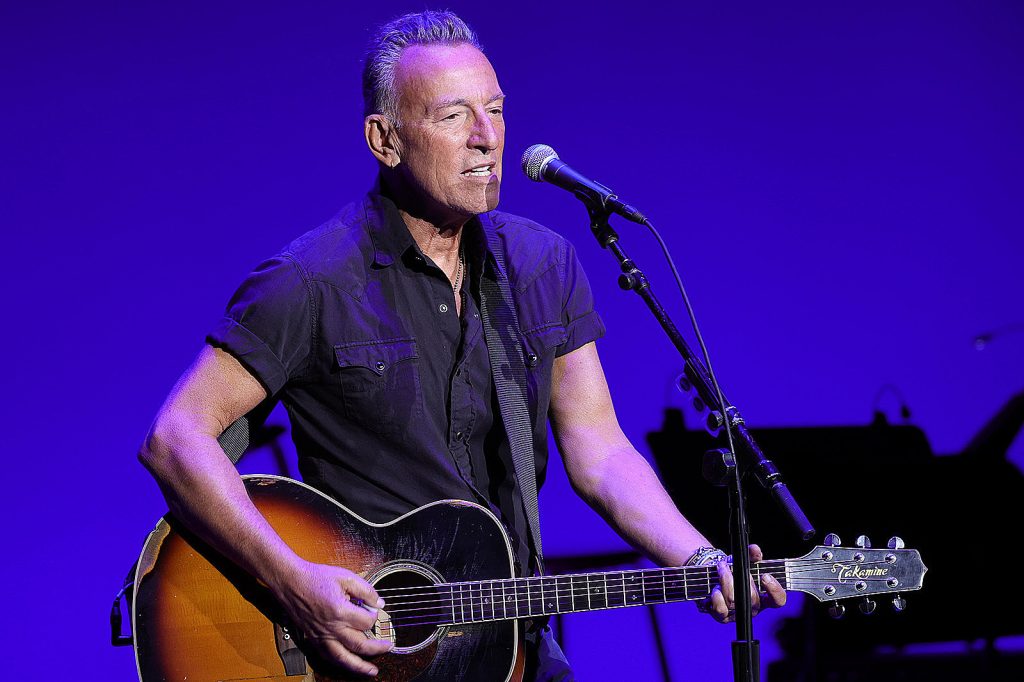 Bruce Springsteen fans are venting about extravagant ticket prices for the artist’s 2023 arena tour — targeting Ticketmaster’s “dynamic pricing” of “Official Platinum” seats, which have reportedly soared to thousands of dollars in select cases.

The U.S. trek’s first six dates — Tampa, Orlando and Hollywood, Fla.,Tulsa, Okla., Denver and Boston — went on sale Wednesday, with the others set to follow over the next week. And fans were quick to voice their complaints about the towering price tags they encountered.

As Variety notes, one widely circulated tweet originated from Springsteen magazine Backstreets, which posted a screenshot of a Ticketmaster page: “Tampa midfloor for $4,400 each, anyone?” (To be clear, that amount broke down to $3,819 plus $569.50 in fees.)

Another user posted a screenshot regarding the same show, with the selected ticket priced at $4,309.30. “You can be confused and angry at TM, the secondary market, Bruce, capitalism, the state of the world, whatever, but it is the person willing to buy this ticket who really makes it possible to begin with,” they wrote. “Don’t buy and the price wouldn’t exist.”

While most fans have encountered exorbitant ticket prices on the resale market, these prices are notable, and perhaps ironic, due to their “official” status — an attempt to keep costs “closer to their true market value.”

“Official Platinum Seats were not purchased initially and then posted for resale; they are being sold for the first time through Ticketmaster,” reads an FAQ on the company’s site. “Ticketmaster’s Official Platinum seat program enables market-based pricing (adjusting prices according to supply and demand) for live event tickets, similar to how airline tickets and hotel rooms are sold.”

Springsteen’s reps reportedly denied Variety’s request for comment, and Ticketmaster had not responded by the time of writing.

However, E Street Band guitarist Stevie Van Zandt did acknowledge a fan’s Twitter complaint, writing, “I have nothing whatsoever to do with the price of tickets. Nothing. Nada. Niente. Bubkis. Dick.”