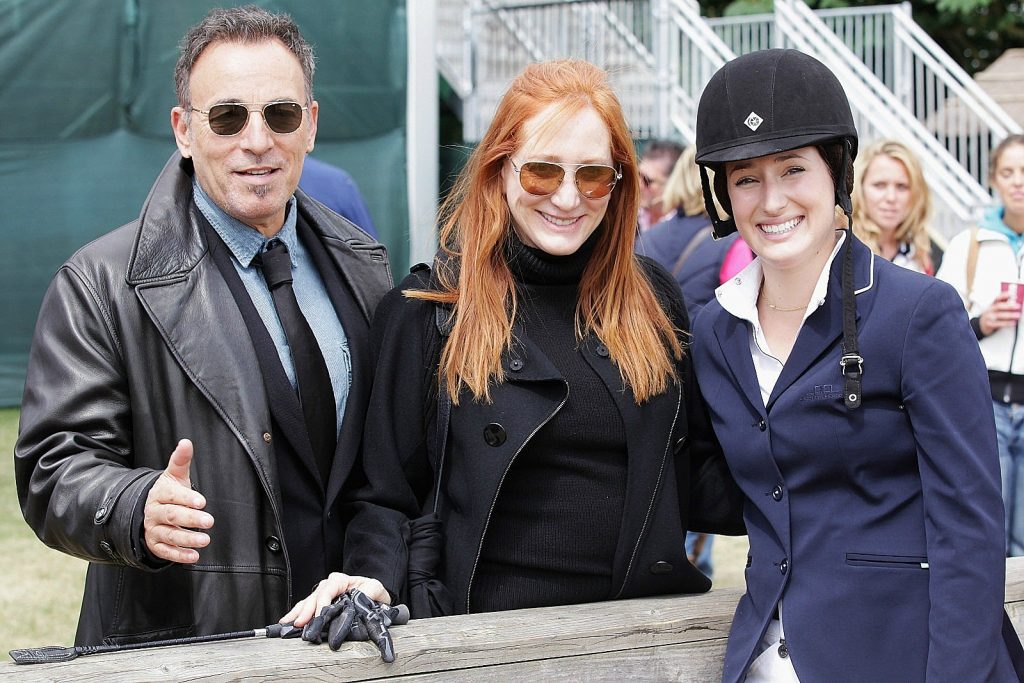 Bruce Springsteen‘s daughter, Jessica, has qualified for the upcoming summer Olympic games. The 29-year-old will compete on the U.S. equestrian team along with three other of the country’s top riders at competition in Tokyo held Aug. 3-7.

This will be Jessica Springsteen’s first time entering the arena at the Olympic games; she was selected as an alternate rider in 2012 and then left off the 2016 team as a result of leg issues with her horse. This year, she will compete with her horse Don Juan van de Donkhoeve, a 12-year-old Belgian Warmblood stallion owned by Stone Hill Farm, the 300-acre estate in Colts Neck, N.J., operated by her parents.

Springsteen, who began taking riding lessons as a child, is now currently ranked the No. 3 show jumper rider in the nation, according to the United States Equestrian Federation. Her horse is ranked No. 1.

While Springsteen’s father does have a break in his ongoing Broadway residency during the time of her competition, due to pandemic restrictions no foreign spectators will be permitted to attend to games.

“My parents love the sport as well,” Springsteen said in a 2019 interview. “They have been so supportive and passionate about it, too, which is a nice thing to share with them. There have been many ups and downs, and they have always pushed me whenever I have been feeling down. They always helped me get through it. I would not be where I am today if it wasn’t for them.”