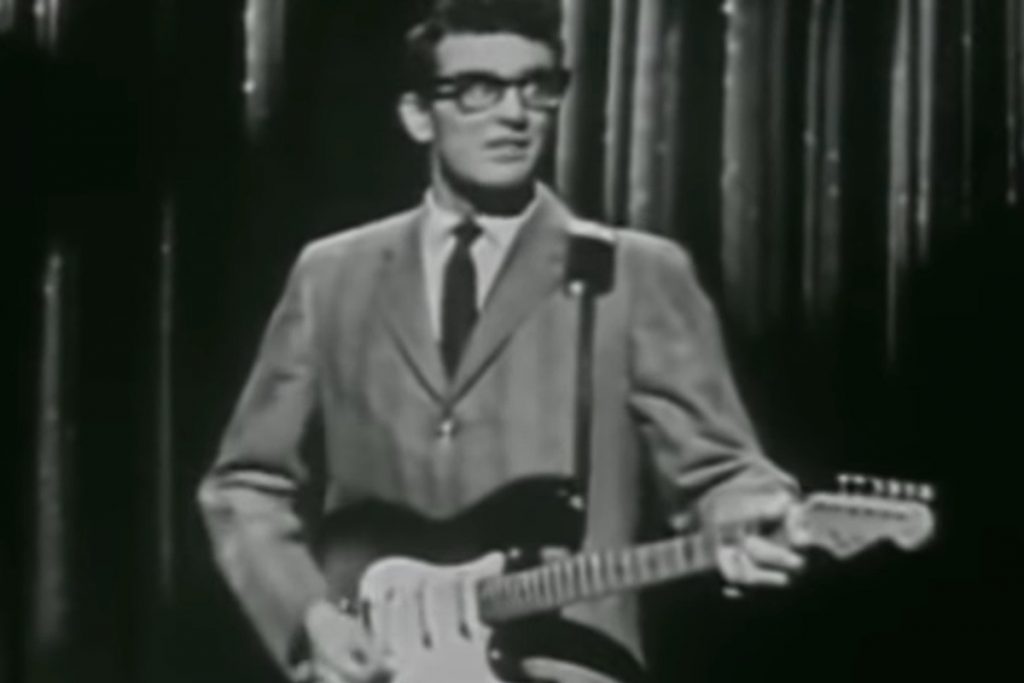 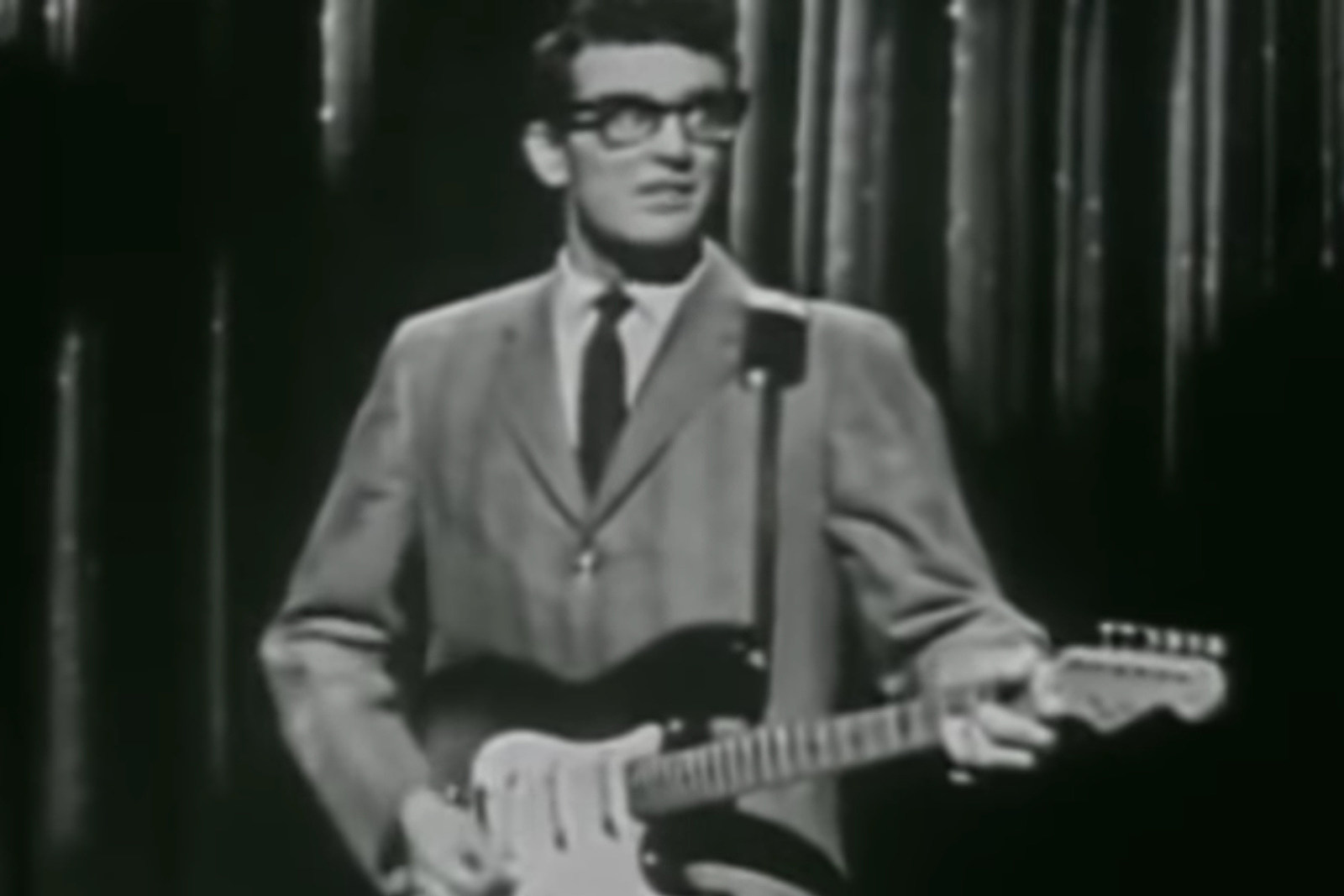 Clear Lake, an upcoming biopic about the life of rocker Buddy Holly, has found its director.

Bruce Beresford, the filmmaker behind such films as Crimes of the Heart (1986), Driving Miss Daisy (1989) and Double Jeopardy (1999), will helm the project. The director previously earned Academy Award nominations for his work on the movies Breaker Morant (1980) and Tender Mercies (1983).

“I found myself attracted to Clear Lake because the script tells the tragic story of Buddy Holly and his era in fascinating detail and with vivid characterizations,” Beresford explained to Variety. “Needless to say, the added plus of all the wonderful music was also a major lure.”

The film will capture many aspects of the late rocker’s life, including his early years, ascent to fame and his endeavors to break racial barriers through music. Focus will be given to Holly’s 1958 ‘Biggest Show of Stars’ tour – alongside Little Anthony & the Imperials co-founder Clarence Collins – as well as the tragic events surrounding the plane crash that took the singer’s life, colloquially known as “the day the music died.”

The motion picture is being made with the help of Holly’s widow, Maria Elena Holly, along with the Holly estate. Producer Stuart Benjamin is also on board. The Hollywood veteran has previously found success with music biopics, producing the films Ray and La Bamba about the lives of Ray Charles and Ritchie Valens, respectively.

Clear Lake was originally announced in 2018. The Hollywood Reporter states that virtual casting for the film has already begun, with production anticipated in late-2020, pending further coronavirus restrictions.