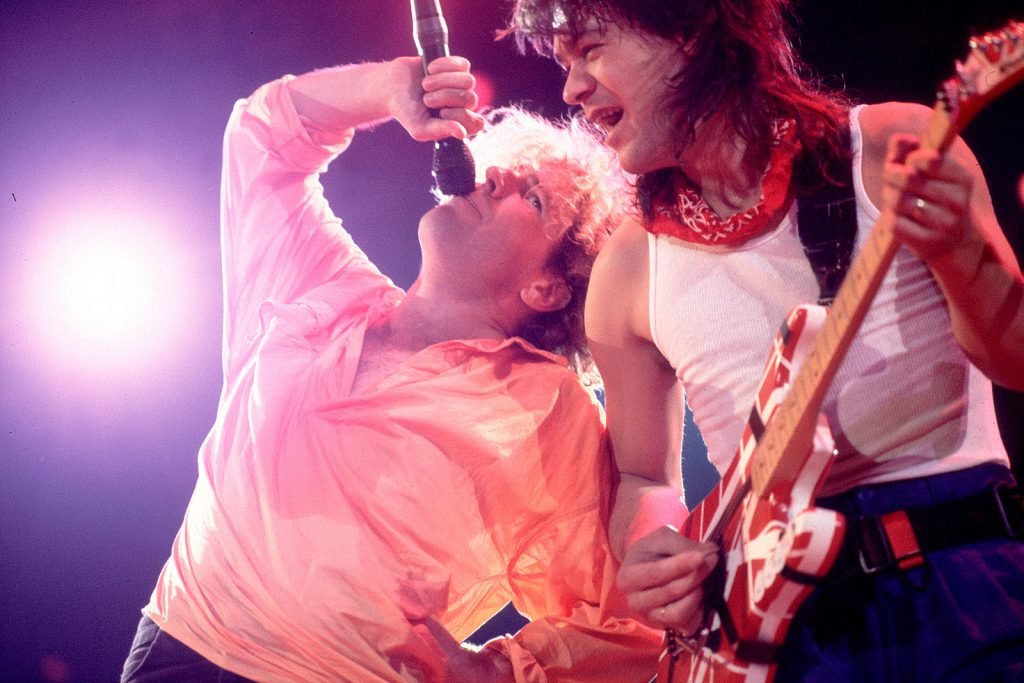 Claudio Zampolli, the Italian auto engineer who founded Automobili Cizeta — and the man who helped connect Eddie Van Halen and Sammy Hagar in the mid-’80s — died on July 7 at the age of 82.

Zampolli was famous in the automotive world for creating the Cizeta Moroder V16-powered supercar, which handily outperformed the more common V8 and V12-powered supercars of the day, in 1988. Three years earlier, Zampolli helped link Van Halen and Hagar as the band was looking to replace recently ousted singer David Lee Roth.

Although Hagar had officially met Van Halen in 1978 when both artists played Summerfest at Anaheim Stadium alongside Boston and Black Sabbath, the thought of them working together did not occur until years later. In his 2011 memoir Red: My Uncensored Life in Rock, Hagar explains that Zampolli — who appears briefly in the “I Can’t Drive 55” video — was working on his Hagar’s Ferrari 512 in his shop when Eddie Van Halen also drove by in his Lamborghini and began admiring the Red Rocker’s ride.

The guitarist took his advice, and by 1985, Hagar was officially the new mouthpiece for Van Halen. The ensuing recording sessions for 5150, the first Van Halen album to feature Hagar, was marked by the typical rock-star debauchery, some of which Zampolli witnessed firsthand.

In Red, Hagar recalls waiting for Zampolli to return his car one afternoon when drummer Alex Van Halen bet the singer he could shotgun 10 beers. He proceeded to make good on his bet, then grabbed a broomstick and attempted to jump over it while grasping it in his hands.

“At that moment, Claudio pulled around the corner in my car,” Hagar writes. “Just as Claudio could see everything clearly, Al jumped over the fucking thing, caught his feet, of course — drunk, just shotgunned 10 cans of malt liquor — and went down, face-first. He didn’t let go of the broomstick. We had to take the broom out of his hands. He hit the ground face-down and lay there, out cold. Claudio jumped out of the car, screaming. ‘Call an ambulance,’ he said. ‘Oh, my God, he’s dead.'”

The elder Van Halen brother was not dead, merely battered, and the broomstick fiasco marked just one of many misadventures that Zampolli likely witnessed after making the fateful connection between Hagar and Van Halen.