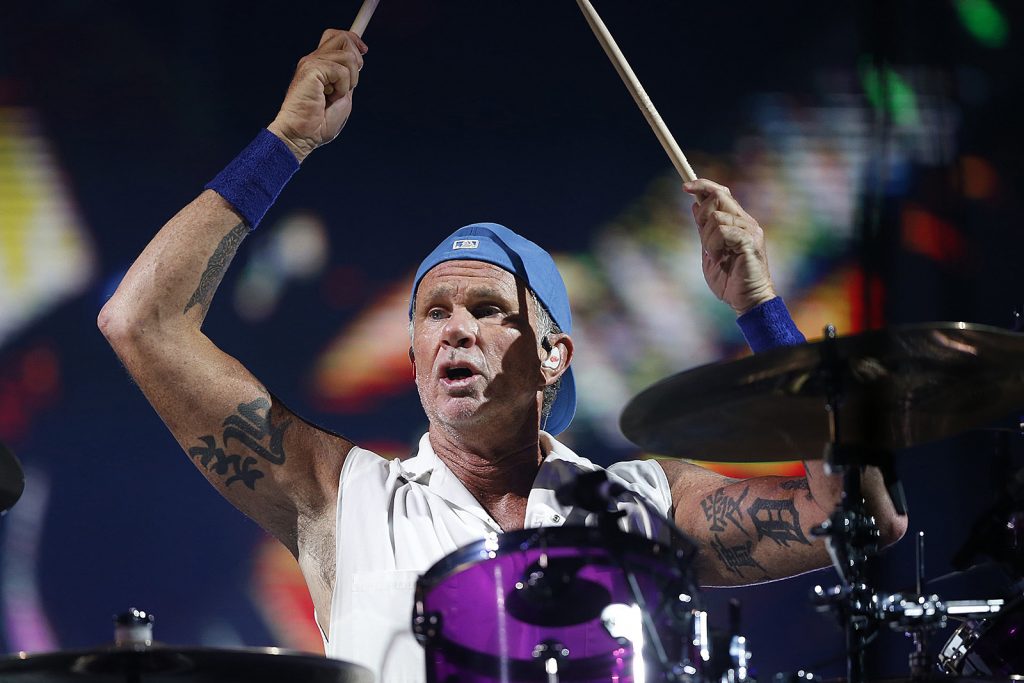 Red Hot Chili Peppers drummer Chad Smith refuted the long-standing suggestion that he’d been too scared to move into a “haunted” mansion with his bandmates in 1991 to record Blood Sugar Sex Magic.

It was a groundbreaking time for the group, who worked with producer Rick Rubin on the LP that secured their future. In order to focus their energies, they’d decided to live together in a premises that would also double as their studio – but Smith would head home after sessions rather than remain with the others.

In a recent conversation with Variety, frontman Anthony Kiedis recalled the experience. “We didn’t leave [the house] for weeks on end. Then we get in there and we find out that this place is famous for its spirits and its hauntings and its paranormal activities,” the singer admitted. “That wasn’t a big deal to us, whether it was or it wasn’t. Our only thing was, ‘I have to go finish this song.’”

Though Smith was the only band member who didn’t stay overnight at the property, he insisted it had nothing to do with supernatural fright. “I know it’s been talked about: ‘Chad was scared of the house,’” the drummer noted. “No, I literally had just met my first wife, and I didn’t want to hang out with these fucking dudes after hanging with them all day!”

Meanwhile, bassist Flea recalled that he’d fully accepted the indefinable vibe in the mansion. “I’m not a medium, but we felt a lot of stuff in that house, and some of it would kind of put your hair on end – things moving, noises, voices,” the bassist said. “I know that there are spirits all around us – the things that give us memories and thoughts and ideas. … There’s this whole invisible world, and when we got into that house, we really immersed ourselves in it.”