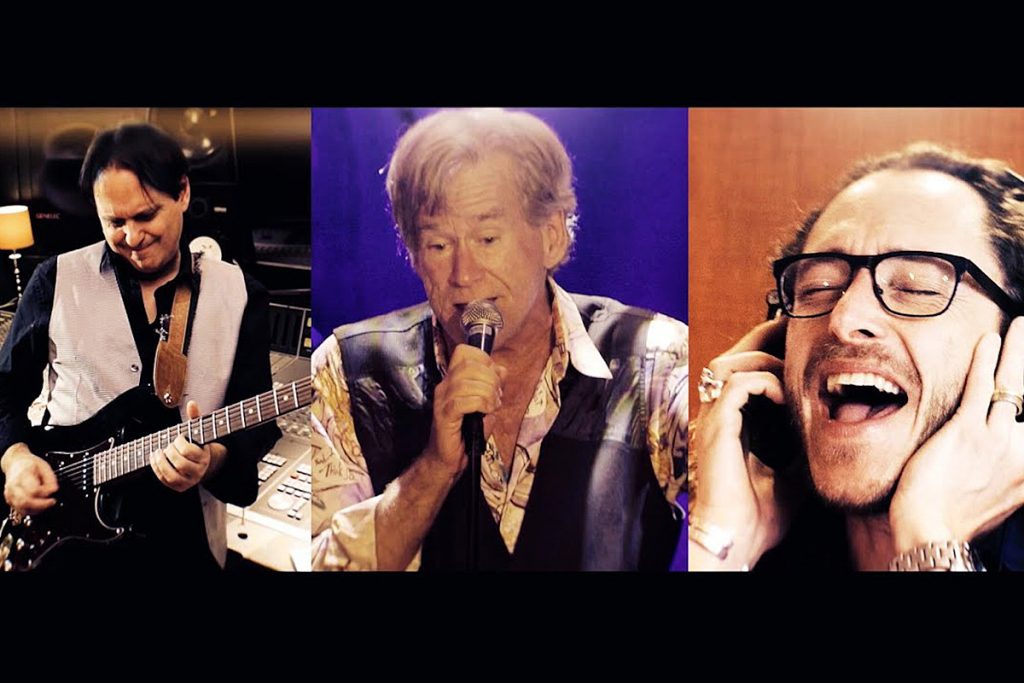 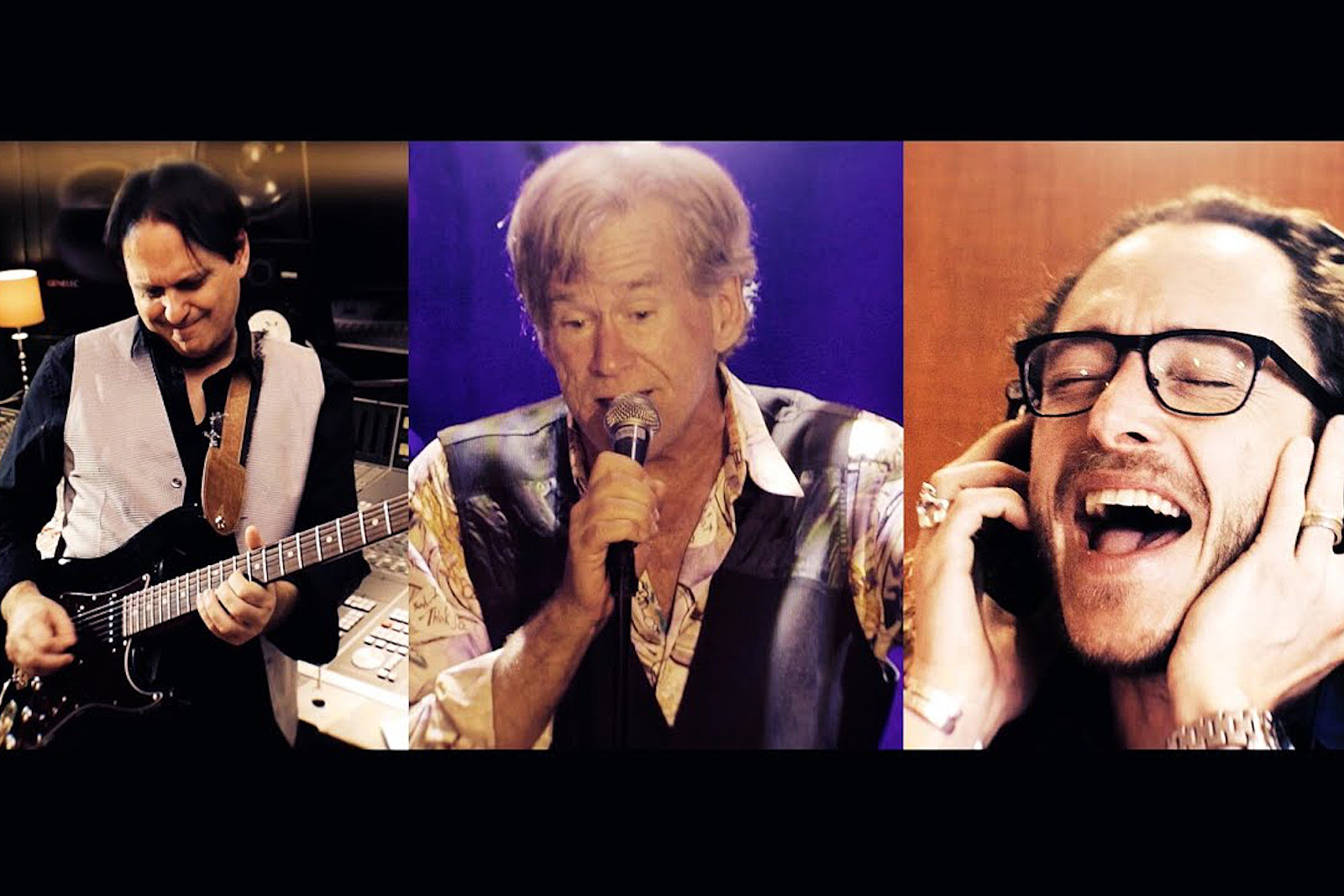 In the socially distant clip, members can be seen recording the song in their respective studio spaces. The track also features a guest appearance by Swedish singer Lars Safsund from the band Lionville.

The song boasts catchy, soaring vocals, with Champlin and Safsund alternating on the lead. “Where do you go / From the shadows you can’t leave behind / Somebody knows / The secrets you’ve been wearing, on your sleeve,“ the tune begins, its lyrics telling the story of a lost lover. Both singers’ voices come together on the emphatic chorus, as they croon, “Runaway dancer / Anything you need, I could give you more / Just hold on to the night / Come out of your Hideaway.” Later, Friestedt gets his time to shine, delivering a rousing guitar solo.

You can watch the video for “Runaway Dancer” below.

Champlin Williams Friestedt released their second LP, CWFII, last month, the follow-up to their 2015 debut. In addition to “Runaway Dancer,” the new LP features a bevy of collaborations, including an appearance by Michael McDonald.

Friestedt said the inclusion of outside singers was partly out of necessity. “There are a few more guest vocalists and musicians on this one, as Joseph Williams was very busy touring with Toto as we were finishing up the album,” the rocker explained to West Coast Music Magazine. “I cannot begin to describe how great this record sounds with all these great singers and musicians contributing this time around.”