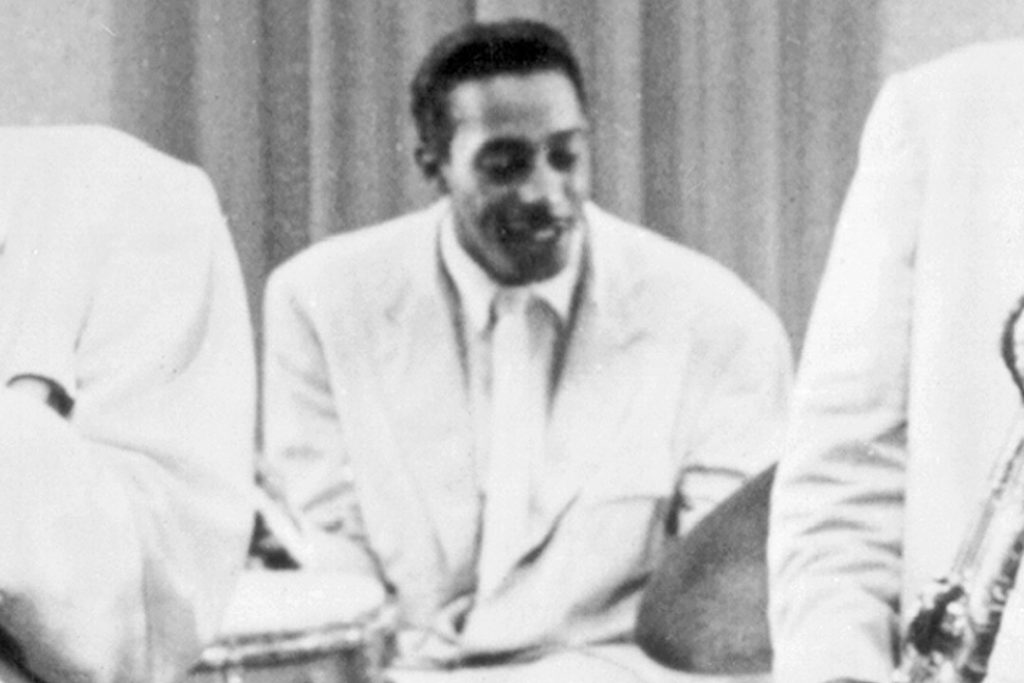 Charles Connor, the drummer who provided the backbeat for Little Richard in the ’50s, has died at the age of 86.

The musician’s passing was confirmed by his daughter, who stated that Connor died peacefully in his sleep while under hospice care in Glendale, Calif. The rocker had previously been diagnosed with normal pressure hydrocephalus, a brain disorder that causes fluid buildup, often resulting in neurological complications.

“He was one of those drummers that was a bricklayer of creating that rock ‘n’ roll genre,” Queenie Connor Sonnefeld noted of her father. “He played behind so many legendary musicians in the 1950s. He was a loving grandfather and was very proud of his family and took a lot of pride in his contributions to rock ‘n’ roll.”

Born in New Orleans, Connor began drumming at the age of five. By the time he was 15, the aspiring musician was getting regular gigs, backing R&B acts like Guitar Slim, Jack Dupree, and Shirley and Lee.

Connor was a self-described “starving, ornery, poor, broke musician” when he latched on with Little Richard, joining the rock pioneer’s original backing band, the Upsetters. “[Richard] was the first guy I’d ever seen like that, with all that hair on his head and pancake makeup and all that stuff,” Connor later recalled to Goldmine magazine. “And I knew something good was going to come out of it.”

The Upsetters would back Richard throughout the ‘50s, with Connor appearing on the singer’s albums Here’s Little Richard and The Fabulous Little Richard. The book Blue Monday: Fats Domino and the Lost Dawn of Rock ‘N’ Roll asserts that the iconic “a-wop bop-a loo-mop, a-lop bam-boom” from “Tutti Frutti” was “based on a rhythm” by Connor.

In addition to recording and touring, the band appeared in several popular feature films including Don’t Knock the Rock, Mr. Rock ‘n’ Roll and The Girl Can’t Help It with Jayne Mansfield.

Connor played with many notable artists besides Little Richard, including Jackie Wilson, Sam Cooke, the Coasters and James Brown. The latter singer once called Connor “the first [drummer] to put funk into the rhythm.”

During a 1990 performance in Malmo, Sweden, Richard welcomed the drummer on stage as a special guest. “This is a man who started in the business with me. I was 18 years old,” the rock icon remarked during his introduction. “He’s from down in Louisiana… and he’s the one who made all those hit records with me. And this is the first time I played with this man in 30 years.”

In his later years, Connor worked as a security guard at famed Los Angeles radio station KROQ and was known for regularly sharing his tales of life on the road with a new generation of rock fans.

In 2008, the drummer released a motivational book titled Don’t Give Up Your Dreams: You Can Be a Winner Too!, and followed that up with a memoir called Keep a Knockin’ in 2015. He was inducted into the Louisiana Music Hall of Fame in 2010.

Connor’s final musical effort, an EP called Still Knockin’, was released in 2013. The Associated Press notes that the drummer was working on an autobiographical documentary at the time of his death.