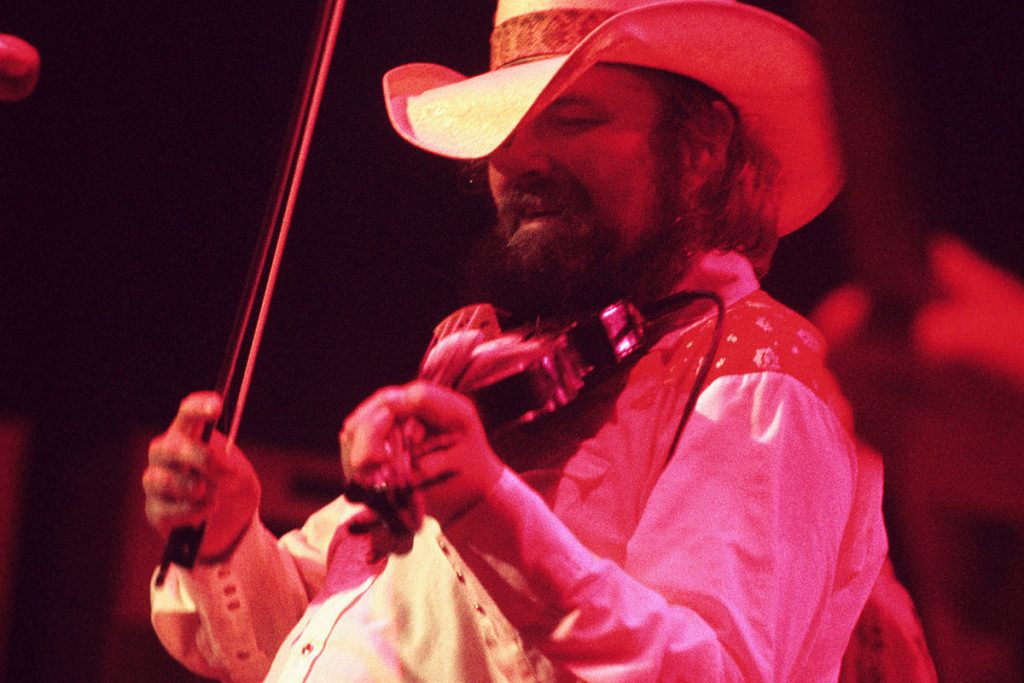 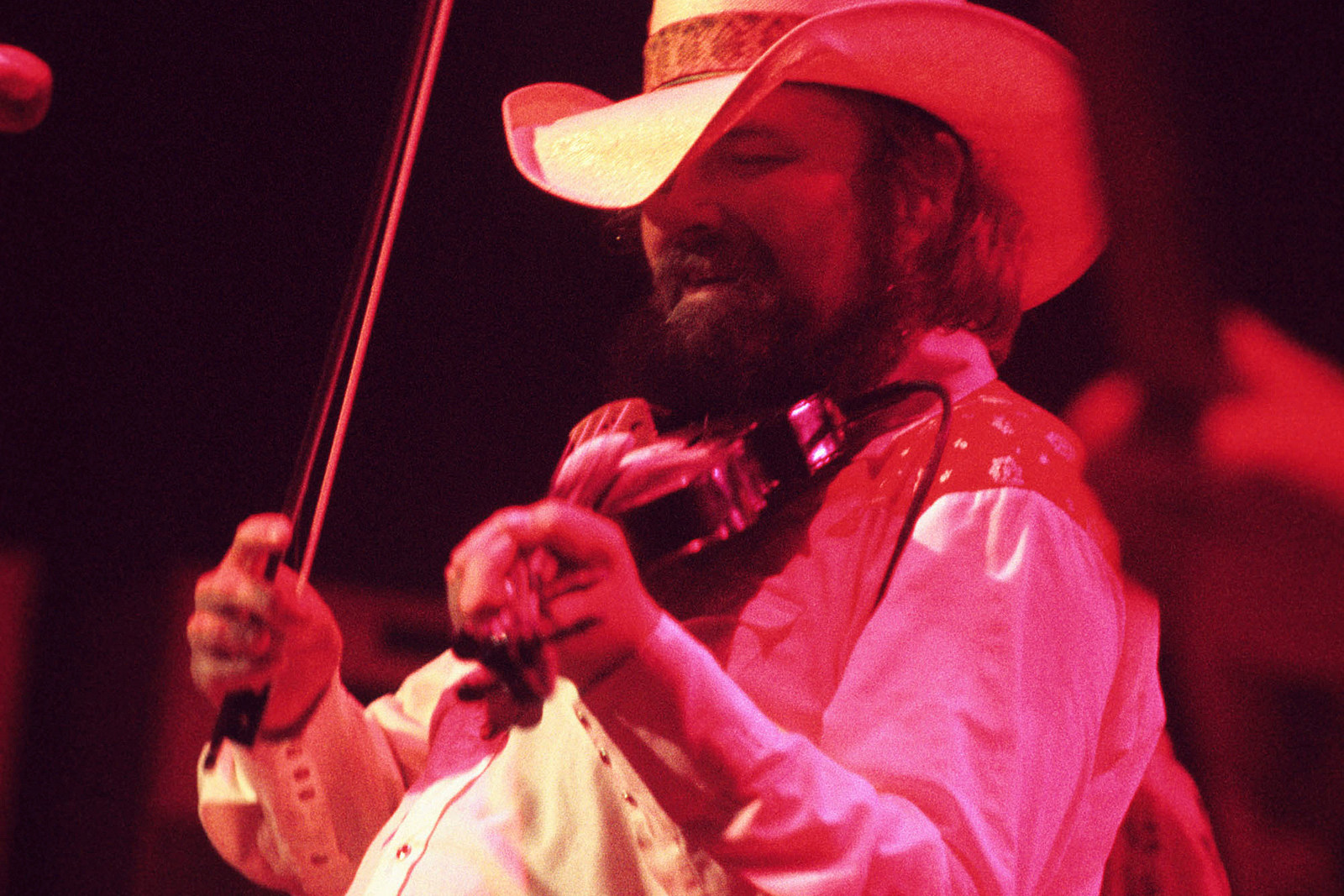 Country and southern rocker Charlie Daniels has died at the age of 83.

Daniels’ death was confirmed by his publicist. Multiple news outlets are reporting the cause of death as a hemorrhagic stroke.

“Few artists have left a more indelible mark on America’s musical landscape than Charlie Daniels,” read a statement from the musician’s representatives. “An outspoken patriot, beloved mentor and a true road warrior, Daniels parlayed his passion for music into a multi-platinum career and a platform to support the military, underprivileged children and others in need.”

Born in 1936, Daniels was raised on a steady diet of bluegrass and gospel music. The musician played various instruments throughout his youth, including guitar, fiddle and banjo.

Daniels’ professional breakthrough was 1964’s “It Hurts Me,” a song he co-wrote with producer Bob Johnson and which became a hit for Elvis Presley. From there, Daniels spent many years working as a session musician in Nashville, contributing to works by Bob Dylan, Leonard Cohen and the Marshall Tucker Band, among others.

Still, the biggest song of Daniels’ career was 1979’s “The Devil Went Down to Georgia.” The track became a massive mainstream success, peaking at No. 3 on the Billboard Hot 100 and becoming Daniels’ signature tune. It also scored the musician the only Grammy of his career, earning Best Country Vocal Performance by a Duo or Group.

Johnny Cash, Travis Tritt, Dolly Parton, Vince Gill, Brooks & Dunn, Darius Rucker and Hank Williams Jr. were among the many artists with whom Daniels collaborated throughout his impressive career.

In total, Daniels released 32 studio albums across five decades, along with several live albums, compilation releases and Christmas LPs. In 2016, he was inducted into the Country Music Hall of Fame. Daniels’ most recent album, 2017’s Memories, Memoirs and Miles – Songs of a Lifetime, served as a compilation release to his memoir, Never Look at the Empty Seats.

Outside of music, Daniels was outspoken regarding his politics. He was a supporter of Jimmy Carter’s presidential bid and performed at the politician’s 1977 inauguration. In more recent years, Daniels was a vocal right-wing advocate, expressing hard-leaning conservative views on everything from the War on Terror to abortion and the Black Lives Matter protests. He also expressed his support for presidents George W. Bush and Donald Trump.

As news of Daniels’ death became public, celebrities took to social media to pay their respects.