Charlie Watts ‘Unlikely To Be Available’ for Rolling Stones Tour 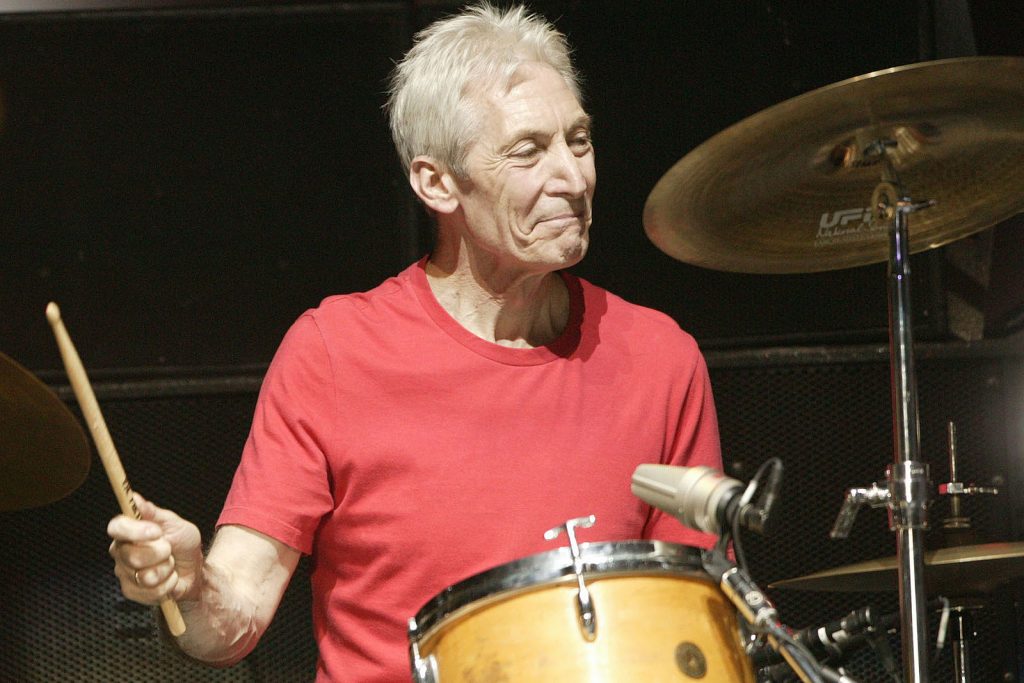 The Rolling Stones have announced that drummer Charlie Watts is “unlikely to be available” for the band’s fall USA tour.

“Charlie has had a procedure which was completely successful,” a spokesperson for the group said in a press release, “but I gather his doctors this week concluded that he now needs proper rest and recuperation. With rehearsals starting in a couple of weeks it’s very disappointing to say the least, but it’s also fair to say no one saw this coming.”

“For once my timing has been a little off,” Watts added. “I am working hard to get fully fit but I have today accepted on the advice of the experts that this will take a while. After all the fans’ suffering caused by COVID I really do not want the many fans who have been holding tickets for this tour to be disappointed by another postponement or cancellation. I have therefore asked my great friend Steve Jordan to stand in for me.”

“It is an absolute honor and a privilege to be Charlie’s understudy and I am looking forward to rehearsing with Mick [Jagger], Keith [Richards] and Ronnie [Wood],” said Jordan, who has played on all three of Richards’ solo albums. “No one will be happier than me to give up my seat on the drum riser as soon as Charlie tells me he is good to go.”

Watts joined the Rolling Stones in 1963, one year after their formation, and has appeared on every one of their albums, singles and tours ever since. He survived a battle with throat cancer in 2004. “I thought I was going to die. I thought that’s what you did. You get cancer and waste away and die,” he said in a 2011 interview. “I had another operation to take the lymph nodes out and radio therapy, which was six weeks long. Now it’s five years clear.”

The first show of the Stones’ fall tour is scheduled to take place in St. Louis on Sept. 26.