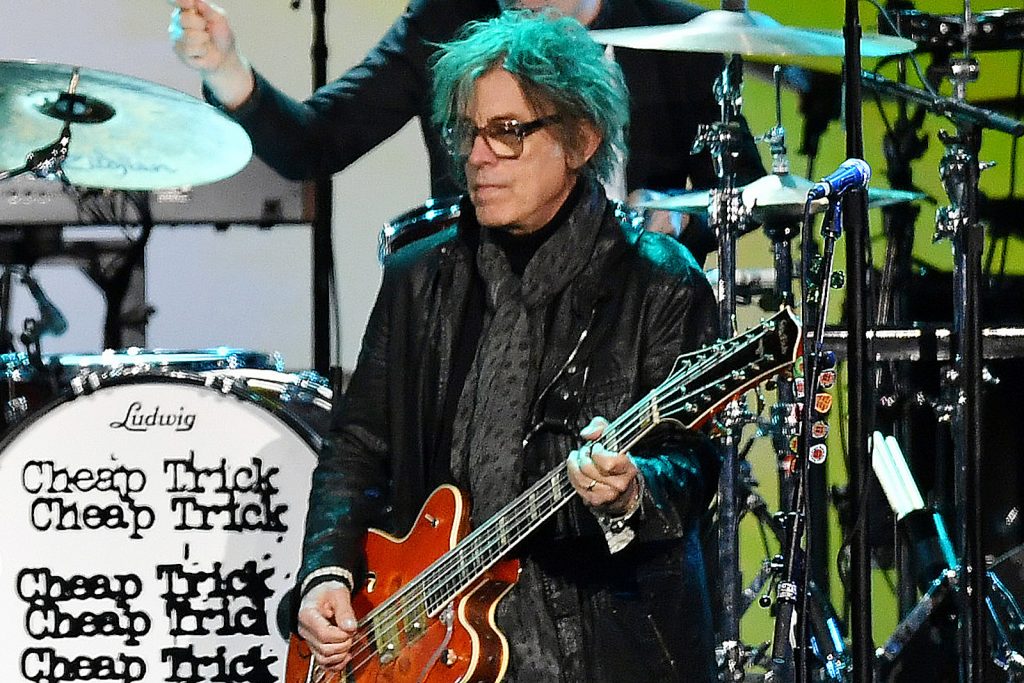 “I’m doing a lot better, which is not saying much. I came out of the operation — I had open-heart surgery on March 1st, so I’ve been convalescing here at home, and I’m feeling much better and just following my doctor’s orders,” the rocker explained during an interview with Detroit radio station WRIF. Petersson admitted he continues to ask his doctor questions, even months after the operation. “What can I do? Has anything come loose yet? Do you have to open me back up? That’s your biggest fear. I do not wanna have to go through that again — now that I know what happens.”

The bassist went on to address the unexpected toll such a procedure can take, specifically how it affects a person’s mental health.

“It’s a lot of psychological stuff that you don’t hear about or think about — post-traumatic stress,” Petersson explained. “And it’s scary. It’s kind of like being in an auto accident — you’re not thinking of it that much at the time, and later you look back on it and you think, ‘Holy shit. That was close.'”

Back in April, Petersson revealed to fans that he’d undergone the surgery, posting to Facebook that he was “under doctor’s orders to take it easy.” In his latest interview, the rocker noted that the “didn’t have any problems in addition” to his heart issue.

“I was in good shape, and it was something they discovered unexpectedly,” he admitted. “I didn’t have any symptoms. But it was the kind of thing where without knowing about it, you would just all of a sudden suddenly drop dead. I was, like, ‘Okay. I’m in. Open-heart surgery? Sounds good to me.'”

Cheap Trick’s latest album, In Another World, came out in April. The band is scheduled to start touring again in July.