Cherie Currie Says ‘Timing’ Was Against the Runaways 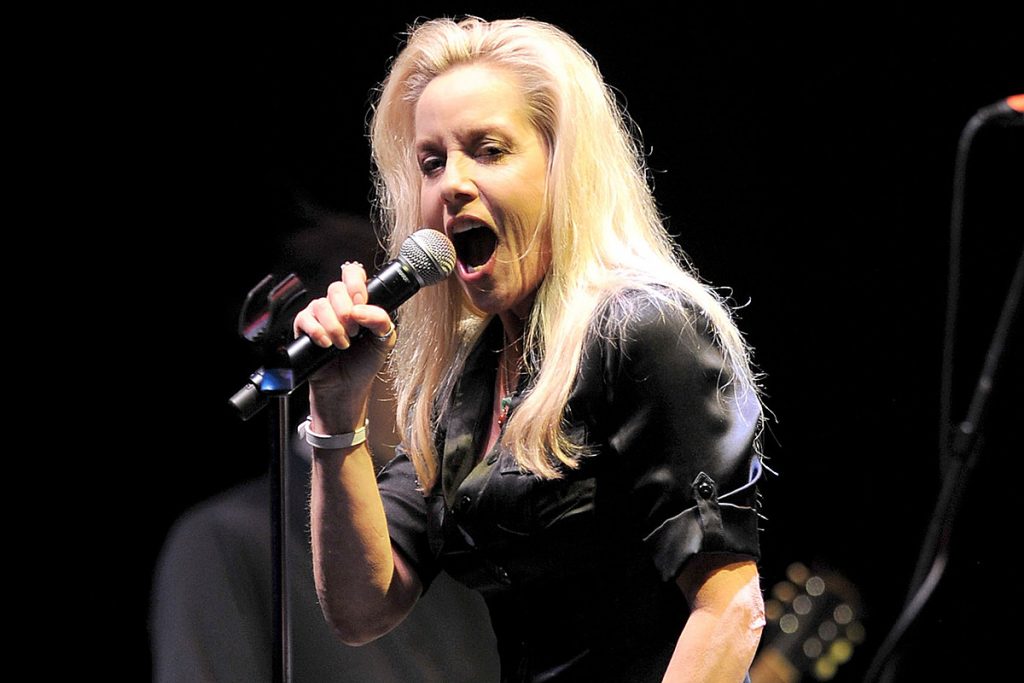 Cherie Currie said she believed that “timing” was against the Runaways, and that’s the reason they didn’t receive as much critical acclaim as other bands of the ‘70s.

She also argued it was important for her to forgive controversial manager Kim Fowley before his death, and revealed that she’d been ready to walk away from music before starting her new collaboration with Brie Darling, drummer for the band Fanny.

“I just feel that it was all timing,” Currie told NME in a new interview. “I left the band in 1977. We just weren’t getting along. Kim, towards the end of his life, used to say that if we had just hung together for one more album … and I agree with him. It was just that the timing was wrong. We didn’t have proper guidance. When you’re 16 and 17, there’s a lot of infighting, a lot of jealousy. … We had nobody to rope us in, so kids will be kids, and we were kids.”

Fowley was accused of abusing his position of authority over the Runaways, with some of the most severe allegations surfacing after his death in 2015. Despite having negative feelings toward him, Currie helped nurse him during the final stages of his cancer. “My anger towards him was hurting me, so it was more of a selfish reason why I really wanted to reconcile with him,” she said.

“And also being a mother myself opened my eyes. We’re all human, we all make mistakes. He said he was sorry, and I knew he meant it. How do you deal with five teenage girls, honestly? A man that’s never been married and never had children, how do you do that? He was a genius when it came to PR and pushing the band, and an amazing songwriter, which I got to see towards the end of his life.”

Currie added that, if she hadn’t dealt with her personal issues in that way, she wouldn’t have been ready to work with Darling. She admitted she was “about done with music” before the pair met. “I was going to buy some land up north,” she noted.

“I put my house up for sale as soon as I closed on the property, but the wells didn’t work on the land that I wanted so badly. Then Brie stepped in to my life and everything turned around. I had said goodbye and was really at peace with all of it, but now I get to do everything that I’ve always wanted to do with someone that I really respect and love.”

Currie and Darling’s album, The Motivator, came out in August. Their North American tour starts tonight. You can see the dates below.