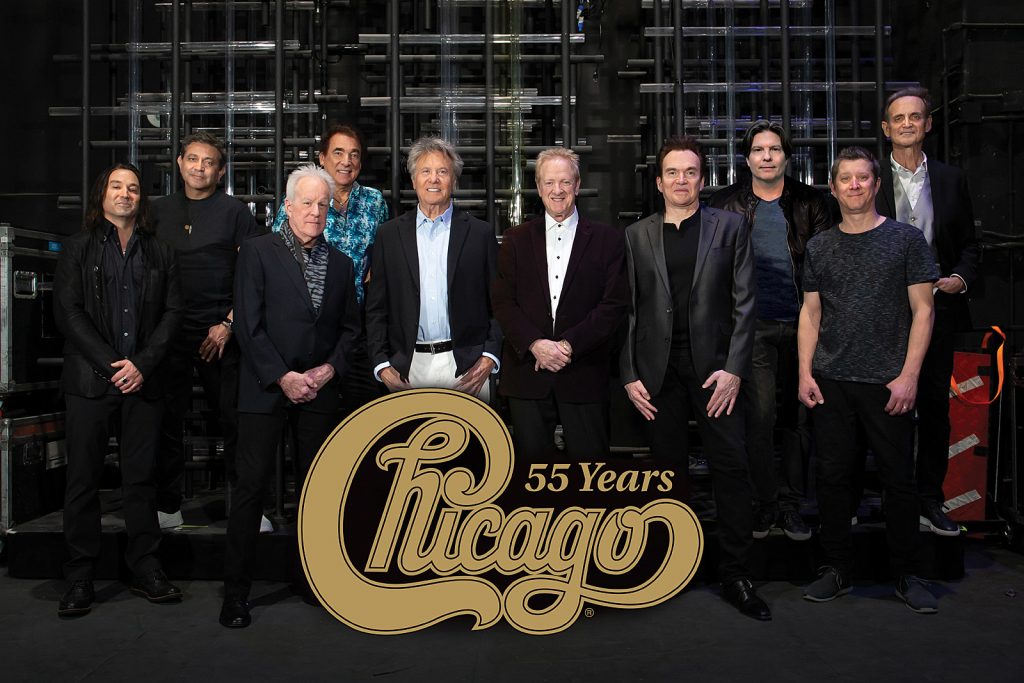 Chicago have announced that their new LP, Born for This Moment, will arrive on July 15. It marks the 38th studio album in the band’s impressive 55 year career.

“I hope that, 55 years from now, listeners will actually feel something about our music and our lyrics,” founding member Robert Lamm said in a statement. “I mean, we’re all human. We all go through some variation of the same pain and joy at some point in our lives, and there’s a commonality to that. I hope listeners in the future will actually get all those feelings while listening to our music.”

The LP’s lead single, “If This is Goodbye” was released in May, marking the band’s first new music in eight years. “One of the big reasons this album works so well is that when you put it on and play it, you hear something you’re not quite expecting to hear,” added founding bandmember Lee Loughnane, “and it immediately pulls you in musically and emotionally.”

Born for This Moment is available for pre-order here and will arrive on multiple formats in July. Full track listing can be found below, along with the recently released second single, “Firecracker.”

“The very nature of these new tracks makes them very performable, and I’m looking forward to playing some fresh material onstage,” Pankow proclaimed.

Chicago will be spending their summer on a co-headlining tour with Brian Wilson. The trek includes stops in Los Angeles, Salt Lake City, Tampa, Cincinnati and more, before wrapping up in the Detroit suburb of Clarkston, Mich. on July 26.

This list of Chicago albums reminds us once more of the opposing forces that always drove the band.