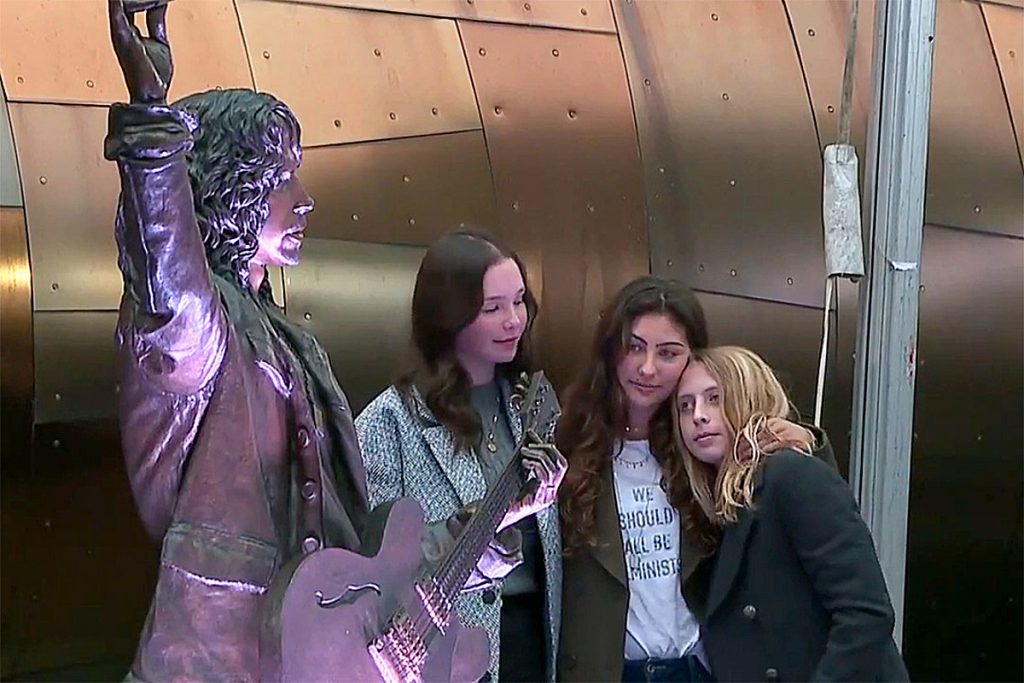 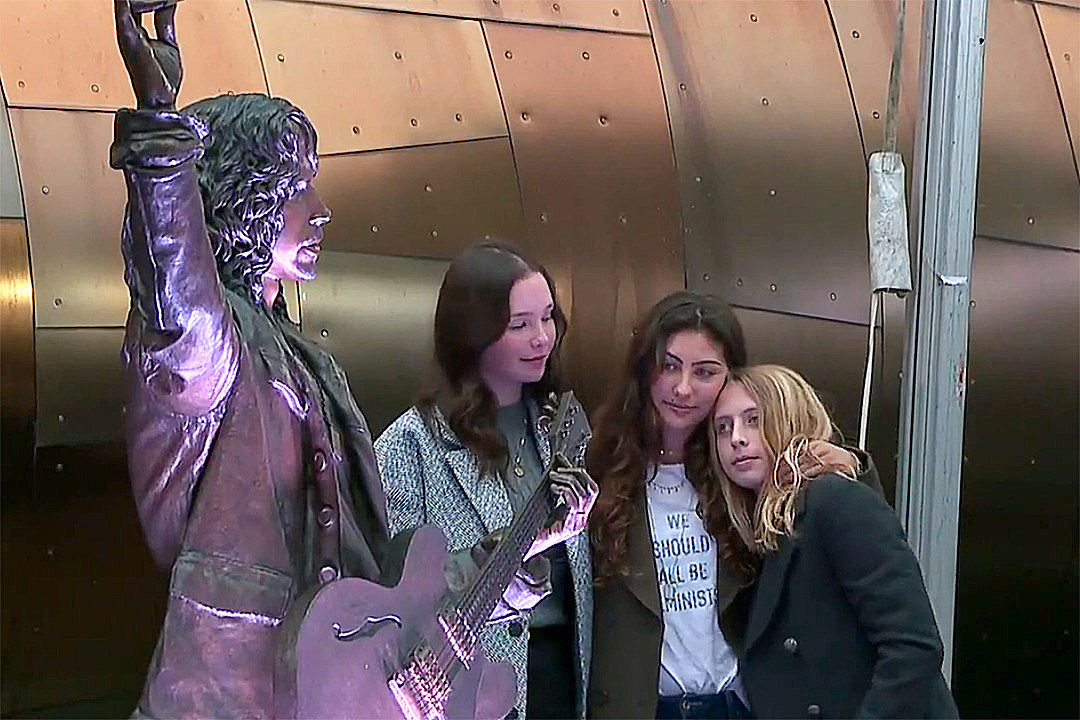 The statue of Soundgarden‘s Chris Cornell in front of the Museum of Pop Culture in his hometown of Seattle has been defaced.

According to the Seattle Times, the statue was spotted on Thursday covered in a white substance that could have been paint, but was not confirmed. The museum issued a statement that read, “We are deeply pained by this act targeting the memory of a beloved artist in Seattle and around the world. We have notified appropriate authorities and have cordoned off the area so that professional conservators can assess the damage and develop a plan that will restore this important piece of public art without damaging it further.”

On Instagram, Cornell’s widow Vicky called it an act of “hate and destruction,” noting that the vandalization “was not in the course of riots or protests” but rather “a threat that was carried out by a single disturbed individual at 6am in an attempt to besmirch Chris’s legacy.” She added that she and her children were “heartbroken” when they heard the news.

However, she was also “so grateful to the fans who stood up to support and showed such immense love- after hearing about it, they made their way there in the middle of the night with supplies and tried to clean it up. When we were told about it today I cried, my kids cried-your gesture was a reminder of how much more good there is out there and how you the fans show up for our beloved Chris.”

Created by Nick Marra, the statue of Cornell was unveiled in October 2018. At the ceremony, Vicky described it as ““a focal point to keep Chris’ memory alive” and a “reflection of his light, a light that shone through his music and touched millions; a light that he used to illuminate our lives; a light that will continue to inspire those in the future.”