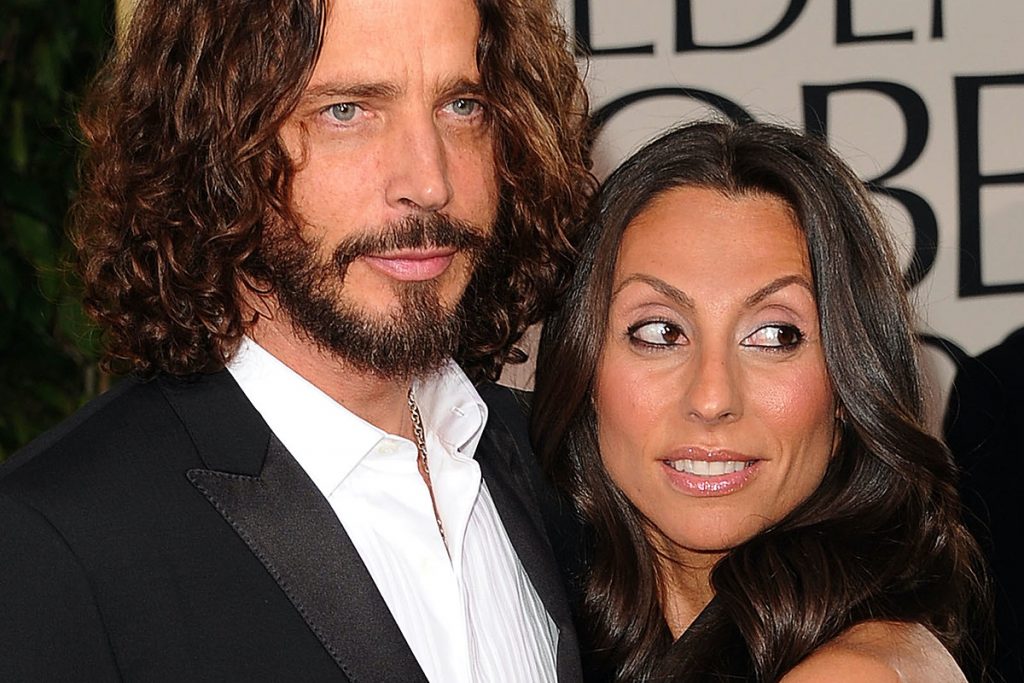 Chris Cornell‘s widow has sued his former band, claiming Soundgarden is withholding thousands in royalties owed to their late frontman’s family. The dispute apparently traces back to seven unreleased songs, according to TMZ.

The legal documents reportedly describe an “unlawful attempt to strong-arm Chris’ Estate into turning over certain audio recordings created by Chris before he passed away.” Vicky Cornell says the songs, which appear to be among her late husband’s final recordings, were “solely authored by Chris; contain Chris’ own vocal tracks; and were bequeathed to Chris’ Estate” for the benefit of his family.

TMZ reports that Vicky Cornell offered to release the tracks with Soundgarden, but added certain stipulations put in place by Chris – including which producer to use. They refused, she claims.

Soundgarden reportedly countered with a letter to Vicky Cornell saying they were “working on the files in a collaborative effort.” Before Cornell’s sudden death, they say “the entire band was feeling very positive about their rekindled artistic energy and creativity.” The letter apparently lists members of Soundgarden as co-writers with Chris on five of the seven disputed songs, according to TMZ.

Cornell’s widow also says Kim Thayil falsely claimed that she has kept Soundgarden from releasing another album, TMZ says. She reportedly accuses the guitarist of intentionally misleading the band’s “loyal, rabid fan base.”

Her lawsuit was filed by attorneys Marty Singer and James Sammataro.